PARAMUS, NJ – In late October 2018, I returned from my 40th+ trip to Armenia. My trips started in 1984 but my extensive involvement with Armenia actually started just after the tragic earthquake of December 7, 1988. Financial help for the earthquake victims was pouring into the coffers of the Armenian Missionary Association of America (AMAA). Rev. Dr. Movses Janbazian, then Executive Director of the AMAA, had the prescience to realize that energy was going to be one of the key factors to help Armenia recover, especially in view of the problems that would arise as a result of the eventual independence gained by ArmSSR, after the fall of the USSR in 1989.

Rev. Janbazian knew that I had been leading teams at the National Renewable Energy Laboratory in Colorado since 1978, developing renewable energy technologies (RETs) in the US and worldwide. In February 1989, he called and asked me if I could come up with a plan to use $500K, which had been donated to the AMAA for earthquake relief, to help bring RETs into Armenia. The RETs would make the country less dependent on imported oil and natural gas.

In consultation with Karen Galustyan, Dean of Engineering at the Polytechnic Institute of Yerevan (YPI), we prepared a plan of introducing RET technologies to Armenia in 1992. This plan included procuring wind turbines, solar photovoltaic (PV) panels, solar hot water systems and a PV laminator. We took the following steps:

The laminator was purchased and used to prepare and install the first 2.5kW PV panels on St. Sargis Church in Yerevan (1994) and then 5kW PV panels on the roof of AUA (2002-2004).
· Purchased and installed a 150kWwind turbine in Dsaghgahovid.
· A windmill was installed for pumping water for the village of Derek.
· Several solar hot water systems were brought from the US to be installed at the YPI engineering building.
· Invited 5-lead engineers from YPI/AUA to the Colorado National Renewable Energy Laboratory for training.

All of these steps took place from 1994 to 2004 and laid the groundwork for all future developments of RETs in Armenia. In 2002, both AUA and YPI set up graduate level courses in renewable energy technologies and energy efficiency to train a new generation of specialists in Armenia. I have been co-teaching one of these courses at AUA.

As of 2018, Armenia has four-150 kW Vestas turbines installed at the Pushkin Pass to provide power to Vanadzor. Many hot water and PV systems are now installed on houses and industrial buildings in the country; five 1MW PV panels are at various locations (including one in Artsakh); a 50 MW system at Masrik will be tied to the national grid by mid-2019, and plans are underway to assemble a 100MW PV panel production system in Yerevan. In addition, a number of run-of-the-river small hydro projects, (1MW or less each) have been installed in northern villages.

It was AMAA’s dream to launch renewable energy technologies in Armenia in 1989. The dream has been fulfilled and these efforts have been helping to install new RET systems in Armenia and Artsakh. At the same time, a cadre of specialists are being prepared, which will eventually reduce Armenia’s dependence on foreign oil imports and keep Armenia’s environment clean.
——————————————————-
* Dr. Kenell Touryan and AMAA are pioneers in introducing Renewable Energy Technologies in Armenia. He retired from (part-time) VP of R&D at the American University of Armenia in July 2011 after 7 years of service. He has worked at the National Renewable Energy Laboratory (NREL) for 13 years and retired in the summer of 2007. After graduating from Princeton University in 1962, he worked at the Sandia Nat’l Laboratories for 16 years, first as research scientist and then as manager of various R&D departments. 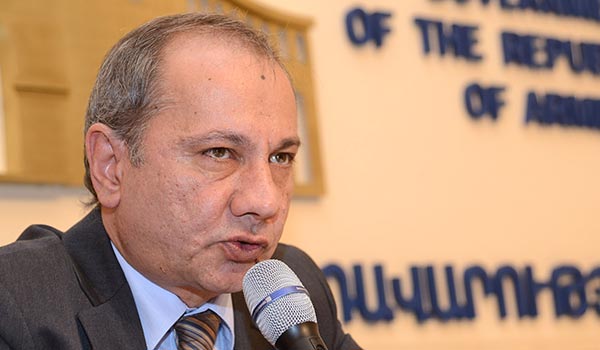 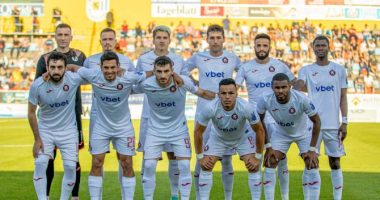 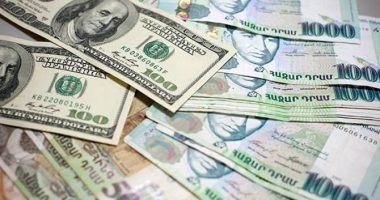 YEREVAN — Money transfers to Armenia have risen sharply this year amid… 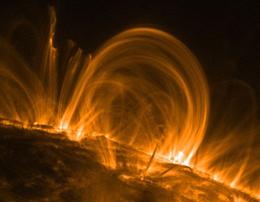