LOS ANGELES — The Society for Armenian Studies (SAS) is marking the 45th anniversary of its founding by holding a two-day International Conference in honor of Khachig Tölölyan at the University of California, Los Angeles (UCLA) on October 12-13, 2019. The SAS was established in 1974 by a group of scholars including Richard Hovannisian, Robert Thomson, Nina Garsoian, Dickran Kouymjian, and Avedis Sanjian.

Tölölyan is one of the founders of the field of diaspora studies and the founding editor of the prestigious journal Diaspora: A Journal of Transnational Studies. Initially published by Oxford University Press Diaspora is currently published by the University of Toronto Press. Tölölyan established the basis of Armenian Diaspora Studies and played a leading role in examining the Armenian Diaspora from a theoretical perspective. He has influenced a whole generation of scholars who research and write on the Armenian Diaspora from multidisciplinary perspectives. Tölölyan is currently Professor of English and Comparative Literature at Wesleyan University

Over the last few decades, scholarship on transnational social formations known as diasporas and their complex workings of power have proliferated across western academia in part due to the pioneering work of Tölölyan. Dedicated to Tölölyan’s continued influence in the field of diasporan studies, this Conference focuses on the exercise of what he has called “stateless power,” and indeed of “governmentality,” in the formation of the Armenian diaspora during the long twentieth century.

“We are excited about this conference,” commented Prof. Bedross Der Matossian, President of the Society for Armenian Studies and Associate Professor of History at the University of Nebraska-Lincoln. “This will be a unique occasion not only to honor one of the greatest Armenian scholars but also to bring together scholars from diverse fields to present their latest research on the complexity of the Armenian Diaspora.”

For membership information or more information on the Society for Armenian Studies, please visit the SAS website at societyforarmenianstudies.com. 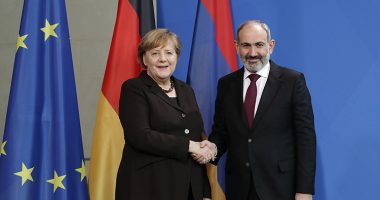 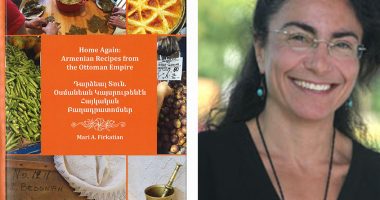 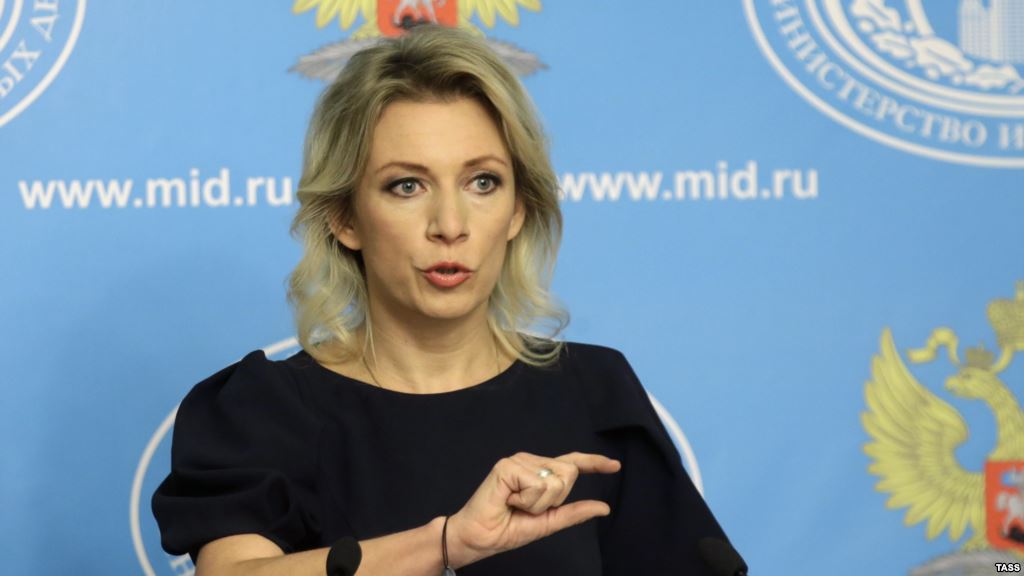