LONDON — The decision for Arsenal’s Armenian playmaker Henrikh Mkhitaryan not to travel to Baku for next week’s Europa League Final against Chelsea due to tensions in the region has been criticized in the UK House of Commons.

Arsenal and Mkhitaryan made the decision earlier this week amid fears as to how his safety could be guaranteed on the pitch. The possible impact of an enhanced security presence on his team-mates was also viewed as a problem for Arsenal.

UEFA has been roundly criticised for its response to Arsenal’s difficulties, which first became apparent when Mkhitaryan felt unable to travel to Azerbaijan for a group stage game against Qarabag, and indeed the decision to hand the final to Baku in September 2017.

The scandal has threatened to overshadow the European final next week, with Azerbaijani officials resoundingly accused by several sections of the football community of blurring the line between politics and sport.

The debate has now made it to the highest level of the UK government, as Deputy Leader of the Labour Party and shadow Culture Secretary, Tom Watson, discussed the matter in a session at the House of Commons on Thursday.

It's scandalous that @HenrikhMkh will miss the Europa League final in Baku because he's from Armenia – and that Arsenal fans with Armenian names are being denied visas. It shows a deeply ugly side to the beautiful game and is completely unacceptable. pic.twitter.com/KctxUuudTj

“UEFA’s inclusion and diversity policy says the following: ‘Everybody has the right to enjoy football, no matter who you are, where you are from or how you play'” Watson said.

“But next week Henrikh Mkhitaryan will miss the match of a lifetime because he’s from Armenia and Arsenal fans with Armenian names are being denied visas to travel to Baku. This is a scandal. It’s a deeply ugly side to the beautiful game.

“If I was Secretary of State, I would make clear to UEFA that it’s completely unacceptable, so will the Minister demand that UEFA ensures that countries that force players to choose between their sport and their safety and discriminate against traveling fans will never be allowed to host future events.” 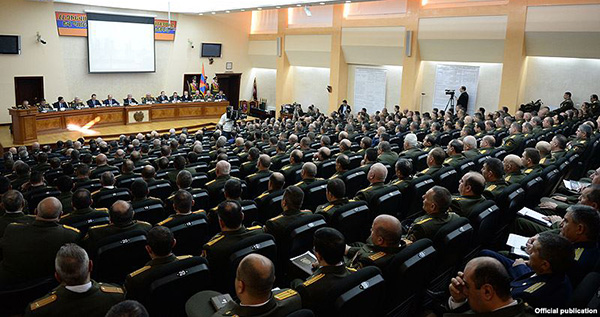 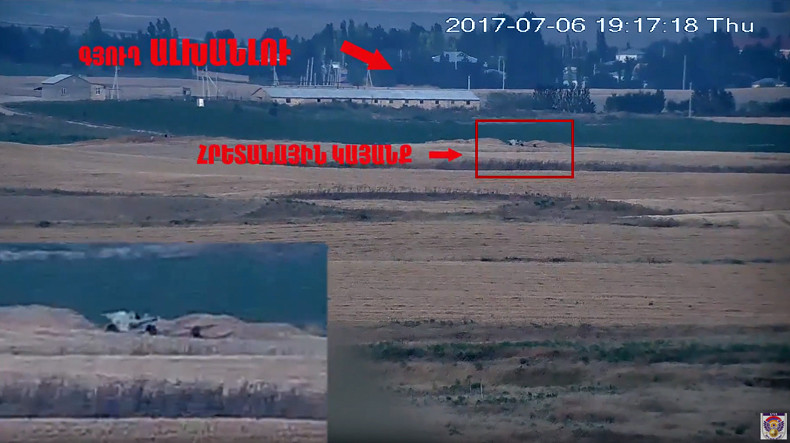 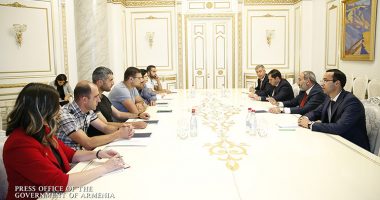