BEIJING — Chinese President Xi Jinping has reaffirmed China’s desire to deepen political, economic and cultural ties with Armenia when he met with Prime Minister Nikol Pashinyan in Beijing on Tuesday.

“Xi Jinping expressed confidence that bilateral cooperation will develop soon in the areas of trade, industry, transport and culture,” Pashinyan’s press office said in a statement on the talks. “The Chinese president added that his country will continue to support projects that will contribute to Armenia’s development and enhance the well-being of the Armenian people.”

“We know the Armenian people very well; we know Aram Khachatryan, Artem Mikoyan and Hovhannes Tumanyan. We share a common goal of cooperation between different civilizations. We are well aware of Armenia’s history. We are convinced that the tragic events of the past should be ruled out in the future,” he said.

Xi Jinping expressed confidence that bilateral cooperation will develop in trade, industry, transport, culture and in the humanitarian sphere.

“Relations with the PRC are among Armenia’s foreign policy priorities. Our two nations represent ancient civilizations; Armenian manuscripts keep records of mutual contacts dating as far back as to the 5th century. We were engaged in commercial, humanitarian and political exchanges. It is extremely important for us to maintain constructive and productive relationships with China,” Pashinyan said for his part. Noting that he was very much impressed by China’s recent achievements, the head of the Armenian government congratulated Xi Jinping on the 70th anniversary of the People’s Republic of China.

Nikol Pashinyan said Armenia is prepared to implement joint projects with China in the framework of the One Belt – One Way initiative. In this connection, he pointed out that the Armenian side looks forward to participating in joint projects in the spheres of transport, railway communications and information infrastructures. 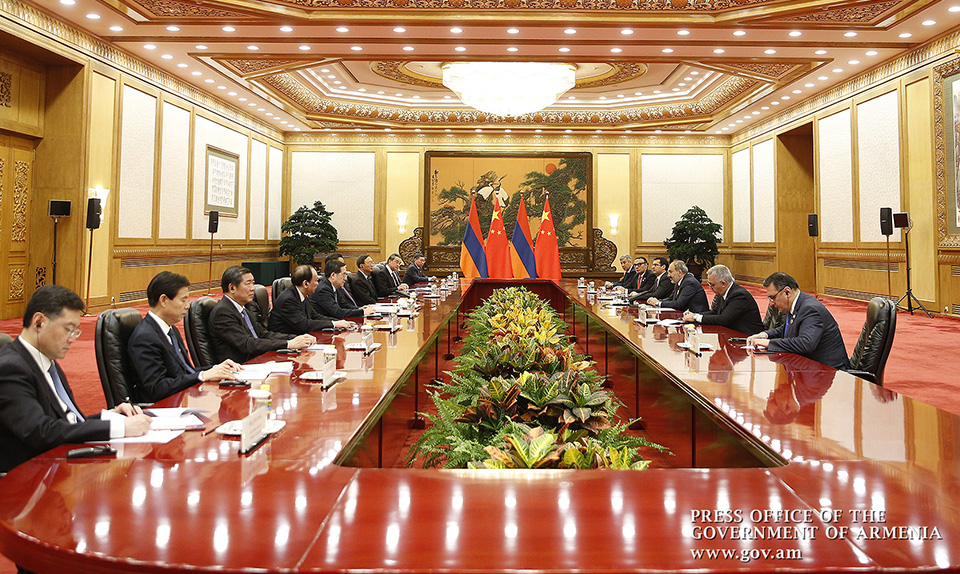 Chinese-Armenian relations have been cordial ever since Armenia gained independence in 1991. Xi and former Armenian President Serzh Sarkisian reported “mutual understanding on issues relating to pivotal interests and concerns of the two countries” after holding talks in Beijing in 2015.

China underscored its interest in the South Caucasus country in 2017 when it started building a new and much bigger building for its embassy in Yerevan. It will reportedly be the second largest Chinese diplomatic mission in the former Soviet Union.

Chinese aid to Armenia has totaled at least $50 million since 2012. In addition, the Chinese government has spent over $12 million on building and equipping a school in Yerevan where hundreds of Armenian children study the Chinese language.

Pashinyan attended the inauguration of the Chinese-Armenian Friendship School in August last year. Speaking at the opening ceremony, he said that having many Chinese speakers is an “economic necessity” for Armenia.

China is Armenia’s second largest trading partner. According to official Armenian statistics, Chinese-Armenian trade soared by over 29 percent in 2018, to $771 million. Exports of Chinese goods to Armenia accounted for 86 percent of that figure.

According to the Armenian government statement, the two leaders also discussed international security issues and the Nagorno-Karabakh conflict.

As part of his working visit to Beijing, Pashinyan will attend and address on Wednesday the Conference on Dialogue of Asian Civilizations organized by the Chinese government. 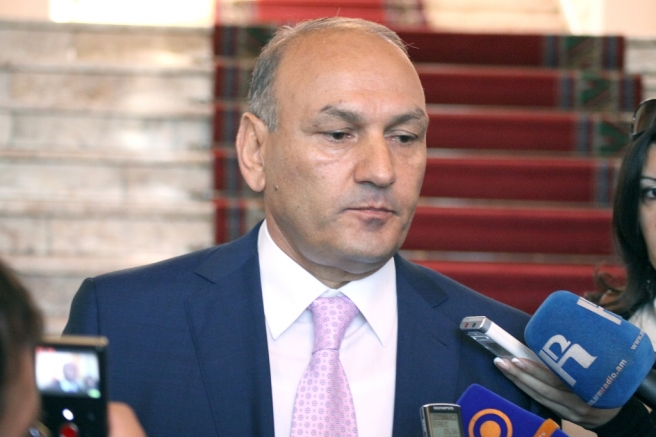 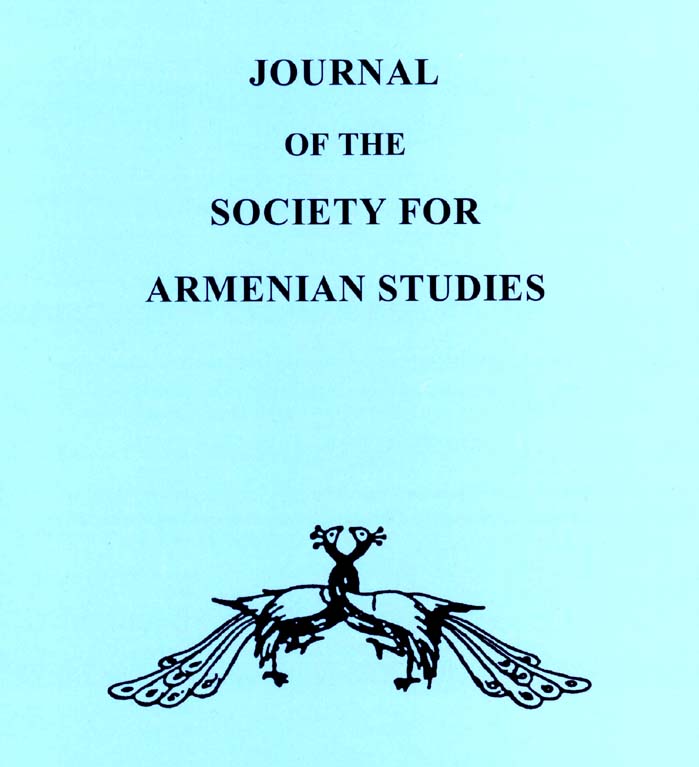 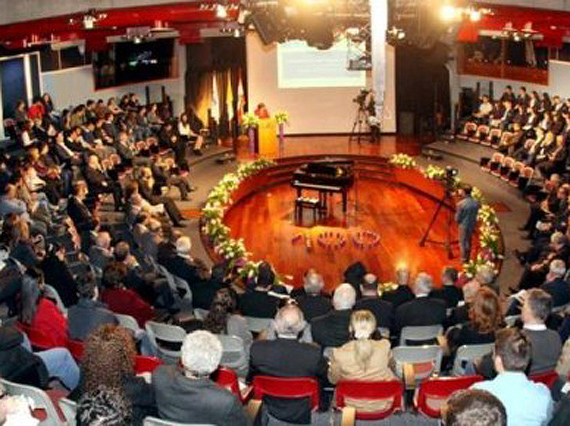 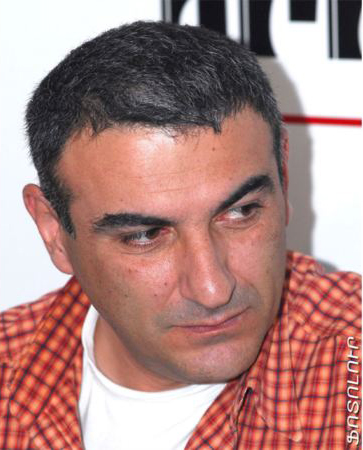