YEREVAN — Armenia’s State Revenue Committee (SRC) has reported a more than 14 percent increase in the amount of taxes and customs duties collected by it in 2018.

Prime Minister Nikol Pashinyan’s government pledged to crack down on widespread tax evasion when it took office in May. Ananian promised at the time that its tax revenues “will be substantially higher than planned” this year.

According to Pashinian, over the next two months alone the SRC recovered more than 20 billion drams ($42 million) of unpaid taxes from 73 companies.

The 2019 state budget commits the government to increasing its budgetary revenues by another 15 percent this year. This would enable the government to further cut the budget deficit while boosting public spending by around 12 percent.

Armenian tax revenue rose by more than 7 percent in 2017. The improvement was particularly visible in the national customs service long regarded as one of the country’s most corrupt government agencies.

Ananian, who served as a deputy finance minister before taking over the SRC, acknowledged in May that his predecessor, Vartan Harutiunian, tackled the informal sector of the Armenian economy “quite effectively.” But he said the fight against tax fraud will be tougher and “even more effective” during his tenure. 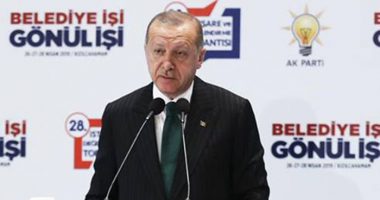 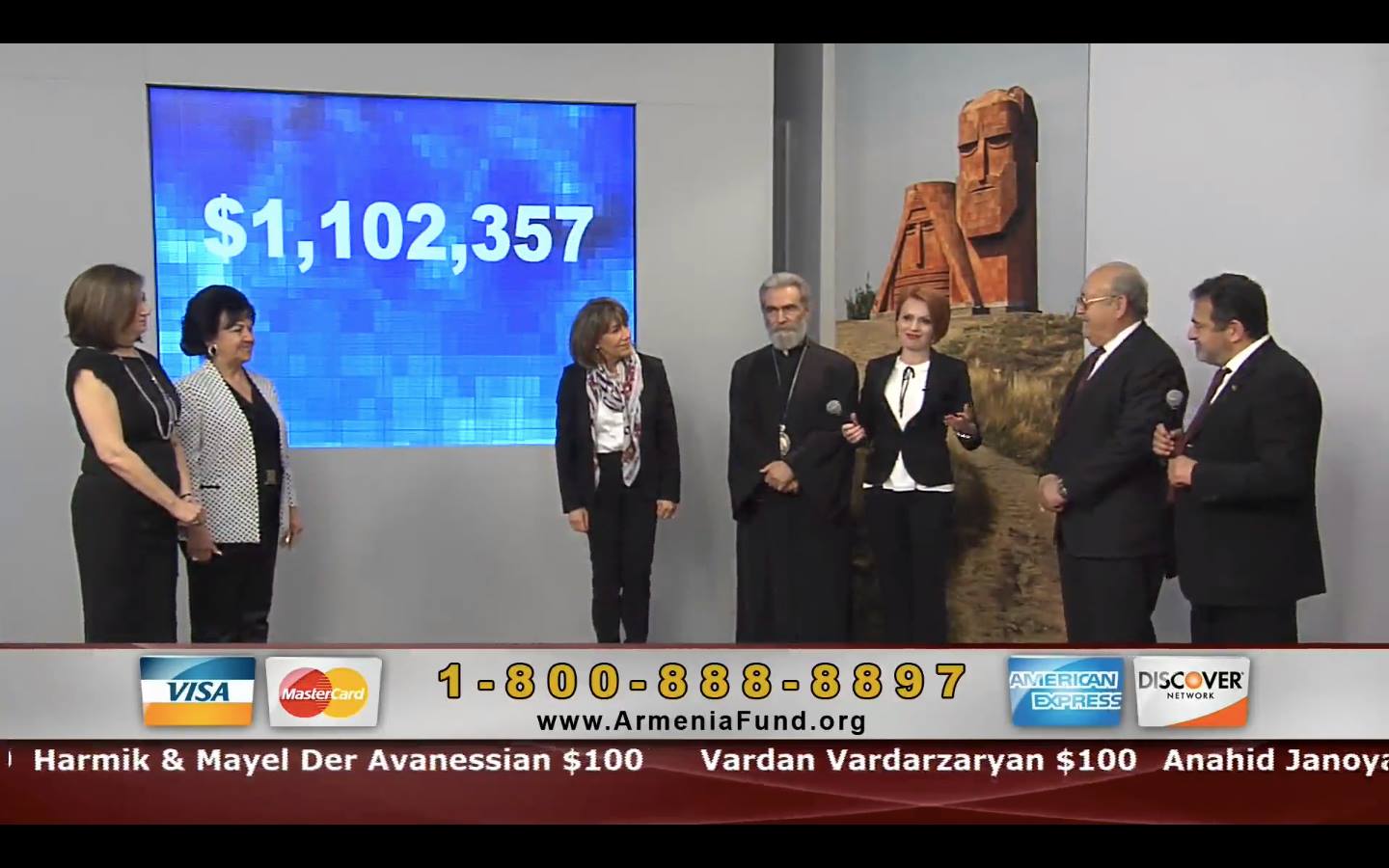