YEREVAN (RFE/RL) — A team of U.S. officials has visited Armenia to brief its government and private sector on the implications of economic sanctions against neighboring Iran that have been re-imposed by President Donald Trump.

The U.S. Embassy in Yerevan said the “subject matter experts” from the U.S. departments of state and treasury met with senior Armenian government officials on Thursday and Friday as part of Washington’s efforts to “explain U.S. sanctions policy against Iran to governments around the world.”

“They also met with the Deputy Governor of the Central Bank of Armenia as well as with private banks, members of the American Chamber of Commerce in Armenia, and Armenian academics and think tank experts,” read an embassy statement.

“The delegation emphasized U.S. efforts to change the Iranian regime’s malign behavior through maximum economic and diplomatic pressure, while also outlining areas for cooperation with partners like Armenia,” it added.

Armenian government bodies issued no statements on the discussions with the visiting U.S. officials.

The discussions came less than a month after U.S. National Security Adviser John Bolton’s trip to Armenia. The renewed U.S. sanctions against Tehran were a major theme of his talks with Prime Minister Nikol Pashinian and other Armenian leaders.

Bolton said he told them that the Trump administration will enforce the sanctions against Iran “very vigorously” and that the Armenian-Iranian border is therefore “going to be a significant issue.”

“Obviously, we don’t want to cause damage to our friends in the process,” Bolton told RFE/RL’s Armenian service. “So I think conversation between the government of Armenia and the United States is going to be very important.”

Speaking in the Armenian parliament a few days later, Pashinian said he made it clear to Bolton that his government will maintain Armenia’s “special” relationship with Iran. “We respect the national interests of any country, but the Republic of Armenia has its own national and state interests which do not always coincide with the interests and ideas of other countries,” stressed Pashinian.

Bolton tweeted after his visit that Armenia is an “important friend” of the United States.

With Armenia’s borders with Azerbaijan and Turkey closed due to the Nagorno-Karabakh conflict, Iran as well as Georgia serve as the sole conduits for the landlocked country’s trade with the outside world.

Armenia also imports Iranian natural gas and other fuel. The volume of the gas supplies should rise sharply after the ongoing construction of a third power transmission line connecting the two countries is completed next year.

Accordingly, both the current and former Armenian governments have supported a 2015 multilateral accord on Iran’s nuclear program that led to the lifting of the U.S. sanctions. Trump unilaterally pulled out of that deal earlier year.

Foreign Minister Zohrab Mnatsakanian commented on the move’s possible impact on the Armenian-Iranian relationship in an interview with the Russian TASS news agency published on Friday.

“For us, this is a highly sensitive issue because Iran is an important partner of Armenia with which we have … a bilateral agenda extremely important to Armenia,” said Mnatsakanian.

U.S. officials have yet to publicly say which Armenian-Iranian commercial operations, if any, could be affected by the renewed sanctions.

According to official Armenian statistics, Armenian-Iranian trade stood at $263 million last year. Pashinian and Iranian President Hassan Rouhani discussed ways of expanding it when they met in New York in September. 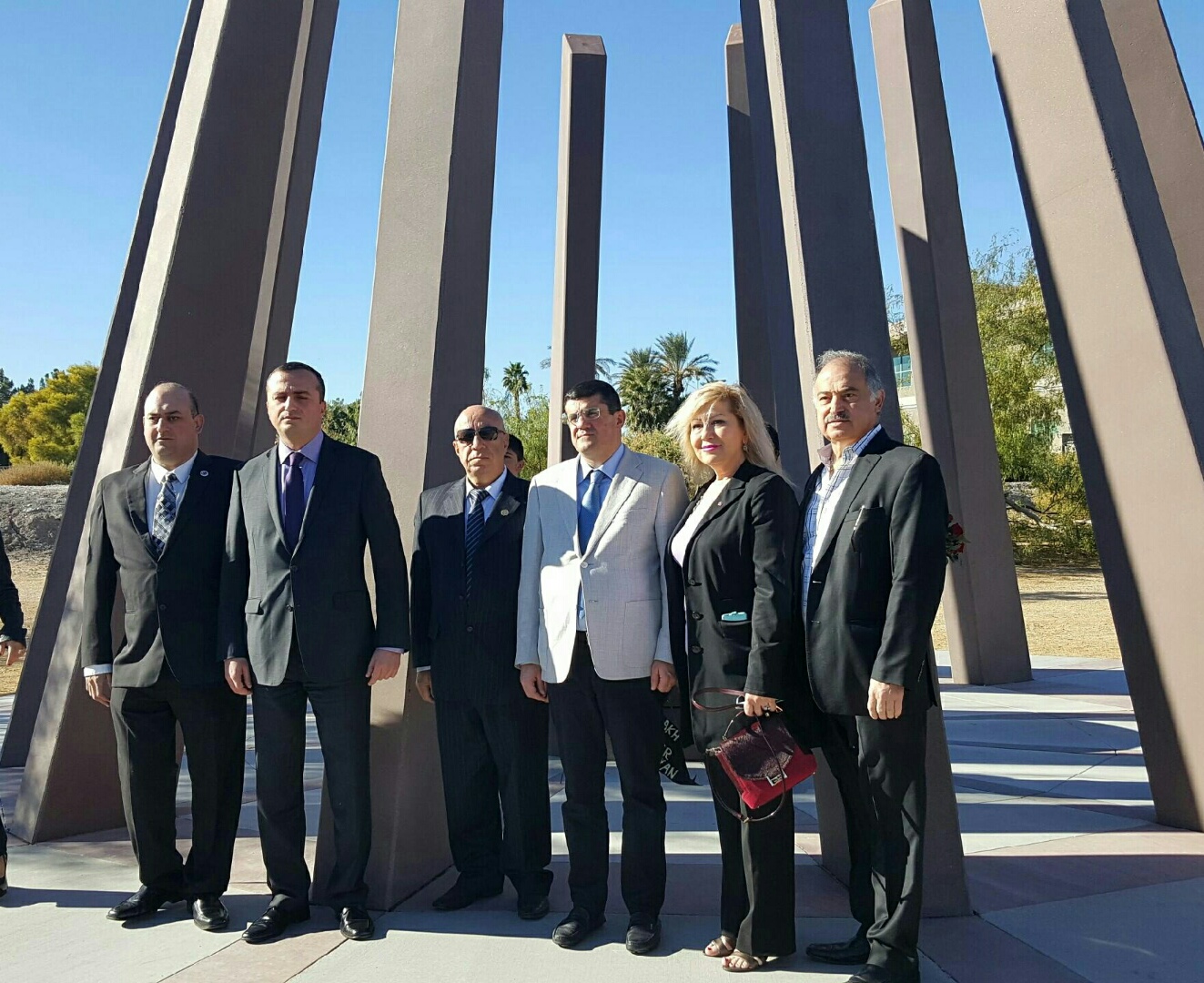