YEREVAN (RFE/RL) — Eleven political parties and alliances have nominated candidates for snap general elections that will be held in Armenia on December 9, the Central Election Commission (CEC) said on Wednesday.

The CEC secretary, Armen Smbatian, made the announcement following the expiry of a legal deadline for the submission of applications from political forces seeking to run in the elections.

The pre-term elections are the consequence of this spring’s mass protests that brought down Armenia’s longtime leader Serzh Sarkisian and his government. They will be held under a complicated system of proportional representation. Armenians will vote for not only parties and blocs as a whole but also their individual candidates running in a dozen nationwide constituencies.

Under Armenian law, a political party needs to win at least 5 percent of the vote in order to be represented in the National Assembly. The vote threshold for blocs is set at 7 percent.

Prime Minister Nikol Pashinian’s My Step alliance is widely regarded as the election favorite. The vast majority of its 183 election candidates are members of the Pashinian-led Civil Contract party. The bloc’s electoral list also includes non-partisan civic activists and other public figures allied to the popular premier.

Civil Contract until recently made up the Yelk alliance together with two other parties, Republic and Bright Armenia. They decided to participate in the upcoming elections separately. Republic joined forces with another small pro-Western party last week.

Sarkisian’s name is absent from the HHK’s electoral list topped by his longtime protégé, former Defense Minister Vigen Sargsian. Also noteworthy is a lack of wealthy businessmen among the former ruling party’s election candidates. They had strongly contributed to its past electoral successes.

The HHK hopes to win seats in the new parliament by positioning itself as the country’s sole genuine opposition force. Observers believe that it will likely struggle to clear the 5 percent vote threshold.

Two other parties led by former President Levon Ter-Petrosian and former Foreign Minister Raffi Hovannisian have decided not to join the parliamentary race despite strongly supporting the Pashinian-led “velvet revolution.” They both fared poorly in the last parliamentary elections held in April 2017. 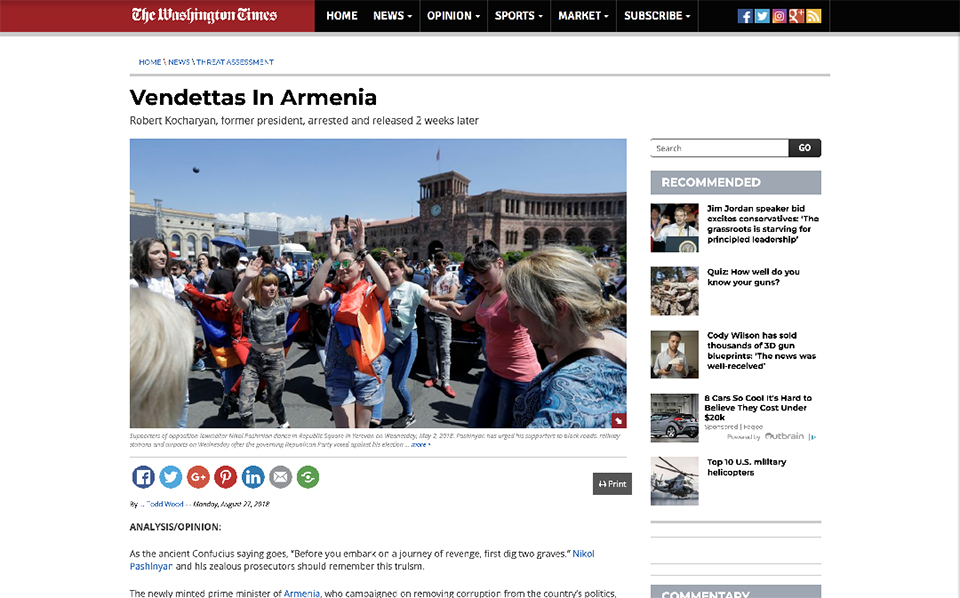 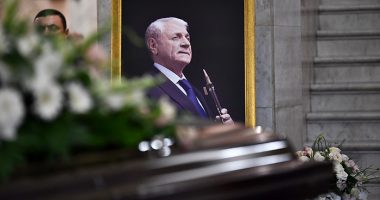 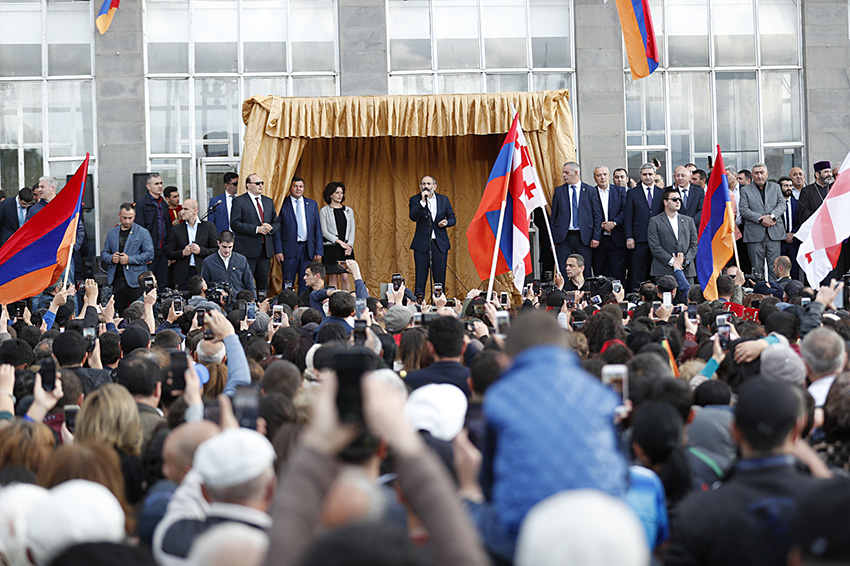 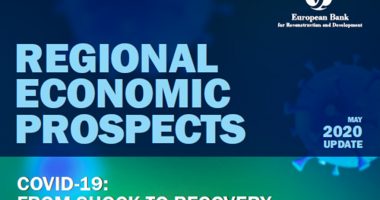