Russia Accuses U.S. of Trying to Drive Wedge in Relations With Armenia

MOSCOW — Russia has chided the United States, alleging Washington is trying to drive a wedge between Moscow and Yerevan.

Russia’s Foreign Ministry said on October 29 that it took issue with U.S. national-security adviser John Bolton’s comments during a visit to Yerevan last week that the Kremlin says were a thinly veiled call for Armenia to break with its traditional ally.

Bolton “demanded openly that Armenia renounce historical patterns [sic] in its international relations and hardly bothered to conceal the fact that this implied Armenia’s traditional friendship with Russia,” the ministry said in a statement.

“Naturally, he did not forget to advertise U.S. weapons that Armenia should buy instead of Russian weapons,” it added.

Armenia has long had close ties with Russia, but questions about relations between the two have risen since Nikol Pashinian led a bloodless revolution to oust Prime Minister Serzh Sarkisian, seen as close to Moscow.

During a visit to Yerevan on October 25, Bolton said he had discussed the issue of possible sales of U.S. military equipment to Armenia.

In an exclusive interview with RFE/RL later that day, Bolton said that buying U.S. military equipment was a viable “option” for Armenia.

Bolton also said in the interview that Armenia’s “excellent” prospects for becoming a “stable democracy” were “really fundamental to Armenia exercising its full sovereignty and not being dependent on — or subject to — excessive foreign influence.”

Russia’s Foreign Ministry said that “it would be good for John Bolton to ponder the meaning of his own words.” 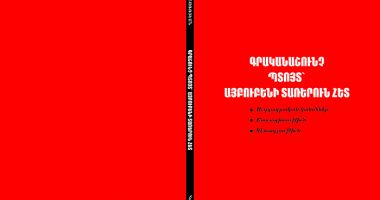 DEAUVILLE — The presidents of the United States, France and Russia pressed…
FRESNO — Paul R. Ignatius, former U. S. Secretary of the Navy… 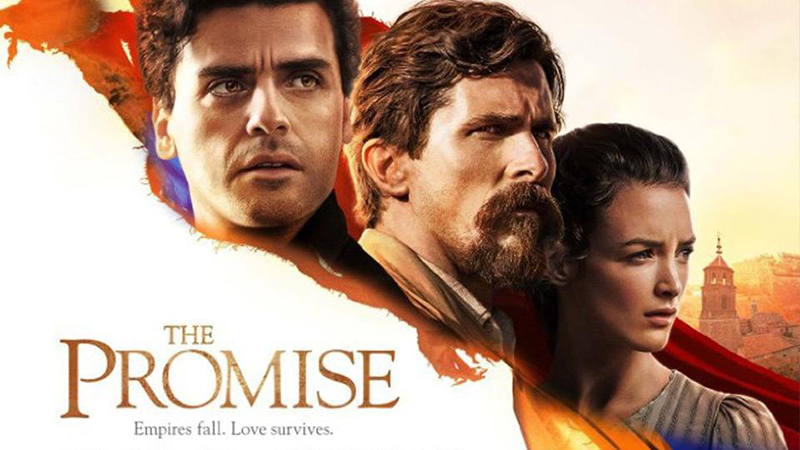