BRUSSELS — Armenian Prime Minister Nikol Pashinian delivered remarks during the NATO summit in Brussels at the meeting of the heads of states and governments contributing to the Resolute Support mission in Afghanistan.

Following is the full text of the PM’s speech:

Firstly, I would like to express my gratitude to Prime Minister Michel for the warm hospitality. It is an honour and privilege for me to participate in this event dedicated to international efforts for peace and stability in Afghanistan.

Peace and security are vital for sustainable development and so are the democracy and free market economy. As you may know, Armenia has recently embarked on a path of drastic changes to ensure its democratic future.

The victory of velvet, non-violent revolution in Armenia was a clear manifestation of the maturity of Armenia’s society, its unwavering adherence to the promotion of human rights and fundamental freedoms.

Today’s meeting once again highlights the issues of international security and the need to keep the collective approach when facing them. We all are united by a firm belief and readiness to bring peace, security and stability to the friendly people of Afghanistan.

We appreciate the efforts of the Afghan Government towards state-building and elevating the level of security. This would not have been possible without huge dedication and sacrifice of the people of Afghanistan, its army and security forces. Nevertheless, there is still much to do, in order to make that progress irreversible.

As a strong advocate for cooperative security, Armenia is resolved to continue contributing to the efforts in consolidation of international peace and security.

The peace process requires a constructive approach and consideration of the positions of all sides. Therefore, we have to consolidate the efforts of the international community for the exclusively peaceful resolution, which is crucial for a broader European security.

Armenia has been contributing to NATO-led peace operation in Afghanistan since 2010, first as a part of ISAF and then of the Resolute Support Mission. We appreciate the effective cooperation between Armenia and Germany, which in my view, is one of the best and most illustrious examples of a partnership between a NATO member and Partner Nation.

Since the issue of Nagorno-Katabakh conflict has been raised here, I feel bound to touch on its settlement, although I consider it highly inappropriate to make references to the problem at this format that deals with very different objectives.
NATO has continually and consistently reiterated that it does not have any role in the settlement of this conflict. Nevertheless, since the issue has already been raised, I would like to make some brief comments for putting the record straight

As any other democracy, Armenia reiterates its commitment to exclusively peaceful settlement of the Nagorno-Karabakh conflict in the format of the OSCE Minsk Group Co-Chairmanship. Every attempt to resolve the conflict through military means is to be seen as a threat to regional security, democracy and human rights.

The recent cases of ceasefire violation and provocations committed by Azerbaijan on the border with Armenia and on the Line of Contact with Nagorno-Karabakh put under serious doubt Baku’s commitment to the peace process.

We reaffirm the importance of implementing the previous agreements reached at the summits in Vienna, St. Petersburg and Geneva in particular, which inter alia sought to create an environment conducive to peace and implement confidence 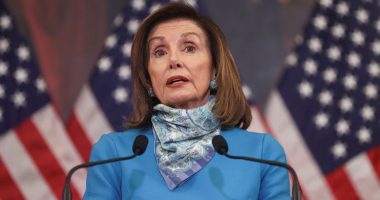 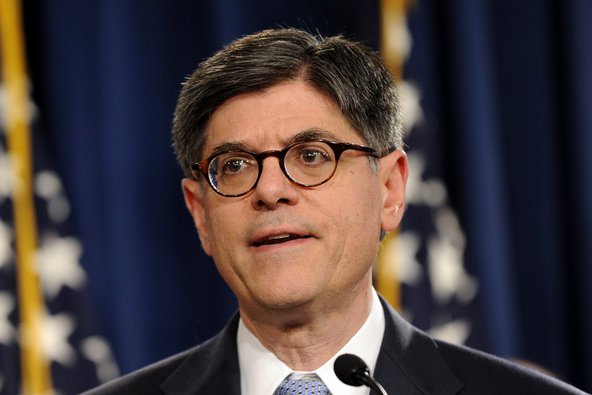