AMSTERDAM — The lower house of the Dutch parliament, Tweede Kamer, approved a motion on Friday to recognize the mass killings of Armenians during World War One as Genocide, nltimes reports.

The bill was presented by Christian Union MP Joel Voordewind and was supported by all four parties of the governing coalition.

The parliament also approved a second bill which said that the Netherlands will be presented by a government minister at the ceremony to commemorate the victims of the Armenian Genocide, in April 2019 in Yerevan, Armenia.

“We can not deny history out of fear of sanctions. Our country houses the capital of international law after all, so we must not be afraid to do the right thing here too,” the site quoted Joel Voordewind, a member of one of the governing coalition parties, as saying.

This decision is expected to further sour the relationship between Turkey and the Netherlands, ANP reports.

The Netherlands officially withdrew its ambassador from Turkey last week following the failure of negotiations for his return after the Dutch government refused to allow a Turkish minister to make a speech in favor of a presidential system to locally-based Turkish citizens last year. 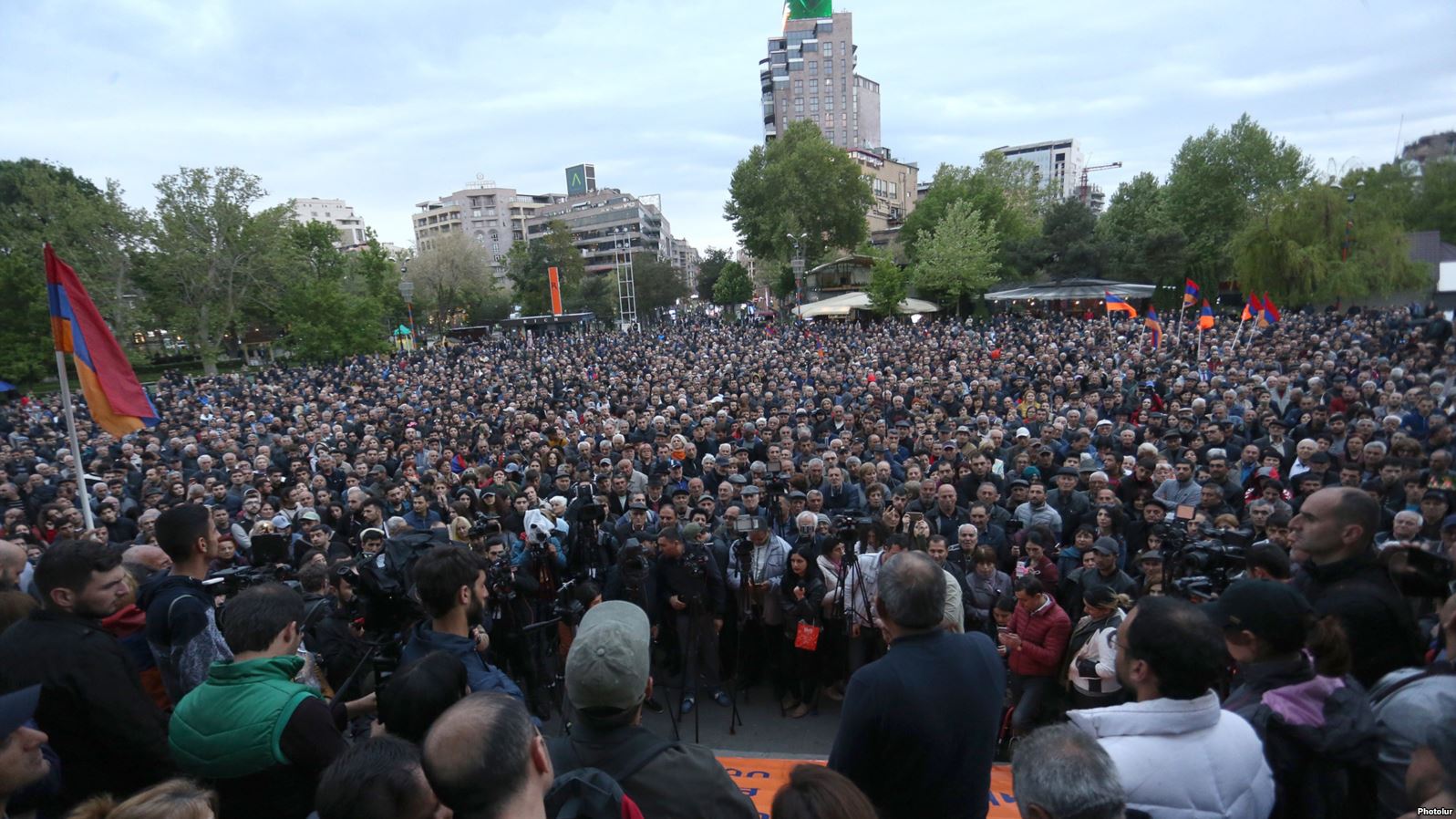