In a written note to Süleyman Soylu, Paylan asked about the reasons of the Turkish government’s intervention in the elections of the Armenian Patriarch of Istanbul.

“Armenian Patriarch Mesrop Mutafyan has not been able to perform his duties for nine years because of illness. To start the process of election of a new Patriarch, clergymen of the Armenian Patriarchate elected Karekin Bekchyan as Locum Tenens,” Paylan noted.

He reminded that the Patriarchate then sent a notice to the Ministry of Interior through the Istanbul Governor’s Office. “No response has been received, although the two-round elections were planned to be held on December 10 and 13,” he added.
The lawmaker cited media reports claiming that Istanbul Governor Vasip Sahin does not recognize Karekin Bekcyan as Locum Tenens and offers to choose between the two other Archbishops of Istanbul.

Garo Paylan then voiced the concern of the Armenian community connected with the dragging out of the process and the government’s intervention “in the organization of the election, which the Armenian community has the right to.”
Paylan then asks to clarify the grounds of the government’s intervention in the process, explain the reasons of the delay and demands clarification on when the “government will stop creating obstacles in the organization of the Patriarchal election.” 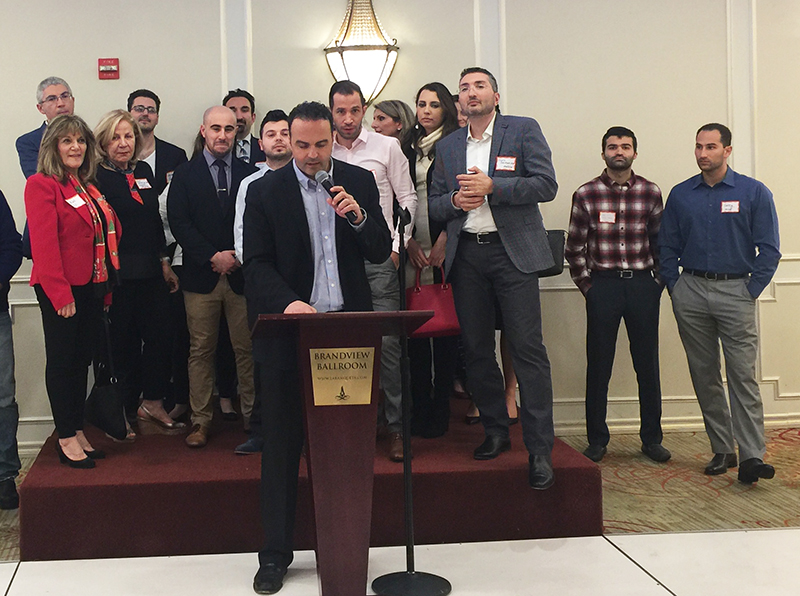 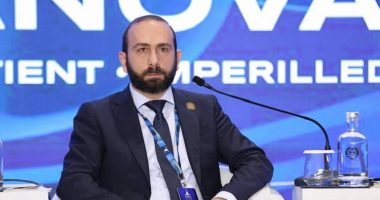 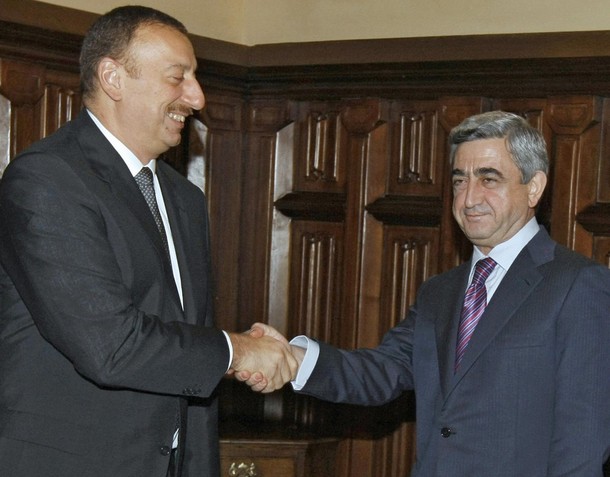