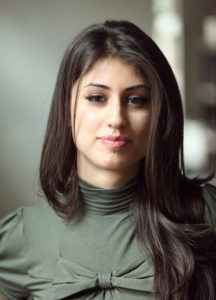 LOS ANGELES – With great up-side implications, the Armenian Bar Association has announced the appointment of Los Angeles-based-attorney Gayane Khechoomian as its new Director of Operations. Gayane will occupy and build out the ground floor of the Association’s day-to-day administrative functions, lending support and spirit to the various standing committees in order to facilitate organizational activities and community events.

Chairman of the Board, Saro Kerkonian, offered the following observation about the recent appointment: “Gayane comes to us fully-conscious of the critical issues facing our community, fully-committed to enhancing the relationships among our members and drawing in new ones, fully-devoted to endowing the Association’s future with passion and purpose, and fully-equipped with the tools to make all of that happen.”

The Director of Operations will tap into the multiple, positive platforms of the Armenian Bar Association, working closely with the Board of Governors and the nearly-dozen committees led by the nationwide membership’s attorneys and students. Each and every year for nearly 30 years, the organization has hosted a continuing series of timely and interesting programs as part of its advocacy of issues which stand at the crux of the Armenian cause.

Importantly, the Association fosters the exchange of ideas and communications among attorneys, judges and law students in different stages of their careers, in different parts of the world, including the Diaspora and the Republics of Armenia and Artsakh.

Gayane will assume the directorial role while continuing to serve as a volunteer coach in the Armenian Bar Association’s Mock Trial Program, which partners with Armenian secondary schools in the Los Angeles County area in a broad inter-scholastic moot court competition under the auspices of the Constitutional Rights Foundation. She has held the role of president of her alma mater’s Armenian Law Students Association and has chaired numerous non-profit organizations during her law school and undergraduate studies.

“I am deeply honored for the opportunity to work with the Armenian legal community and look forward to serve the Armenian Bar Association in fulfilling our mission,” remarked Gayane, who graduated from Loyola Law School in 2013 with a concentration in international law.

Before joining the Armenian Bar Association, Gayane clerked at the United Nations criminal tribunal prosecuting genocide and crimes against humanity in Cambodia and worked on an international case filed in the Inter-American Commission on Human Rights. She has a background in civil litigation and experience working with start-ups and small businesses. Prior to her legal career, Gayane worked as editor of Yerevan Magazine, and founded the student-run publication, Armenian Chronicles, based out of UCLA, where she also obtained her bachelor’s degree in History and Near Eastern Languages and Cultures. 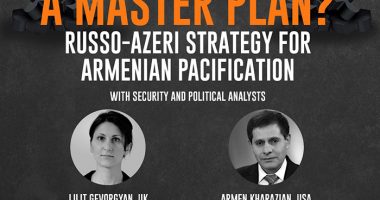 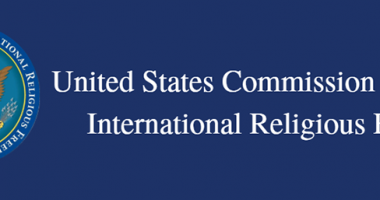 WASHINGTON, DC – Turkish authorities have issued guidelines for the election of… 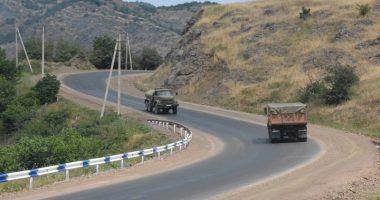