Vartan Gregorian Honored for Commitment to Philanthropy and Education

NEW YORK — More than 300 business, education, government, foundation, and policy leaders gathered at The Pierre in New York City on October 16 to pay tribute to Carnegie Corporation of New York president Vartan Gregorian, who was presented with the Stephen D. Duggan Award for Mutual Understanding by the Institute of International Education (IIE). Allan E. Goodman, IIE president and CEO, saluted Dr. Gregorian as a “trusted advisor, keen advocate, and good friend to IIE for many years,” renowned internationally for his global leadership on many issues, including the protection of academic freedom.

The partnership between the IIE — a world leader in international education — and Carnegie Corporation of New York dates back to 1919: one of IIE’s founders, Elihu Root, was then director of the Carnegie Endowment for International Peace. In its early decades, IIE was supported primarily by contributions from the Corporation. In the years leading up to WWII, the foundation was a lead donor to IIE’s efforts to bring 335 at-risk scholars facing Nazi persecution to the U.S. under the auspices of the Emergency Committee in Aid of Displaced Persons. The relationship between Carnegie and IIE has remained strong to the present day. 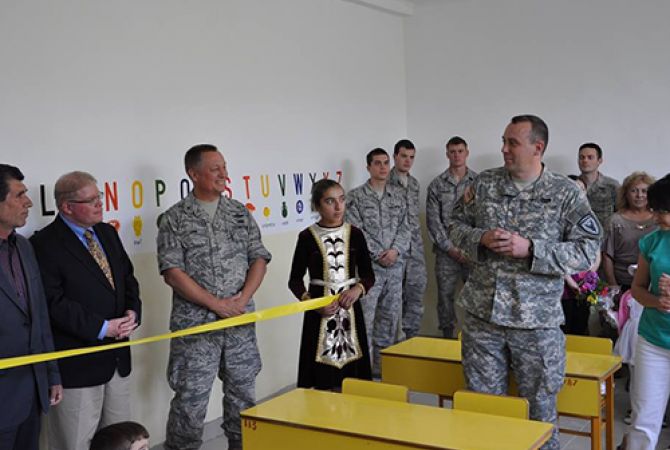 YEREVAN — There are some extra helping hands at the Gavar and… 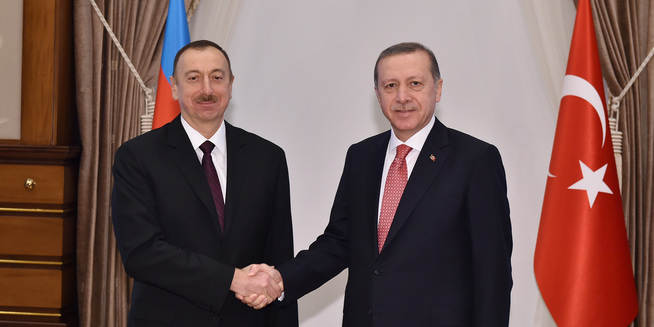