ISTANBUL (Armradio) — The first ever celebration of Armenia’s independence anniversary was held in Istanbul Saturday. The event was organized at the initiative of Armenia’s Permanent Representation to the Black Sea Economic Cooperation Organization (BSEC) with support from the Armenian community of Istanbul.

The event featured Cadence Ensemble from Armenia and “Maral” DancE Ensemble from Istanbul. Attending the event were clergymen from the Armenian Patriarchate of Istanbul, Armenian Members of the Turkish Parliament Garo Paylan and Selena Dogan, and others.

Organizer of the event, editor-in-chief of the Istanbul-based Jamanak daily Ara Gochunyan says the celebration of Armenia’s independence anniversary in Istanbul was an unprecedented event in history.

“It was a very warm evening. Armenian spirit was everywhere, even the alcoholic drinks were Armenian,” Ara Gochunyan told Public Radio of Armenia on phone.

Manager of Cadence Ensemble Nika Babayan said “the event was unexpected to all, including Armenians.” 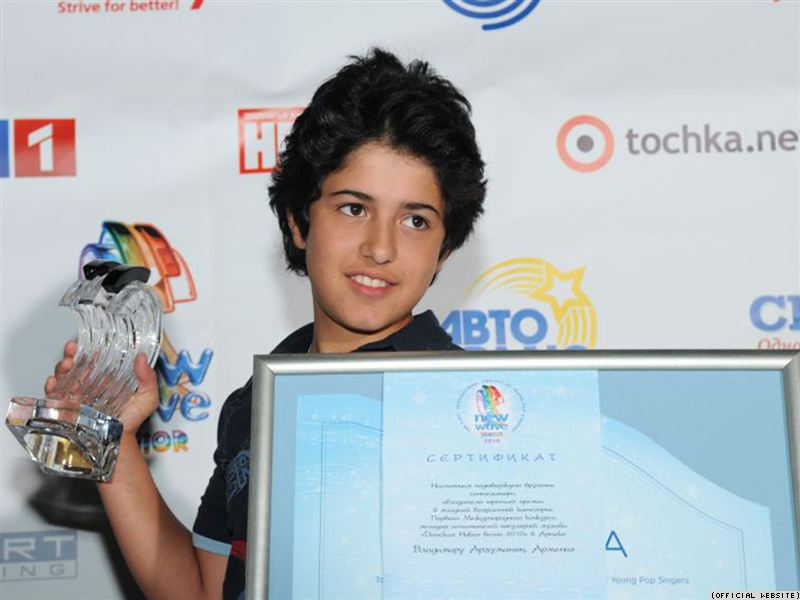