YEREVAN (RFE/RL) — Armenia will undergo sweeping reforms that will improve the lives of its people in the coming years, President Serzh Sarkisian said on Thursday.

“The next few years will be decisive along that path,” he said, addressing a conference organized by the Armenian ministries of defense and education.

“The changes will be radical and they will be substantial and tangible for every citizen of the Republic of Armenia,” he added.

Sarkisian gave similar promises late last year. His latest reform pledge comes one year before the end of his second and final presidential term. The president indicated last month that he does not plan to leave the political arena in April 2018.

Immediately after the ruling Republican Party of Armenia (HHK) won parliamentary elections held on April 2, Prime Minister Karen Karapetian declared that his government has received a popular “mandate for change.” “I promise that we will spare no effort to create a NEW ARMENIA so that every citizen of our country feels better than they did before,” he said in a statement.

Karapetian unveiled an ambitious reform agenda shortly after being appointed as prime minister in September. Opposition leaders dismissed it as a publicity stunt aimed at facilitating the HHK’s election victory.

Sarkisian already promised “a new beginning for changes” when he took office nine years ago. Critics say that he has failed to deliver on that. They point to official statistics indicating that poverty in Armenia is still higher than it was before a severe recession in 2009 resulting from a global financial crisis.

Tatul Hakobian, a veteran political commentator, cited other official data which suggests that over 300,000 Armenians have left the country since 2009. “When people emigrate it means that life is not good,” he said.

Thursday’s conference focused on the concept of “nation-army” which Defense Minister Vigen Sargsian put forward the day after his appointment in early October. He said the Armenian military should become a “locomotive of our state and economy” and stop being a “heavy burden” on state finances.

Sargsian, who previously served as chief of the presidential staff, floated more such ideas in his speech at the high-profile gathering. In particular, he suggested military service deferments for those male students of state universities who would agree to undergo military training during their studies and then serve as junior officers in the armed forces for three years.

The 41-year-old minister also proposed a special arrangement for conscripts volunteering to serve in frontline army units. They would be entitled to one week of paid leave every month and would receive 5 million drams ($10,300) at the end of their three-year military service. They would be allowed to use that money only for payment of tuition fees, state-subsidized housing or agricultural activity. 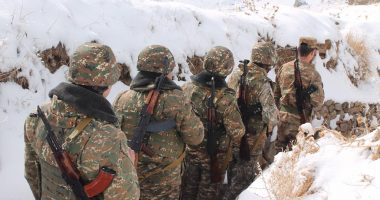 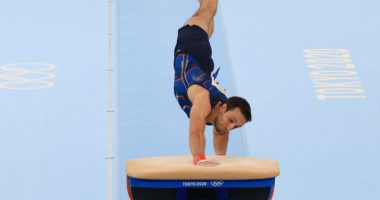 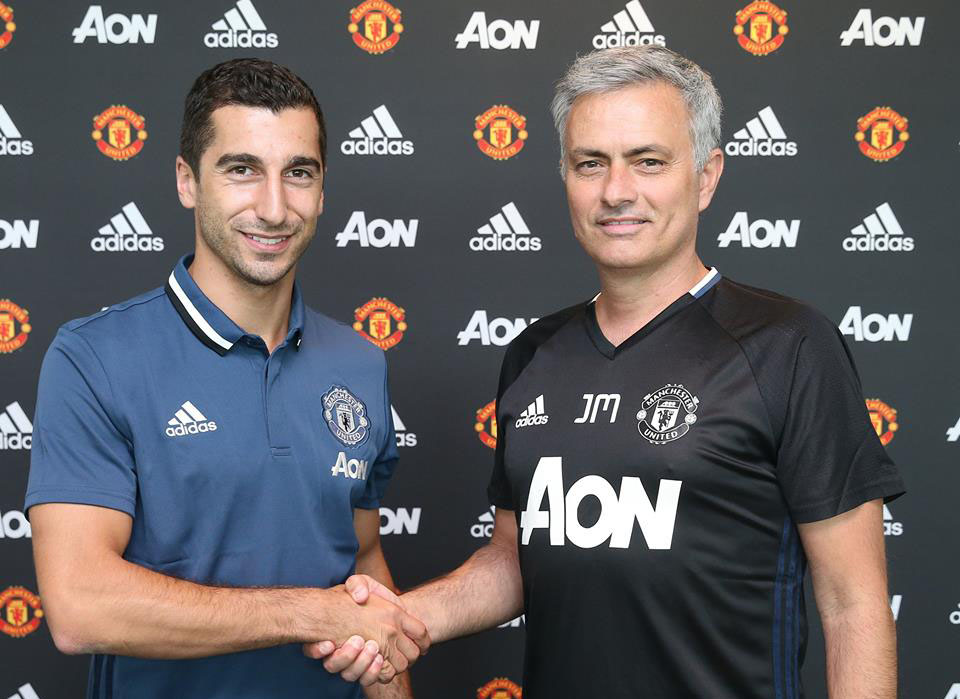