YEREVAN (PanArmenian.Net) — Turkey has suspended its participation in the Creative Europe program. The reason for such a move is the European Union’s decision to allocate 200,000 euros in funding for the Dresdner Sinfoniker orchestra’s concert dedicated to the Armenian Genocide, Ermenihaber.am reports citing Haberturk.

Creative Europe is the European Commission’s framework programme for support to the culture and audiovisual sectors. Following on from the previous Culture Programme and MEDIA programme, Creative Europe, with a budget of €1.46 billion (9% higher than its predecessors), will support Europe’s cultural and creative sectors.

Some 2.4 million euros were allotted to supporting cultural projects in Turkey.

The German orchestra has claimed Turkey tried to make them take the word “genocide” out of a concert marking the massacre of Armenians by Ottoman forces during the First World War. 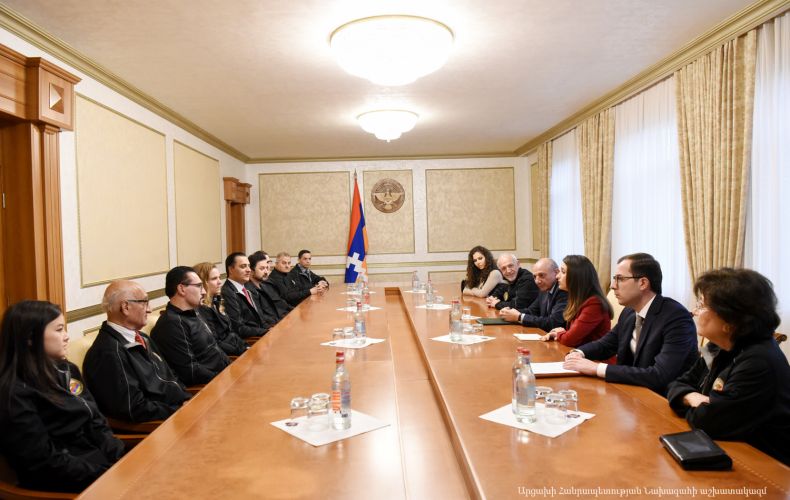 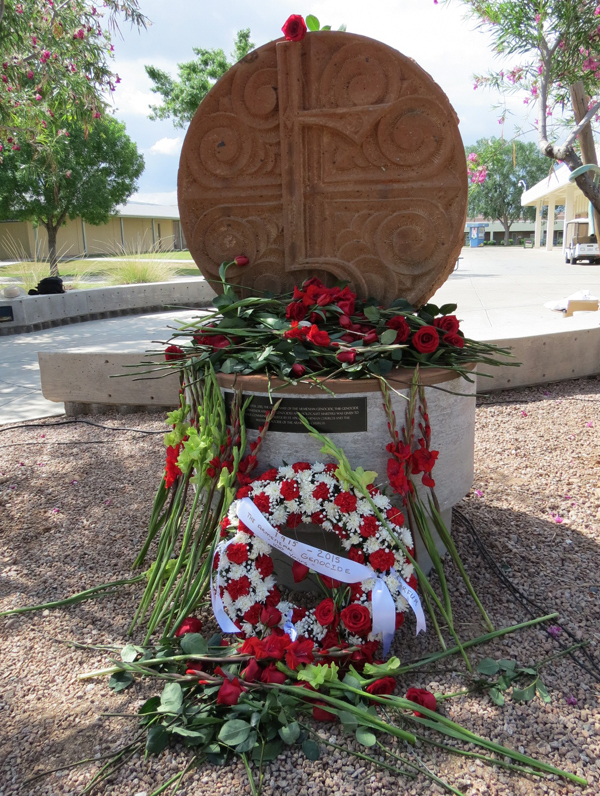