NEW YORK — A special UN commission charged with investigating violations committed by the Islamic State against the Yezidi minority in Iraq has concluded that genocide occurred.

“Genocide has occurred and is ongoing,” said Paulo Pinheiro, chair of the UN Commission of Inquiry. “ISIS has subjected every Yezidi woman, child or man that it has captured to the most horrific of atrocities.”

The Commission was mandated to examine ISIS actions against the Yezidi people in Iraq, where thousands of women and girls remain captive of the terrorist group. Its report, ‘They Came to Destroy: ISIS Crimes Against the Yazidis,’ was released on Thursday.

The report, based on interviews with survivors, medical personnel, journalists, smugglers, religious leaders, and activists, as well as extensive documentary information, concludes that ISIS committed genocide, crimes against humanity, and war crimes.

“ISIS has sought to erase the Yazidis through killings; sexual slavery, enslavement, torture and inhuman and degrading treatment and forcible transfer causing serious bodily and mental harm; the infliction of conditions of life that bring about a slow death; the imposition of measures to prevent Yazidi children from being born, including forced conversion of adults, the separation of Yazidi men and women, and mental trauma; and the transfer of Yazidi children from their own families and placing them with ISIS fighters, thereby cutting them off from beliefs and practices of their own religious community”, reads the report.

The genocide of the Yezidis has been widely condemned as the UN Commission joins the US government, the UK House of Commons, and the European Parliament in formal recognition of the crime.

With the acknowledgement that Islamic State violations of the Yezidi community are genocide, a next step is to ensure that nations have fulfilled their obligation to prevent the crime.

Under the Genocide Convention, states are obliged to take all measures possible to prevent or end the genocide. 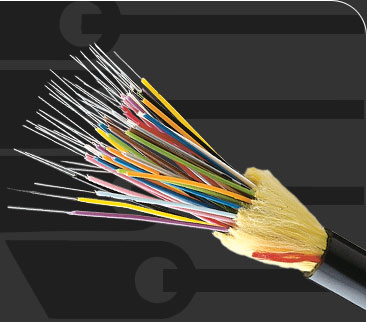 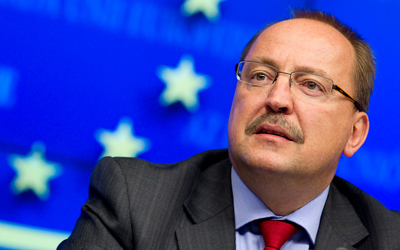