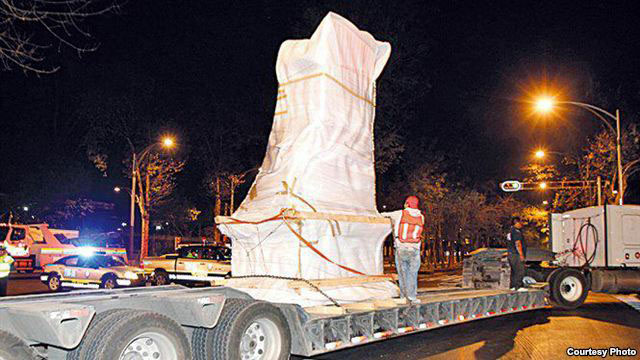 MEXICO CITY — Statue of Azerbaijan’s ex-president Heydar Aliyev that has been erected along a main boulevard of the Mexican capital has been removed from the place in thAbout 400 riot police cordoned off the vicinity of Friendship Park on Paseo de la Reforma, Noticieros Televisa reported.
The place where the bronze statue will be permanently relocated is still unknown.
The monument was placed in a park the center of Mexico City last summer. Azerbaijani side reportedly spent about five millions for renovation of the park.
Earlier mayor of Mexico City Miguel Angel Mancera stated that the municipality would cover the removal expenses. The official cause of the removal the city authorities say is the violation of construction norms.
Mexico City’s municipality had set up a commission to consider the issue of removing the monument which aroused indignation of capital’s residents.
The Commission recommended the government to transfer the monument to another place. In response Azerbaijan warned to stop investments in Mexico.
On January 22 the municipality announced it would relocate the monument. They also decided to change the text on the plaque of the Khojalu memorial removing the word “genocide.” 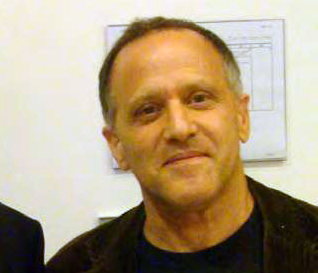 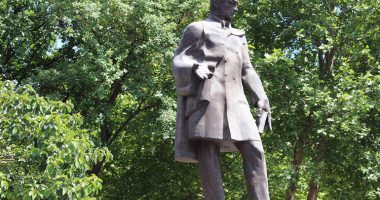 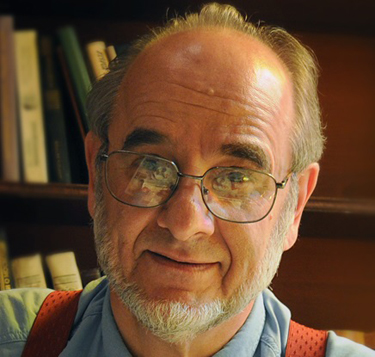