WASHINGTON, DC (RFE/RL) — The presidents of Armenia and Azerbaijan will meet in Vienna early next week for talks that will be co-hosted by U.S. Secretary of State John Kerry and his Russian and French counterparts, the U.S. State Department said on Friday.

State Department spokesman John Kirby confirmed the meeting in a statement that detailed Kerry’s travel schedule for the next few days.

“Secretary Kerry will travel to Vienna, Austria, May 16-17 … Together with Russia and France, the United States will also co-host a meeting on the Nagorno-Karabakh conflict with Armenian President [Serzh] Sarkisian and Azerbaijani President [Ilham] Aliyev,” Kirby said.

Plans for the Armenian-Armenian summit in Vienna were first announced by senior Russian diplomats on Thursday. They said it will be primarily aimed at bolstering the ceasefire regime along the Karabakh “line of contact” following last month’s heavy fighting between Armenian and Azerbaijani forces deployed there.

Sarkisian’s and Aliyev’s offices did not confirm the upcoming meeting as of Friday evening, however.

“We report on the visits and meetings of the president of the republic in a proper manner and in due course,” Sarkisian’s press secretary, Vladimir Hakobian, told RFE/RL’s Armenian service (Azatutyun.am). He declined to comment further.

According to the Armenian Foreign Ministry, Ayrault and Nalbandian agreed on the need to introduce a mechanism for international investigations of truce violations and deploy more OSC 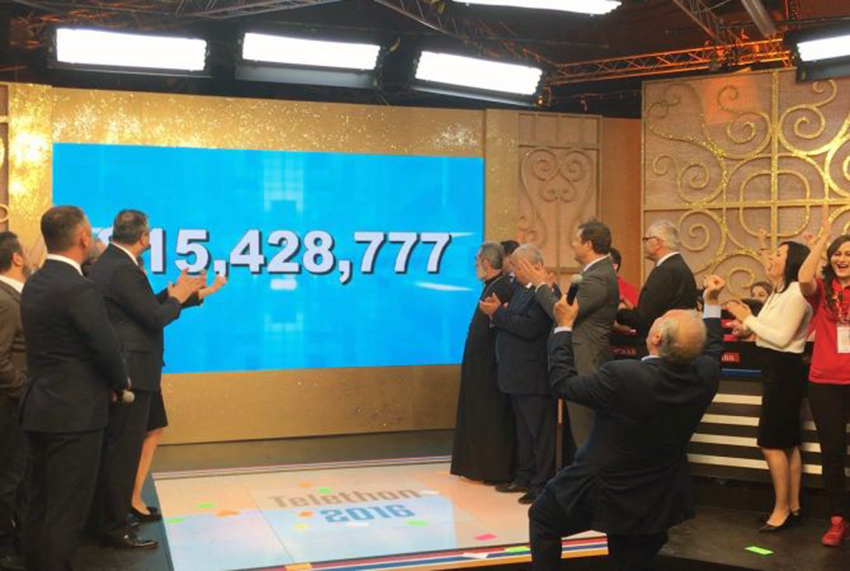 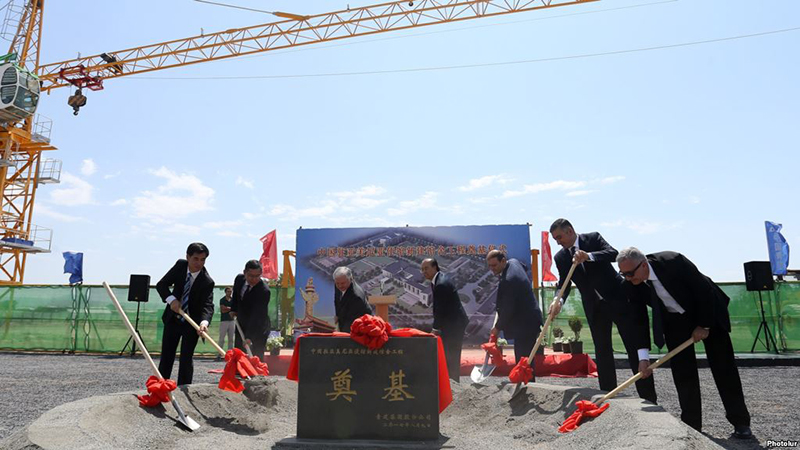 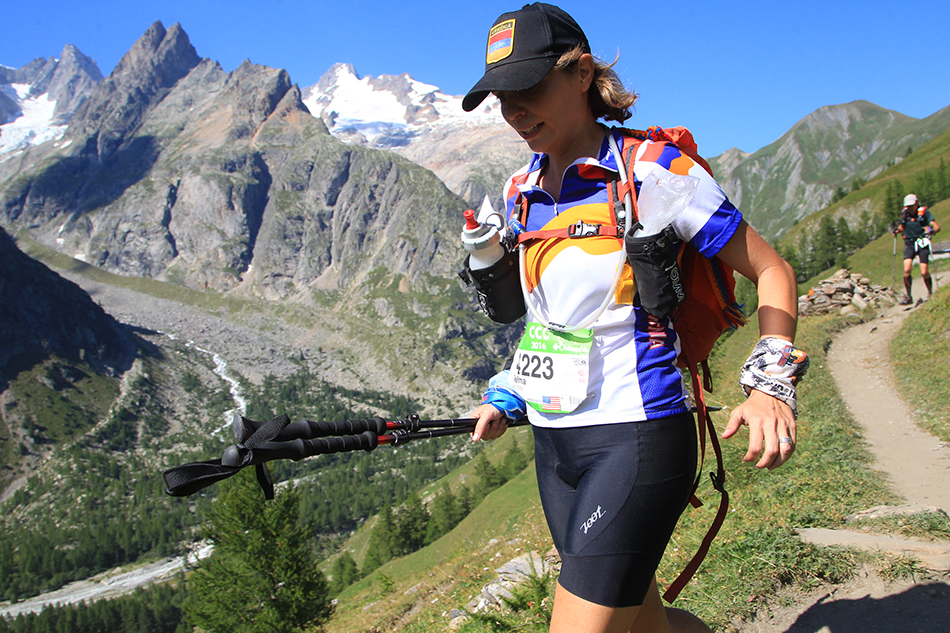 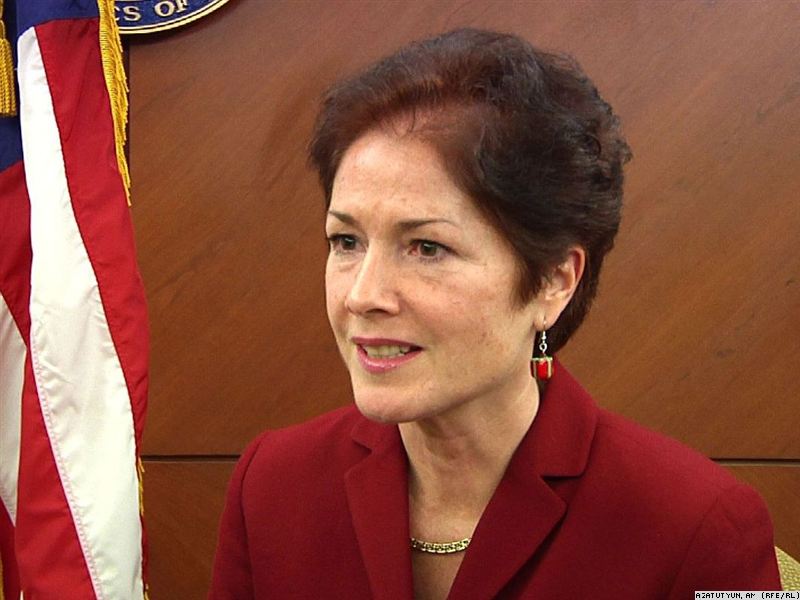