YEREVAN (Armradio) — The Cafesjian Center for the Arts (CCA) announces the opening of the relief Sasuntsi Davit by sculptor Artashes Hovsepyan, which is an integral part of the architectural heritage of the Cascade complex.

In the 1980s, when the Cascade was being constructed, architect Jim Torosyan (1926-2014) invited the sculptor Artashes Hovsepyan to design one of the galleries in the future complex and the artist worked for four years in the hall which is now called Sasuntsi Davit Gallery. The multi-figure composition, depicting more than thirty episodes from the Armenian epos, is the sculptural version of the famous graphic work (Sasuntsi Davit, 1922) by renowned Armenian artist Hakob Kojoyan (1883-1959). Following the destructive earthquake of 1988 and the collapse of the Soviet Union, this tufa relief remains unfinished, yet it conveys in stone a monumental resonance inherent in Kojoyan’s original work as interpreted by the sculptor Hovsepyan.

The Cafesjian Center for the Arts, in keeping with its mission, works not only to present the best of Armenian and international fine art, but also to preserve and celebrate the artistic and architectural heritage of the Cascade complex.

“By presenting the Sasuntsi Davit relief the Center celebrates a major work in the extraordinary career of Artashes Hovsepyan while noting the 85th birthday anniversary of the maestro. This important work, related to Armenia’s story as a nation, will remain available for public viewing without an admission charge. This year of 2016 is marked by the 25th anniversary of the independence of the Republic of Armenia and the character of Sasuntsi Davit has always been and remains a source of inspiration and strength for the Armenian people. In this context the presentation of the Sasuntsi Davit relief reminds us of Armenia’s endurance as a civilization,” stated Vahagn Marabyan, the Acting Executive Director of the Cafesjian Center for the Arts. 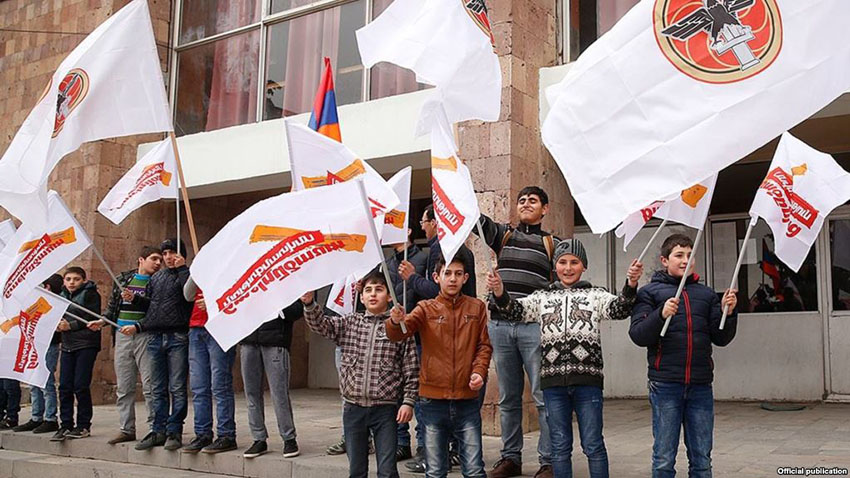 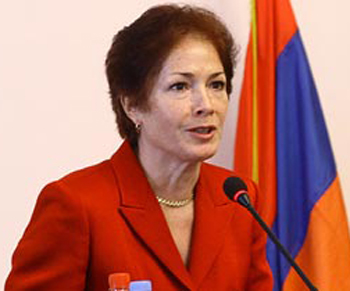 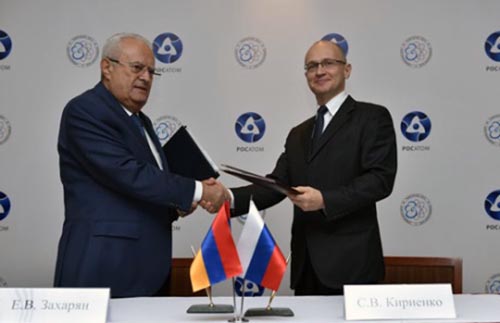