Today we solemnly reflect on the first mass atrocity of the 20th century—the Armenian Meds Yeghern—when one and a half million Armenian people were deported, massacred, and marched to their deaths in the final days of the Ottoman empire.

As we honor the memory of those who suffered during the dark days beginning in 1915—and commit to learn from this tragedy so it may never be repeated—we also pay tribute to those who sought to come to their aid.  One such individual was U.S. Ambassador Henry Morgenthau, Sr., who voiced alarm both within the U.S. government and with Ottoman leaders in an attempt to halt the violence.  Voices like Morgenthau’s continue to be essential to the mission of atrocity prevention, and his legacy shaped the later work of human rights champions such as Raphael Lemkin, who helped bring about the first United Nations human rights treaty.

This is also a moment to acknowledge the remarkable resiliency of the Armenian people and their tremendous contributions both to the international community as well as to American society. We recall the thousands of Armenian refugees who decades ago began new lives in the United States, forming a community that has enormously advanced the vitality of this nation and risen to prominence and distinction across a wide range of endeavors.   At a moment of regional turmoil to Armenia’s south, we also thank the people of Armenia for opening their arms to Syrian refugees, welcoming nearly 17,000 into their country.

As we look from the past to the future, we continue to underscore the importance of historical remembrance as a tool of prevention, as we call for a full, frank, and just acknowledgment of the facts, which would serve the interests of all concerned.  I have consistently stated my own view of what occurred in 1915, and my view has not changed. I have also seen that peoples and nations grow stronger, and build a foundation for a more just and tolerant future, by acknowledging and reckoning with painful elements of the past.  We continue to welcome the expression of views by those who have sought to shed new light into the darkness of the past, from Turkish and Armenian historians to Pope Francis.‎

Today we stand with the Armenian people throughout the world in recalling the horror of the Meds Yeghern and reaffirm our ongoing commitment to a democratic, peaceful, and prosperous Armenia. 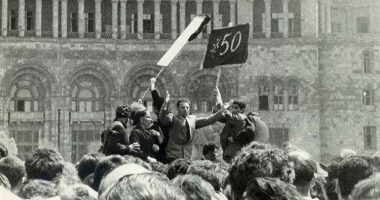 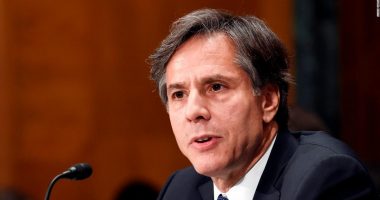 WASHINGTON, DC — The United States has pledged to continue to seek… 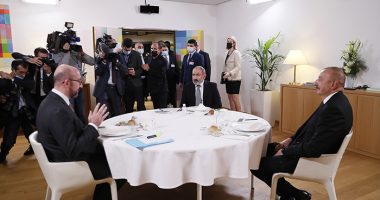