YEREVAN (Mediamax) — Azerbaijan lost 14 unmanned aerial vehicles (UAV) since it began military actions at the Line of Contact with NKR. According to Armenian Defense Minister’s spokesman Artsrun Hovhannisyan some of UAVs downed by Armenian side were of Israeli production.

Reports circulated that the Azeri UAVs used against Karabakh forces were navigated by Israeli specialists.

Mediamax contacted Israeli Ambassador to Armenia (with residence in Jerusalem) Shmuel Meirom, asking him to comment on Israeli UAVs and information about possible involvement of Israeli specialists in their utilization.

“I don’t know about any specialist, staying in Azerbaijan during these days in order to help Azeri to activate the drones. I know nothing about it. I can’t reject or deny that Azeris used Israeli drones. It might be, because it is not a secret that we are selling Azerbaijan weapons. That is the only thing I can confirm,” Israeli Ambassador told Mediamax.

Shmuel Meirom added that Israel usually does not use Israeli specialists in activating or using weapons against any country.

He could not rule out the possibility that Azerbaijani Armed Forces had some training to activate the UAVs. “It might be that they were here, in Israel, or our specialists were there in order to show them how to activate the drones. It might be. But I don’t believe that this has happened during the recent escalation of the conflict. We are not used to do such things,” Shmuel Meirom stated.

According to the Ambassador, Israeli official position in Nagorno-Karabakh is based on supporting OSCE Minsk Group in order to achieve peace. 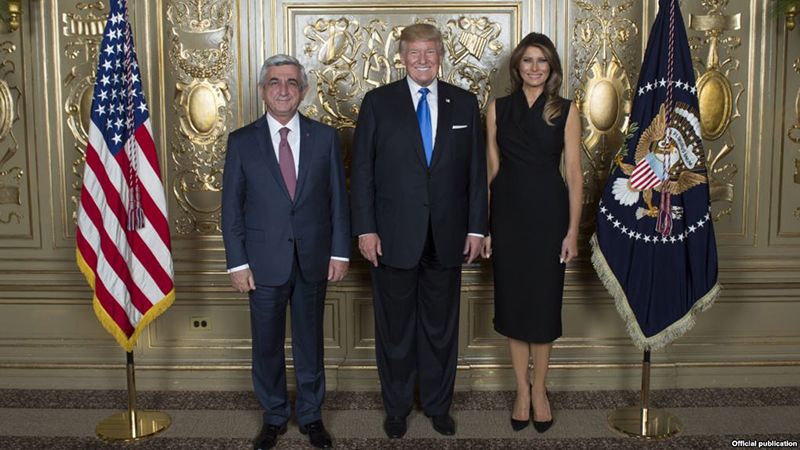 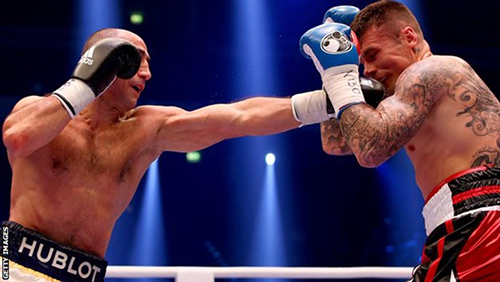 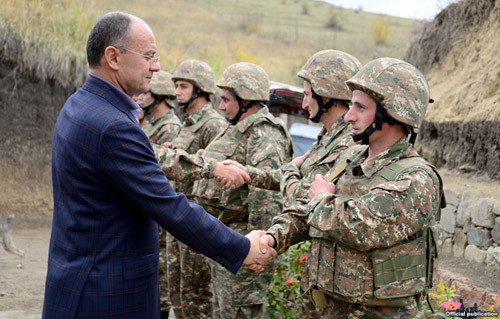