According to the unofficial results, Armenian, Syriac, Mhalmite, Yazidi and Roman minority groups MPs who were elected to the parliament on June 7 remain in the parliament. Only Azeri minority representative form HDP list lost her seat.

The Islamic-rooted Justice and Development Party (AKP) won nearly 50 percent of the vote in the November 1 elections, enough to ensure 315 seats in the 550-member parliament and form a single-party government. Preliminary results showed the main opposition CHP party on track to win just over 25 percent.

Another opposition party – the MHP – and the pro-Kurdish Peoples’ Democratic Party (HDP) crossed the 10 percent threshold needed to claim seats.

In June, the MHP won 16.3 percent of the vote but with Sunday’s vote its share had collapsed to 11.6 percent. It wasn’t alone in suffering: the AKP attracted back enough Kurdish voters to depress the vote of the HDP, which appeared to have seen its support drop to about 10 percent from just over 13 percent in June.

Some analysts said the HDP likely suffered from the renewed hostilities between Kurdish separatist and Turkish authorities.

The preterm elections were called after the AKP lost in June its parliamentary majority for the first time in 13 years and attempts to form a coalition. 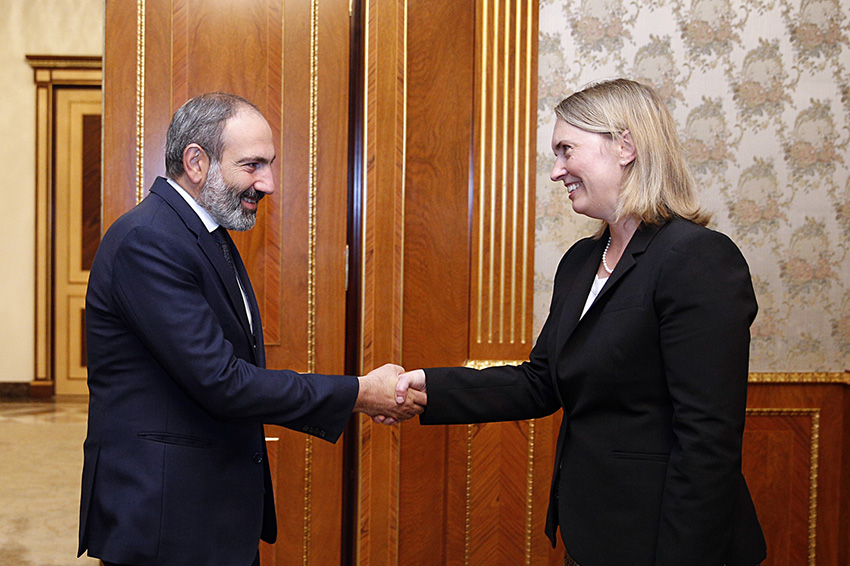 FRESNO — To mark the 100th Anniversary of the Armenian Genocide, the… 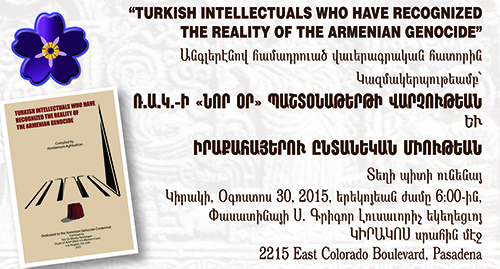 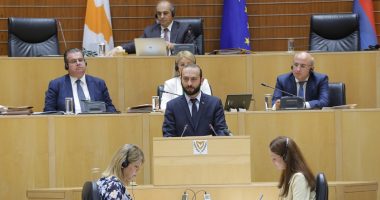