PARIS — The annual Pan-European Phoneathon of the Armenian Fund, headed by the it’s French affiliate, has raised over 1.3 million euros in donations and pledges.

The large-scale fundraising campaign, held during November 18-22, mobilized the Armenian communities of France (1,205,569 euros), Germany (76,050 euros) and Switzerland (24,554 euros). Proceeds from the Phoneathon will be used to build community centers in Nagorno Karabakh, expand agricultural-development projects in Armenia’s Tavush Region, and provide assistance to Armenian refugees from Syria and Iraq.

The Greek community traditionally joined the Phoneathon with their fundraising held in Greece on November 22. The phoneathon raised around 29,000 euros, which will be used for the construction of a kindergarten in Karin Tak, a village in Nagorno Karabakh’s Shushi region. 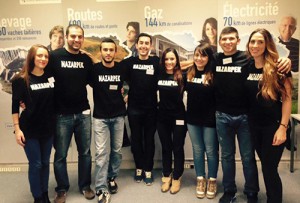 Following the terrorist attacks in Paris on November 13, the fund’s French affiliate stated: “Today France, our country, lies wounded after being assailed at the hands of barbarians. We are in mourning. Many of the children of our own nation, which was subjected to similar atrocities in 1915, are now being forced out of their native communities in Syria and Iraq and once again taking the road of exile. The November 13 attacks in Paris were a blow to a civilization built on compassion, respect for human dignity, tolerance, and freedom. Armenia and Nagorno Karabakh are part of a civilization that shares those very same values. We must, therefore, safeguard the borders of the twin Armenian republics, and also support the tens of thousands of Armenians who need our urgent assistance. As agreed by Mayor Anne Hidalgo and Patrick Devedjian, the godmother and godfather of our Phoneathon, we will carry the event through, exactly as planned. The words ‘You don’t scare us,’ which are emblazoned on buildings at Paris, fully reflect our stance.”

The Phoneathon was preceded by an opening Gala Dinner on November 12, held at the Paris City Hall under the auspices of Mayor Anne Hidalgo.

In the course of the Phoneathon, more than 600 volunteers stationed in Paris, Marseille, Toulouse, and Lyon will called some 50,000 households, businesses, and organizations in France, Germany, and Switzerland to request their support. Armenian Fund’s other affiliates in Europe – including those of Britain, Austria, the Netherlands, Sweden, Romania – as well as Cyprus are organizing their own fundraising events in the run-up to the fund’s Thanksgiving Day Telethon on November 26. 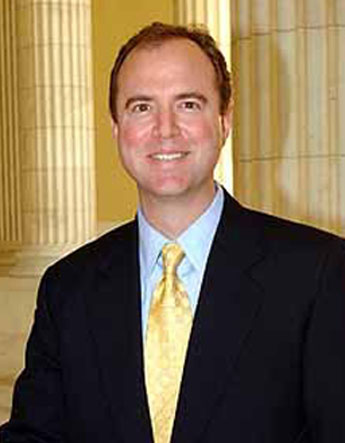 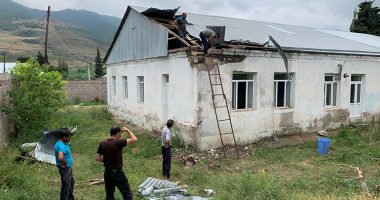 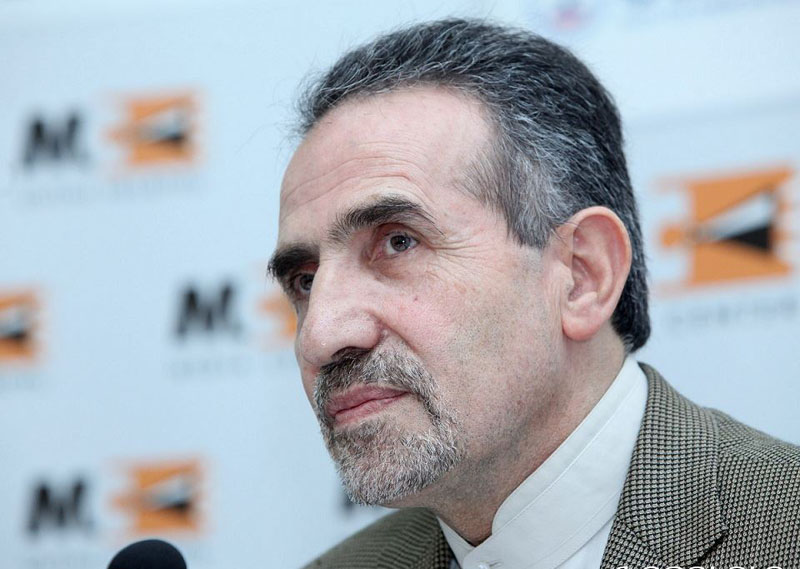 YEREVAN — Iran and Armenia may soon lift visa requirements for their… 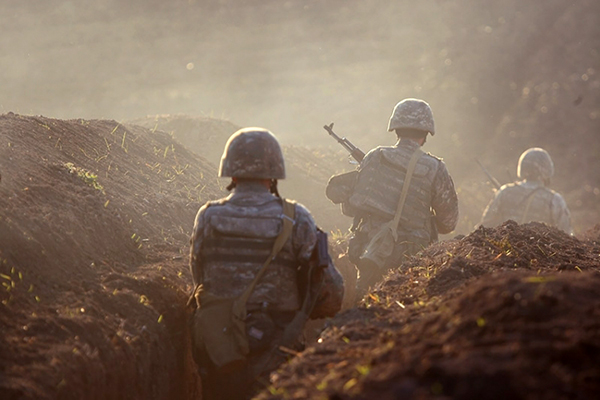