YEREVAN (RFE/RL) — Nikolay Bordyuzha, the secretary general of the Russian-led Collective Security Treaty Organization (CSTO), condemned Azerbaijan at the weekend for shelling Armenian villages during the latest escalation of tensions in the Nagorno-Karabakh conflict.

“As regards what is happening on [Azerbaijan’s] border with Armenia now, I think that it is inadmissible to fire on the territory of Armenia and to use heavy weaponry against civilian settlements. This is absolutely unacceptable,” Bordyuzha said during a visit to Armenia.

He commented on an upsurge late last month in ceasefire violations along “the line contact” around Karabakh and the western section of Armenian-Azerbaijani border. Three Armenian women living in the border area were killed when Azerbaijani forces fired mortar shells and rocket-propelled grenades on their villages on September 24.

Colonel-General Yuri Khachaturov, the chief of the Armenian army’s General Staff, criticized the CSTO for not reacting to those incidents when he watched 600 troops from the bloc’s ex-Soviet member states, including Armenia, start exercises at a vast shooting range 40 kilometers west of Yerevan on September 30. “It would be good to at least get [the CSTO’s] moral support,” Khachaturov said.

Bordyuzha seemed keen to placate Yerevan after monitoring the concluding session of the exercises on Sunday together with Defense Minister Seyran Ohanian. He said Azerbaijan has essentially ignored recent statements on the Karabakh conflict adopted by the heads of the CSTO member states and their foreign ministers.

“The entire world community needs to take extraordinary measures to prevent a possible escalation of the situation in this region,” Bordyuzha told reporters.

The CSTO chief, who is a retired Russian army general, also made clear that the Russian-led alliance could intervene in the Armenian-Azerbaijani dispute only in case of a formal appeal by Armenia. “The armed forces of Armenia are today able to ensure the security of Armenian territory on their own,” he stressed in that context. “They are equipped with all necessary means.”

“There are all necessary means in the territory of Armenia to defend the territorial integrity and sovereignty of this country. As far as I know, that is being done quite successfully,” added Bordyuzha.

Bordyuzha and President Serzh Sarkisian discussed the situation in the conflict zone when they met in Yerevan on Saturday. 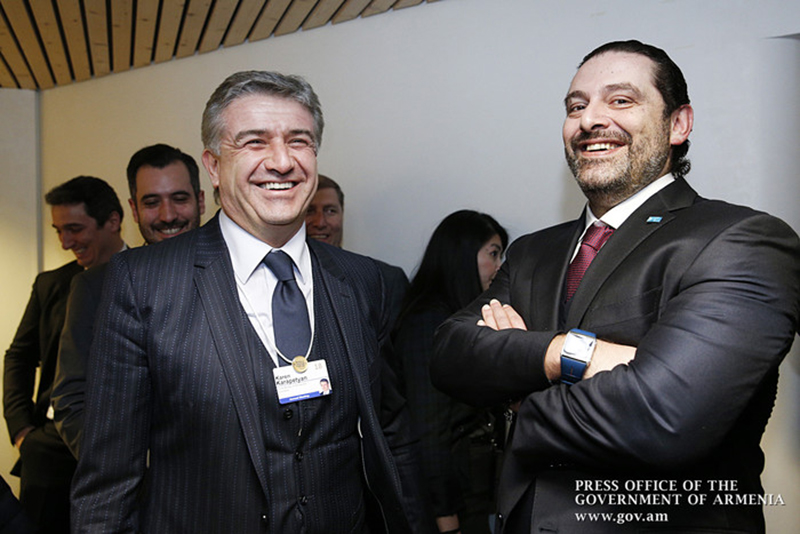