YEREVAN (RFE/RL) — Despite the ruling of the European Court of Human Rights (ECHR) in favor of Turkish national Dogu Perincek v. Switzerland, the requirements set by the RA Government in the case were fully satisfied by the Court, the Armenian Prosecutor General’s Office said in a statement.

“As a third party in the case the Republic of Armenia expected the European Court’s decision to exclude wordings that could in any way call into question the fact of the Armenian Genocide,” the Armenian Prosecutor’s Office said in its statement.

“In today’s ruling, the European Court noted that in this case it is not up to the Court to decide whether the mass killings and deportations committed against Armenians in the Ottoman Empire in 1915 are qualified as genocide from the perspective of the content provided to this concept in international law. Then, the Grand Chamber established that the Court does not have the legal competence to make legal statements on this issue, regardless of the aspect from which it is done.”

“In its ruling the Court also noted that Armenians have the right to respect for their dignity and the dignity of their ancestors, including in the part that deals with the identity of the Armenian community that incurred damage in consequence of the Genocide. The Court thereby also stated that the beliefs of the Armenians and their dignity in this connection are subject to protection under the Convention standards.

“Finally, in the specific case regarding Perincek, the European Court defined that criminal liability for him is not generally against the case law of the European Court, but it stated that Swiss law was wrongly applied against Perincek. In other words, criminalization of the denial of the Armenian Genocide was considered to be legitimate, which, however, should be done exclusively within the framework of the European Convention,” the statement said.
“The criminalization of the Armenian Genocide and the criminal penalty is considered lawful. However, this should be done exceptionally in compliance with the European Convention on Human Rights,” the Armenian Prosecutor General’s Office said.

“Thus, all requirements set by the Armenian Government in case of Perincek v. Switzerland were fully satisfied by the European Court,” the statement concluded. 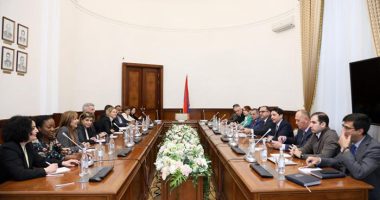 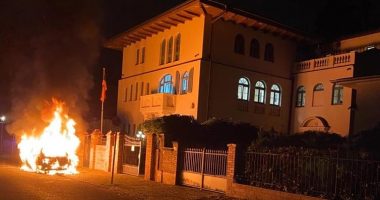 BERLIN — An official car of the Embassy of the Republic of… 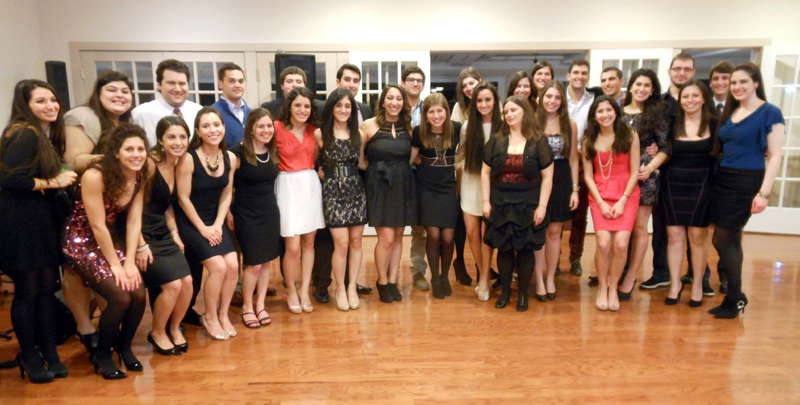