PASADENA — The second Armenian Rose Float Design titled “Discover Armenia” that will be participating in the 127th Rose Parade on January 1st, 2016 was unveiled on August 1.

This year’s Tournament of Roses theme being “Find Your Adventure”, the second Armenia float is designed to encourage tourism and the audience of the world to “Discover Armenia”.

On January 1, 2015, a global audience in 115 countries watched in awe as the first-ever Armenian Rose Float paraded in the Pasadena Tournament of Roses. Conceived by the nonprofit American Armenian Rose Float Association (AARFA), the Armenian-float project was made possible by the enthusiastic support of the Armenian community. Without their generosity, it would not have been possible for the float to exist and achieve the recognition it deserved, winning the Presidential Award for “most effective floral use & presentations” as first time participants of the Tournament of Roses Parade.

The first Armenian float in history not only brought a unique flair to the Tournament of Roses, but promoted Armenian culture and identity in USA and across the world. It’s success, which has inspired generations of Armenians with a renewed sense of cultural pride, prompted the AARFA at once to plan the next Armenian float. 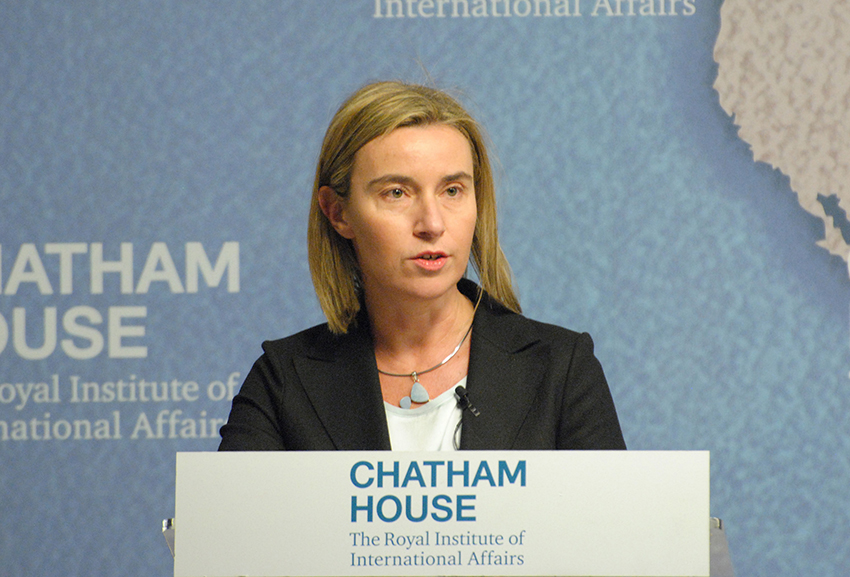 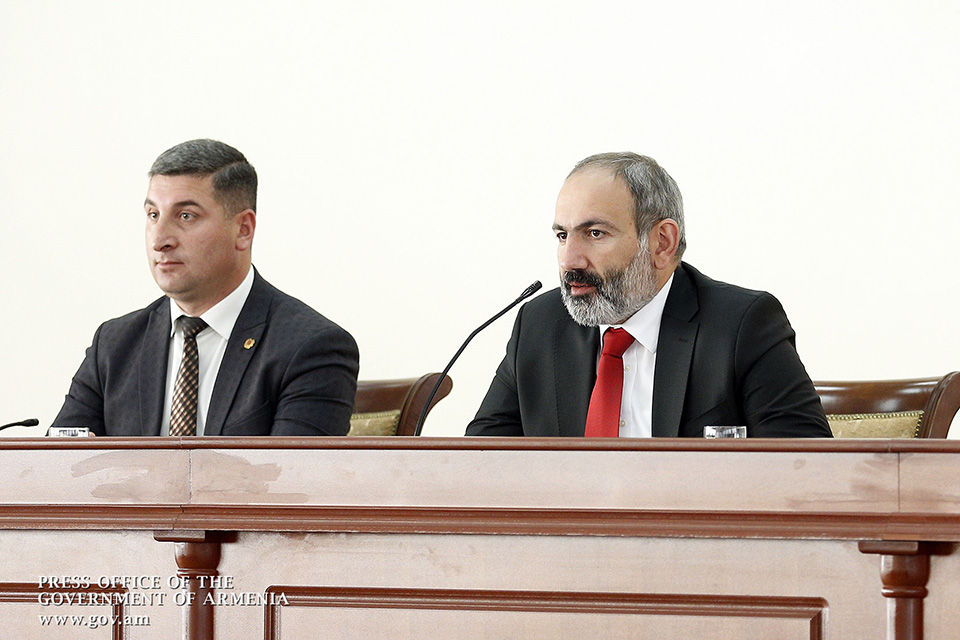 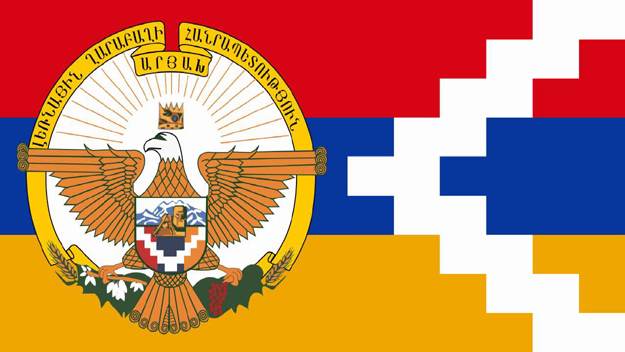