Turkish Intellectuals Who Have Recognized The Armenian Genocide: Aydın Engin

(born in 1941 in Ödemiş, district of İzmir Province of Turkey) is a Turkish journalist, playwright, writer and politician. He completed his High School in 1957, then studied at Istanbul University, Faculty of Law. He spent many years of exile in Frankfurt, Germany, and since August 1992 he lives in Istanbul. From 1992 to 2004 he worked as a columnist for the daily newspaper Cumhuriyet, and in 2005 he was a co-founder of Birgün newspaper. After 2006 Engin worked as a freelance journalist, and since February 2009, he writes a daily column in a newly released Internet Turkish newspaper (tempo24.com.tr). His humorous and ironic play “Oh God, we integrate ourselves” is well known and often played. He wrote also “Beware the Turks are coming!”, “Greet God Memet ” and many other pieces. His published books are “Ben Frankfurt’ta şöförken” (I was chauffeur in Frankfurt), and “Tırmığa tırmık” (Rake to rake ), both in Turkish.

According to “http://eski.bianet.org”, March 26, 2007, Şişli 2nd Court of First Instance dropped three cases filed against Hrant Dink, Turkish-Armenian journalist who had been murdered by a nationalist gunman on January 19 in front of the offices of his newspaper Agos in Istanbul. One of the cases, where Dink was tried with the infamous article 301 of the Turkish Penal Code concerning his statements about the Armenian genocide claims during an interview with the Reuters news agency has been postponed to June 14. Talking to bianet about the trials, lawyer Fethiye Çetin said the trial which involves writers and administrators of the Agos newspaper  Aydın Engin, Sarkis Seropyan and Arat Dink would continue as planned. All three will also face court on allegations of influencing the due judicial process via press. They face 4.5 years imprisonment iif convicted. (1)

In response to the official statement that the Royal Library of Denmark has agreed “to balance” an Armenian Genocide exhibition by allowing the Turkish government to mount its own “alternative” exhibition, a group of Turkish citizens-including academics, writers, former members of parliament, and mayors, have signed an open letter to the Royal Library on November 6, 2012, mentioning  “….. What exists today is nothing other than the blatant denial of this reality by the Turkish government. An honest reckoning with history is the non-negotiable precondition of a true democracy. The Turkish government has been suppressing historic truths and following a policy of denial for more than 90 years”. They added, “We, citizens fighting for a democratic Turkey, urge you to reconsider your decision to grant the Turkish government the opportunity to present an “alternative exhibition” and withdraw the offer immediately, and we invite you to join and support the democratic civil initiatives demanding that Turkey confront its history honestly”. Aydın Engin was one of the Turkish individuals who signed the petition.(2)

“Today’s Zaman”, wrote on September 26, 2014, “A group of academics, journalists, artists and intellectuals have released a statement condemning in the harshest terms what they define as expressions that include “open hatred and hostility” towards Armenians in Turkish schoolbooks, which were recently exposed by the newspapers Agos and Taraf. The two newspapers recently published reports on hateful remarks targeting Armenians in the textbooks used in history classes. A letter accompanying the text of the condemnation, written by historian Taner Akçam, notes that including such expressions as lesson material to teach children is a disgrace. The signees said textbooks in schools should seek to encourage feelings of peace, solidarity and living together over inciting hatred towards different religious and cultural groups. Aydın Engin is one of the intellectuals who signed the statement.”(3)

According to “Armenpress”, September 30, 2014, the “Turkish Haberler.com” stated that, “Turkish intellectual Murat Belge and Aydin Engin, who signed under the statement on eliminating history text books disseminating hatred and discrimination against Armenians, have received death threats. A note, which was thrown in front of the Turkish T-24 editorial office, stated that certain individuals have already been ordered to kill the journalists.”(4) 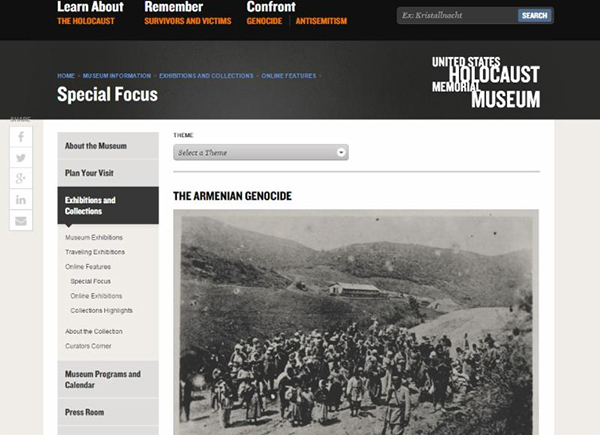 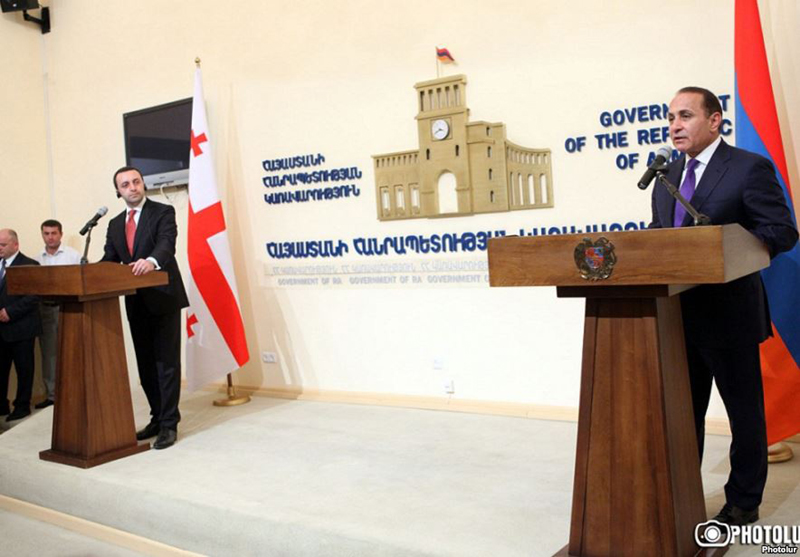 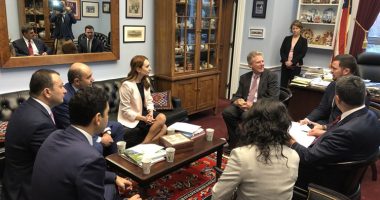 WASHINGTON, DC — After the “Velvet Revolution,” Armenian-American relations have grown to… 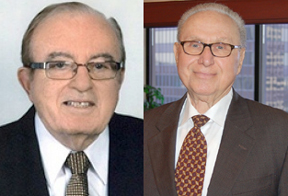 Dr. Mihran Agbabian and George R. Phillips, Esq. have been selected as…