LONDON — The international auction house Sotheby’s withdrew from auction on Tuesday a painting by Ivan Aivazovsky that Russia’s Interior Ministry said last week had been stolen in 1997 from a private collection in Moscow, Reuters reports.

The auction house said “Evening in Cairo” by Russian artist of Armenian descent Ivan Aivazovsky, had been withdrawn from sale at the request of the consignor, or seller.

Sotheby’s said last week it had found no record of the painting in the databases of stolen art and would proceed with the sale on June 2, with the agreement of the consignor and the family which said it had been stolen.

In an emailed statement on Tuesday, Sotheby’s said: “Ivan Aivazovsky’s Evening in Cairo, Lot 23, in Sotheby’s 2 June 2015 Sale of Russian Pictures has been withdrawn at the request of the consignor.”

It said there was “no further information available”.

The Interior Ministry did not name the complainant but Sotheby’s earlier identified them as the Nosenko family, which Russian media said had purchased the painting in the 1940s.

Praised for his technique to capture sunsets and moonlight, Aivazovsky created his “Evening in Cairo” in 1870. He visited Egypt during the opening of Suez Canal a year earlier. The sought-after painting was due to be sold in London on June 2nd, with a pre-sale price estimate of 1.5-2 million pounds ($2-$3 million).

The Sotheby’s website had listed the work’s provenance as being in the collection of N.I. Dedov.

Sotheby’s kept the identity of the seller confidential but said that it had acquired the painting in good faith in 2000. 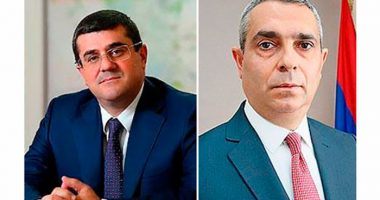 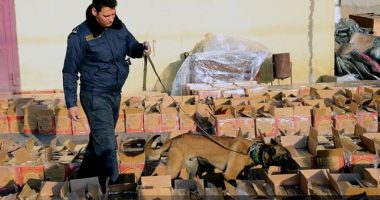