“History cannot be changed,” he said during a speech in the Knesset. “The disaster can’t be obscured by diplomacy anymore.”

Armenia recently marked the centenary of a mass killing of up to 1.5 million Armenians by Ottoman Turks in 1915, at the height of World War I.

“It is no secret that Israel has taken an ambivalent position about the genocide,” Edelstein said, calling Israel’s reaction “too hesitant and too restrained.”

“As the Jewish people, we cannot stay silent,” he addressed MKs in the plenum. “We cannot turn a blind eye or lessen the extent of the Armenian tragedy,” 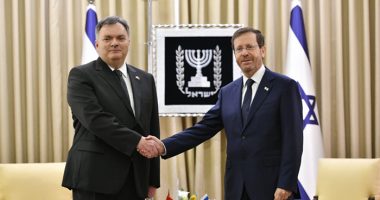 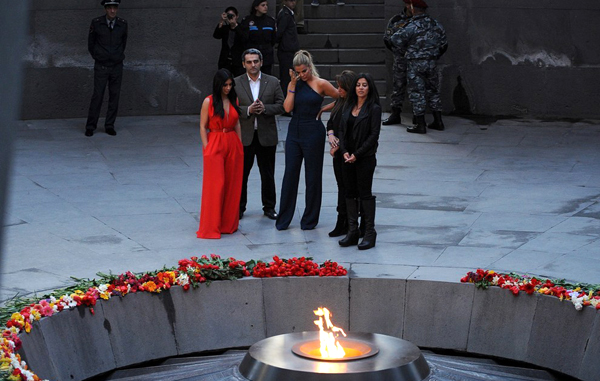 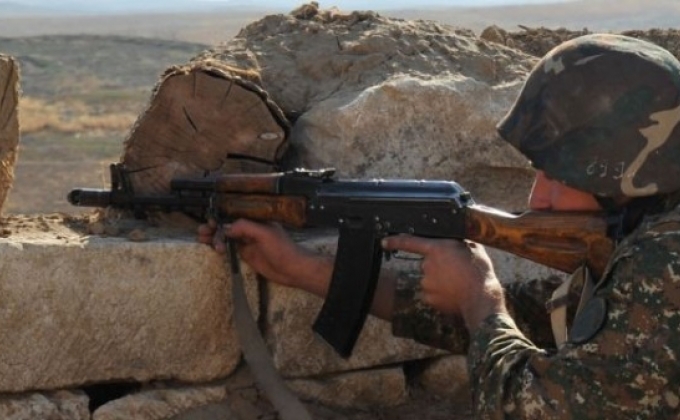