YEREVAN — Armenia has rejected the latest Turkish demand to end “the occupation of Azerbaijan” before the diplomatic protocols signed between the two countries in 2009 can be implemented.

Turkish Foreign Minister Mevlut Cavusoglu repeated that precondition during his visit to Baku on Wednesday.

At a joint press conference with his Azerbaijani counterpart Elmar Mammadyarov, Cavusoglu also claimed that “the whole world knows about the precondition to Armenia” and that Yerevan “has failed the test of sincerity”. He said that the recent decision by Armenian President Serzh Sarkisian to withdrawal the protocols from the parliament is, therefore, “of no importance”.

Commenting on the statements by the top Turkish diplomat, Armenia’s Deputy Foreign Minister Shavarsh Kocharian again accused Ankara of setting preconditions in the process in which Armenia believes the sides should not do that.

“It is at least perplexing that the Turkish delegation that conducted the negotiations around the protocols, according to Cavusoglu, did not know about the Turkish preconditions “known to the whole world”. To speak about sincerity by spreading the kind of false information is at least strange, but at the same time it is typical of Turkish authorities,” he said.

Kocharian stressed that the international community has also favored Yerevan’s position that Armenian-Turkish relations should be normalized without preconditions.

On February 16, the Armenian president recalled the protocols on the normalization of ties and the establishment of diplomatic relations with neighboring Turkey from parliament. He said “the Turkish government has no political will, distorts the spirit and letter of the protocols, and continues its policy of setting preconditions.”

Sarkisian also said that on the eve of commemorating the centennial of the Armenian Genocide in Ottoman Turkey during World War I, “the policy of denial and rewriting history” is getting a renewed impulse in Ankara. 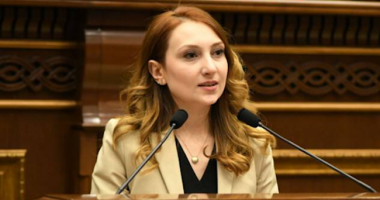 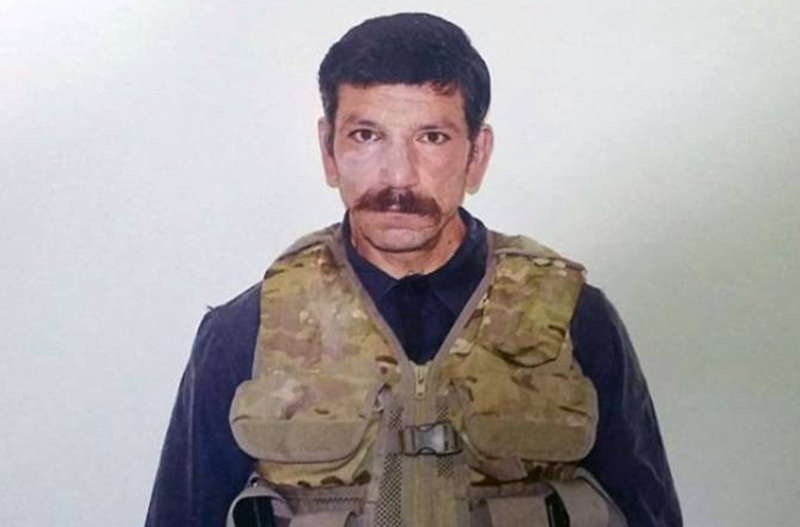 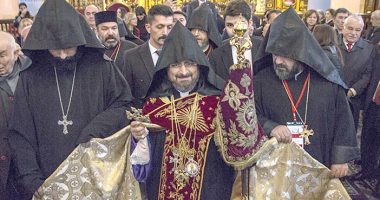