ANKARA (AFP) — Less than 10 percent of Turks believe their government should recognize the mass killings of Armenians in World War I as genocide, according to a survey published Tuesday.

On the 100th anniversary of the tragedy this year, the poll revealed that only 9.1 percent of those questioned believe Ankara should apologize for the deaths during Ottoman rule in 1915 and describe them as genocide.

Another 9.1 percent were in favour of an apology without admitting to genocide.

Turkey rejects calls to recognize the killings as genocide, saying up to 500,000 Armenians died in fighting and of starvation after Armenians sided with invading Russian troops. It claims a comparable number of Turks were also killed.

Last year, President Recep Tayyip Erdogan offered an unprecedented expression of condolence for the massacres when he was prime minister but this did little to satisfy Armenians, who want the deaths of an estimated 1.5 million people recognized as genocide.

The survey, which was carried out between November and December by the Istanbul-based Center for Economics and Foreign Policy Studies (EDAM), was based on responses from 1,508 people.

It also found that over 23 percent believe that not all those who perished in 1915 were Armenians and that the government should express its regret for all the Ottoman citizens – not just Armenians – who lost their lives.

Twelve percent said the government should express its regret for the Armenians who lost their lives in 1915 but not apologize. Twenty-one percent preferred Turkey take no action on the Armenian genocide claims, the survey found.

Turkey and Armenia in 2009 signed protocols to normalize ties, but they have still not been ratified by the national parliaments. 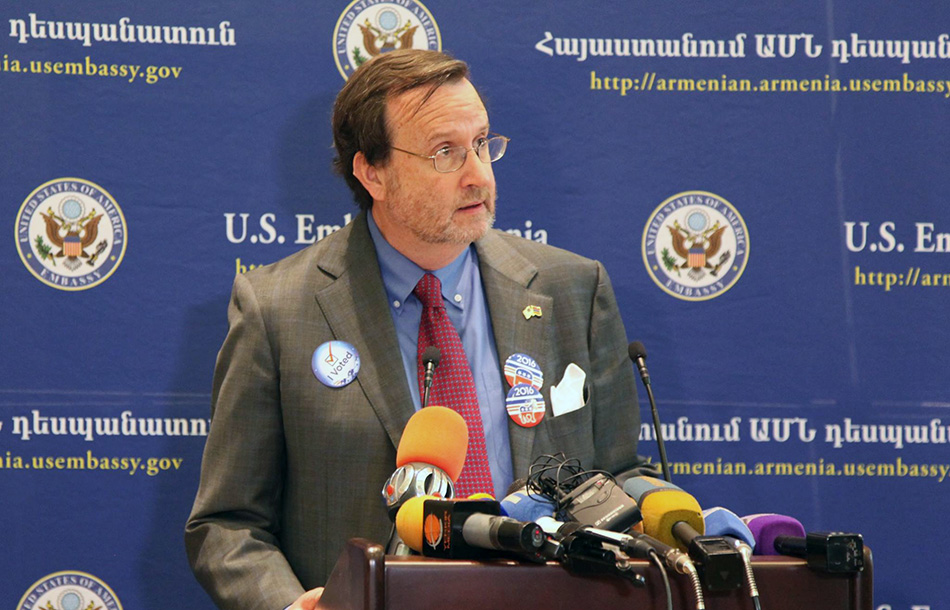