PASADENA — Officials of the 126th Rose Parade announced winning float entries for the Tournament of Roses held on January 1st.

The float named ‘Cradle of Civilization’ celebrated the story of Armenian immigrants who have contributed to society. This was the groups first Rose Parade appearance. 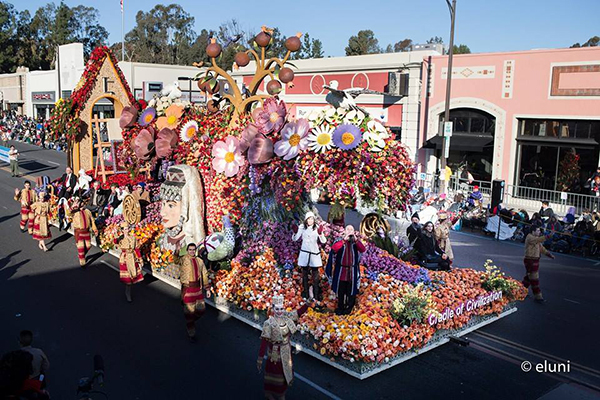 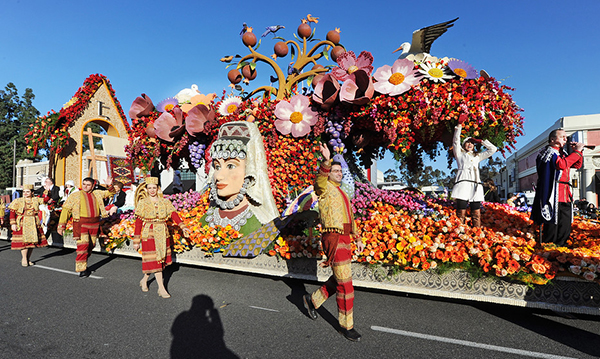 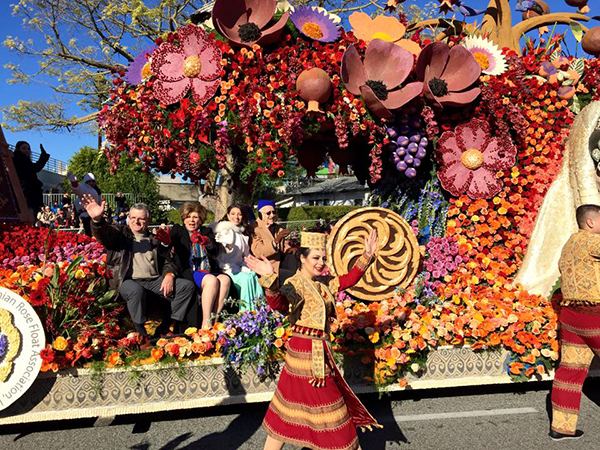 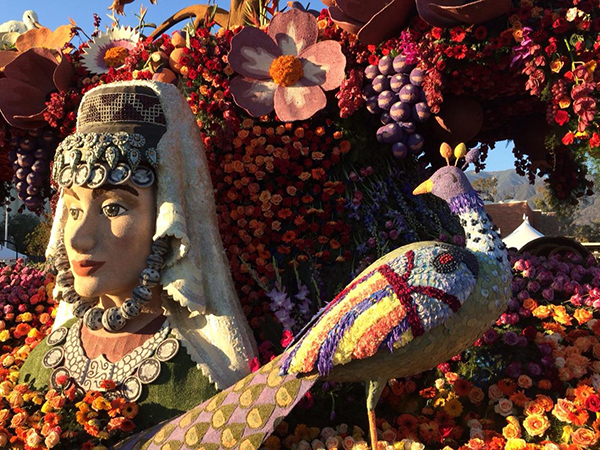 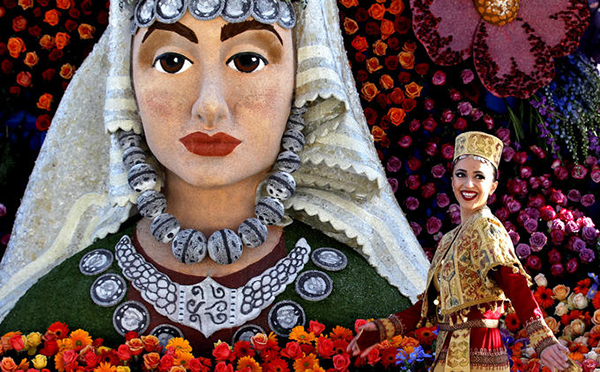 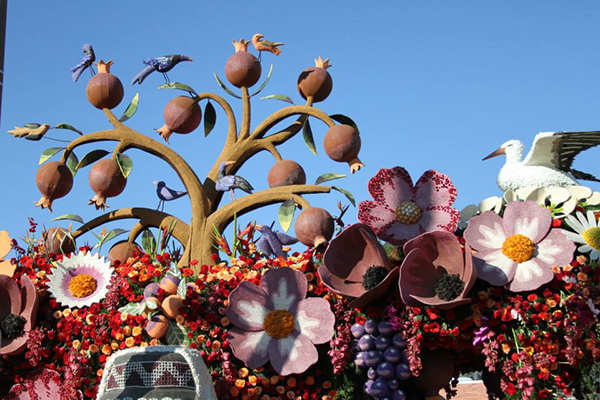 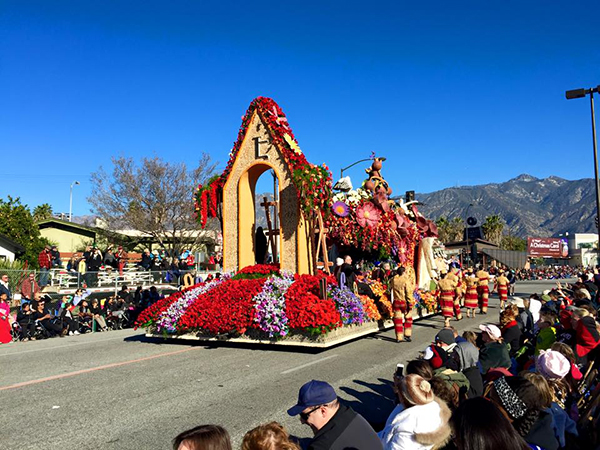 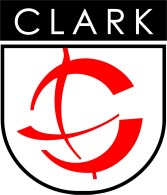 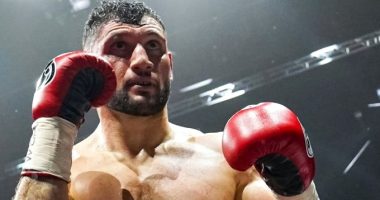 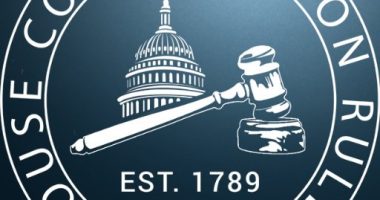