“ Stepanakert, the capital city of Artsakh and many other settlements, were being heavily shelled and bombarded for months, thousands of people were subjected to violence that escalated into a blatant military aggression by Azerbaijan. However, the people of Artsakh succeeded in protecting their right to freedom and decide own future, acting in line with all the norms and principles of the international law,” he added.

“In February, 1988 the people of Artsakh were the first in the Soviet reality to raise the flag of freedom, were the first to struggle for their rights. Until 1991, we were waiting for a peaceful and just solution to the issue. It with regret that I have to note, that the Soviet central government was not receptive towards the legitimate and natural demands of the people of Nagorno Karabakh, and Azerbaijan unleashed a large-scale war in response. And the peaceful population was chosen as the target,” Ghulyan said.

“The consequences of the war are well-known: it is the reality we have. For my people the past two decades marked the efforts towards elimination of consequences of the Azerbaijani aggression, restoration of the economy and infrastructure; democratization of the state governance and formation of civil sector, spiritual and cultural revival. Speaking about the elimination of the consequences of war, people of Artsakh always remember the allocations the US Congress authorizing since 1998. The assistance, which is possible due to tireless efforts by our Congressional friends – members of the Armenian Caucus, allows to implement a number of targeted programs giving solutions to pressing issues. The people of Nagorno Karabakh, are deeply grateful to the congressmen and the friendly people of the US,” the Speaker noted.

“The people of the Artsakh Republic highly appreciate and are inspired with the continued political support demonstrated by the legislatures in various states across the USA (namely Rhode-Island, Massachusetts, Louisiana, Maine and California) in the form of resolutions in support for the right to self-determination and democratic independence of our people.”

“We would not exaggerate if we say that our country faces unique challenges: despite permanent threats of renewed aggression by Azerbaijan, the existing difficulties caused by blockade, we, however, were steadfast in our political will to reform the state governing system. The Referendum on Adoption of the NKR Constitution of December 10, 2006, has become the culmination of the road behind. It is yet another manifestation of my people’s will to live in freedom and sovereignty, manifestation expressed in constitutional terms that made the independent of the Nagorno-Karabakh Republic an irreversible fact,” Ashot Ghulyan said.

“In Artsakh, we remain firmly committed to the democratic values. And even in conditions of constant attempts to isolate the NKR from international processes, various international human rights organizations (such as Freedom House) and experts pointed at strengthening of the democratic traditions in our republic. May 2015 we are having the regular parliamentary elections, and we will be happy to receive observers from the United States,” he added.

“The people and authorities of the Nagorno-Karabakh Republic highly appreciate the mediation efforts of the United States as a Minsk Group co-chair country. We support a fair and peaceful settlement to the conflict, which, unfortunately, is not adequately perceived the opponent. Moreover, year after year we witness a significant increase of hatred towards everything Armenian, and bellicose rhetoric which has become a state policy of Azerbaijan,” the Speaker said.

“Azeri leadership spares no effort to undermine the negotiation process. Vivid examples were the dangerous escalation of tension and repeated ceasefire violations in July and August this year along the line of contact, as well as the international border. Another example was the downing of an Artsakh Defense Army Air Force helicopter during a training flight near the line of contact several days ago, on November 12, 2014. We strongly believe that the abovementioned developments are conditioned by the upright disregard of Azerbaijan towards the commitments taken when accessing to international structures, in particular, the all-permissiveness of uncontrolled military build up, the widespread violations of human rights throughout own country, and the inadequate reaction of international structures to all those developments, which caused a false sense of impunity in Baku (in Azerbaijan), the Speaker said.

He noted that “in this situation the only way of establishing a longlasting peace and stability in the South Caucasus is the international recognition of Nagorno-Karabakh Republic de facto independence andthe provision of international security guarantees.”

“In Nagorno-Karabakh Republic we know the price of independence and the price of security and peace for the people that struggled for it. Once Franklin D. Roosevelt reminded the American people that: ‘Every period is a dying dream or a dream that is going to be born’. Nowadays in our region the sense of that philosophy is nothing else but a struggle for freedom against tyranny. The liberation of Artsakh from the tyranny of Azerbaijan was a dream that became a reality. Having a free and independent state was a dream that has also became a reality. And the new generation of Artsakh also has its own dreams: that is the vision of becoming a legitimate part of the community of civilized nations where we can freely and fully express our identity within that diversity,” the Speaker said. 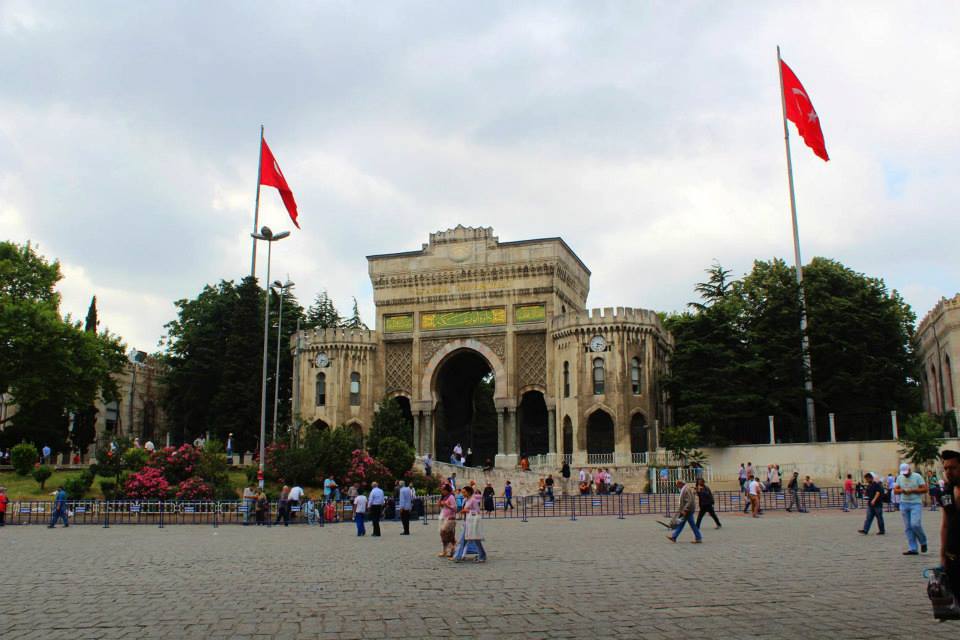 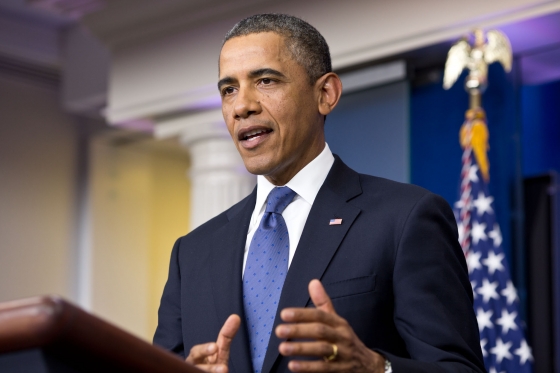 WASHINGTON, DC — This year we mark the centennial of the Meds… 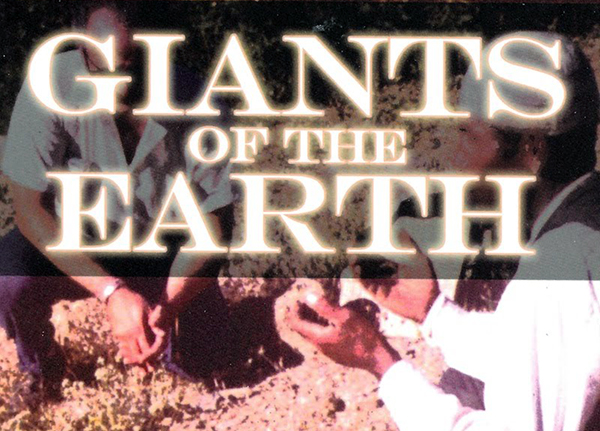 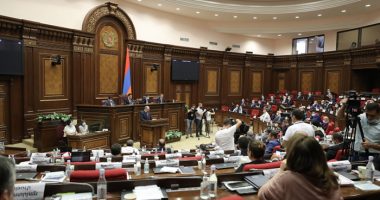