GENEVA — The United Nations human rights office has expressed concern on Friday about the continuing wave of destruction unleashed by the Islamic State of Iraq and the Levant (ISIL) amid reports that the terrorist group has targeted and destroyed a number of religious buildings in areas under its control.

“It has been brought to our attention that an important Armenian church was destroyed by ISIL in Der ez-Zor in Syria in mid-September. We condemn the destruction of the church and of other religious institutions. As you are aware from yesterday’s report on Iraq, this is a pattern with ISIL, which has been blowing up mosques and shrines and damaging churches in northern Iraq,” says the statement issued by Rupert Colville, spokesperson for UN High Commissioner for Human Rights.

“Anti-Government armed groups’ attacks on religious personnel and buildings including churches in Syria have also increased this year. Government forces continue to place military objectives around cultural sites and turn them into military bases. The UN Commission of Inquiry on Syria has documented specific incidents of this sort in its reports.

We are also concerned that the whereabouts of the Syriac Orthodox and Greek Orthodox Archbishops of Aleppo, Yohanna Ibrahim and Paul Yazigi, abducted in Aleppo in April 2013, and of Father Paolo Dall’Oglio, abducted in Ar Raqqah city in January, remain unknown.

We stress that religious personnel and buildings dedicated to religion enjoy specific protection under international humanitarian law and must be respected and protected by all parties”. Concludes the statement 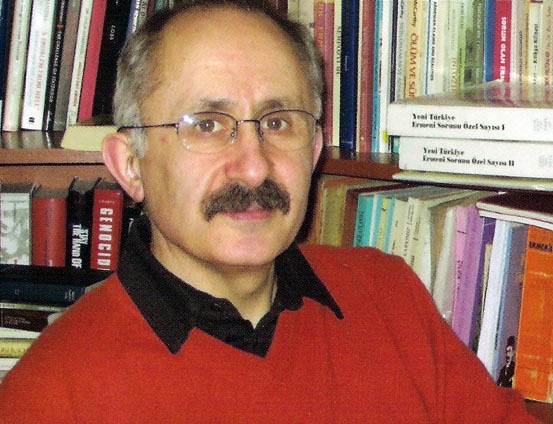 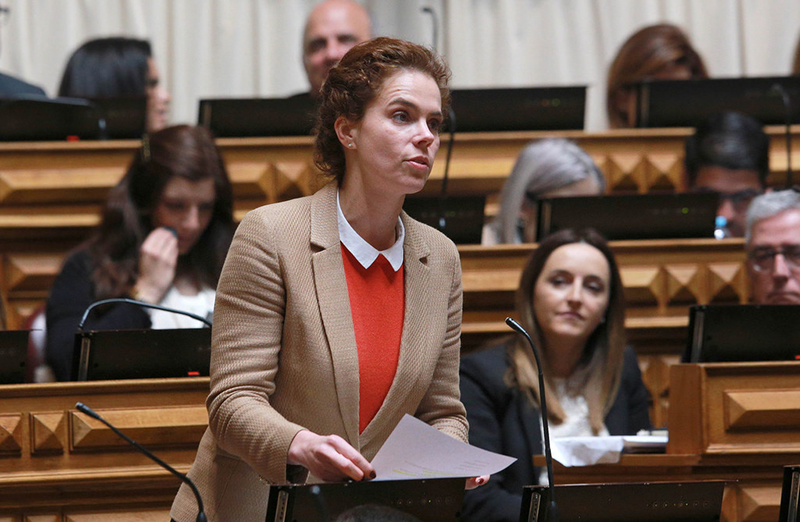