YEREVAN (RFE/RL) — The Armenian military will soon acquire more long-range and precise missiles than it currently has in its arsenal, Defense Minister Seyran Ohanian said on Friday.

“Every year Armenia’s armed forces receive modern weapons and military hardware,” he told students and professors of a state-run university in Yerevan. “These are not just tanks, artillery and anti-aircraft systems. In recent years we also have reached agreements to implement that rearmament process faster and with longer-range and precise systems.”

“These are not just words. In recent years, for instance, we acquired S-300 [air-defense] systems and the like. We will have longer-range systems very soon,” Ohanian added in a speech.

Ohanian declined to elaborate on the promised acquisitions. Asked by RFE/RL’s Armenian service (Azatutyun.am) after the speech to give details, he said, “Day by day we are expanding military-technical cooperation, especially with our strategic partner Russia, and new agreements are constantly reached so that we update and increase our modern weapons.”

President Serzh Sarkisian similarly said last December that Armenia will get hold of more powerful weapons in the coming years. “One or two more years, and you will be able to proudly say that the Armenian army possesses weapons which other states 20, 30 or 40 times our size do not possess,” he told soldiers at a military base in the northeastern Tavush province.

Some analysts believe that Sarkisian referred to Russian precision-guided Iskander-M missiles that can strike targets more than 400 kilometers away. One of the most potent weapons of its kind existing in the world, Iskander was designed to overcome any of the existing missile defense shields.

The Armenian army is currently equipped with less advanced Scud-B and Tochka-U ballistic missiles that have firing ranges of 300 kilometers and 120 kilometers respectively. It also reportedly purchased in 2011 Chinese AR1A multiple-launch rocket systems with a range of up to 130 kilometers. Yerevan makes no secret of its readiness to use such weapons against Azerbaijan’s oil and gas installations in case of a renewed war for Nagorno-Karabakh.

Armenia and Azerbaijan threatened each other with devastating long-range attacks during last month’s sharp escalation of fighting along their border and “the line of contact” around Karabakh. Each side claimed to be capable of destroying any target in the other’s territory.

“They know very well that we have ballistic missiles which have a range of more than 300 kilometers and can turn any thriving settlement into the kind of ruins that now exist in Aghdam,” Sarkisian declared on August 10, referring to an Armenian-controlled ghost town just east of Karabakh. 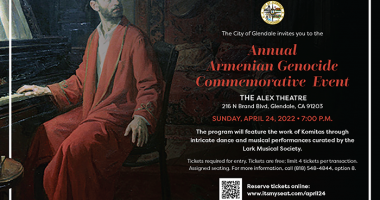 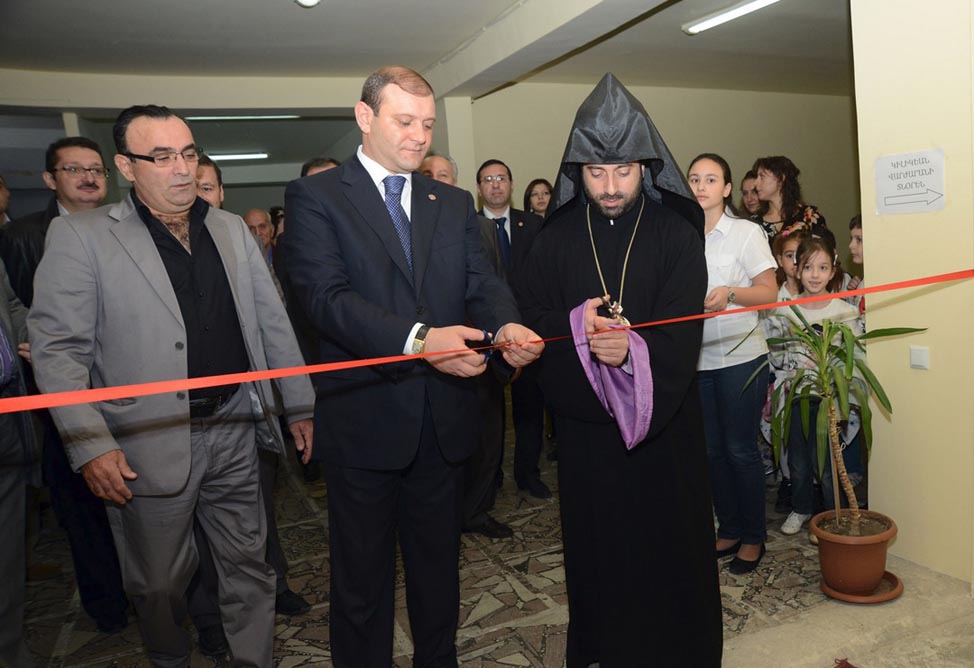 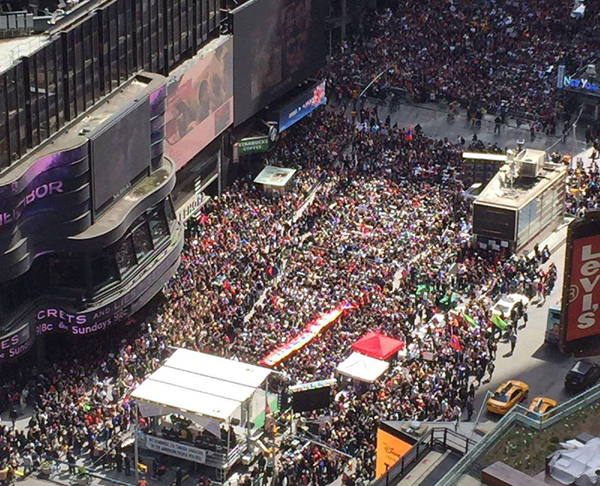