YEREVAN — Armenia on Wednesday praised the Greek parliament for passing a law that makes it a crime to deny the Jewish Holocaust, the Armenian genocide in Ottoman Turkey and other crimes against humanity recognized by Greece.

“With this move Greece once again proved its commitment to universal values and took an important step towards preventing genocides and other crimes against humanity,” Foreign Minister Edward Nalbandian said in a statement.

For his part, deputy parliament speaker Eduard Sharmazanov, an ethnic Greek, hailed the development in a phone call with a pro-Armenian member of Greece’s parliament, Apostolos Kaklamanis. Sharmazanov is also the chief spokesman for the ruling Republican Party of Armenia.

Greece is one of about two dozen states that have officially recognized the 1915 slaughter of some 1.5 million Armenians in the Ottoman Empire as genocide. It has also become the third country, after Switzerland and Slovakia, to criminalize genocide denial.

Acting on an appeal lodged by a Turkish nationalist politician, the European Court of Human Rights ruled last December that a corresponding Swiss law runs counter to freedom of expression and must be repealed. The Swiss government appealed against that ruling.

A similar law was passed by the French parliament only to be struck down by the country’s constitutional court in 2012. 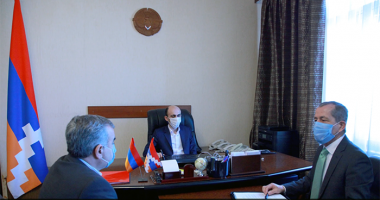 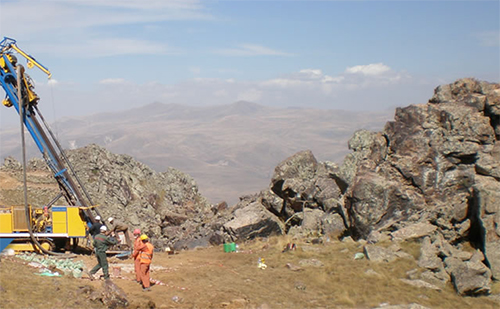