RFE/RL — An Armenian man who died in Azerbaijani custody on Friday was alone and not armed when he crossed into Azerbaijan the day before, according to residents of a border village who first spotted him.

The Azerbaijani villagers interviewed by RFE/RL’s Azerbaijani service (Azadliq.org) contradicted the Azerbaijani authorities’ allegations that Karen Petrosian, a resident of Chinari village in northeastern Armenia, was a member of an Armenian commando squad that tried to conduct a cross-border sabotage attack.

The Azerbaijani Defense Ministry said on Thursday that its troops captured Petrosian after killing four other Armenian soldiers, a claim laughed off by the Armenian military. The 31-year-old was pronounced dead in Azerbaijani custody the following day, ostensibly because of “acute heart failure.” The Armenian government believes that he was tortured to death.

Petrosian was detained in Agbulaq, a village in Azerbaijan’s western Tovuz district located several kilometers from Chinari. Farida Tagiyeva, a local woman, claimed to have spotted him the first.

“I was washing dishes and suddenly I heard someone call me,” Tagiyeva told RFE/RL’s Azerbaijani service. “I asked, ‘What are you doing here?’ He said, ‘Tea, tea, tea.’ Then I told my son that there is an Armenian here, and my little son started asking him, ‘Why are you scaring my mother? What are you doing here?’ And he said, ‘I have no weapons, don’t worry.’”

Tagiyeva then escorted Petrosian to the center of the village where he was searched by one young man. “As soon as he came I shook his hand,” Niyamaddin Mammadov, said. “Then I twisted his arm behind his back and checked his pockets for weapons or a knife. I didn’t find anything.

“He took off his sneakers to show that he didn’t have any weapons on his body. And he didn’t put up any resistance.”

“He had a cheap mobile phone in his pocket,” Mammadov went on. “There were some photos of people in uniform. We asked him if that is him. He said no, it’s his brother … Then we called the military, and they came and took him away.”

A short amateur footage apparently shot by one of the villagers shows Petrosian sitting in Agbulaq’s teahouse and talking to curious locals. Some of them can be heard asking him questions in Russian.

Another online video suggests that Azerbaijani military officials scuffled with more than a dozen Agbulaq men while arresting the Armenian.

As a correspondent for RFE/RL’s Azerbaijani service explained, the locals demanded that TV journalists from Baku interview them and certify that Petrosian was caught by them, rather than the military. Some of them complained that the village is not protected against Armenian army posts overlooking it.

Petrosian wore army boots and a camouflage vest in the official video of his interrogation later in the day by an Azerbaijani army general, Rovshan Akperov. The latter accused the terrified man, forced to his knees by masked officers, of being an Armenian soldier sent to Azerbaijan for sabotage purposes. 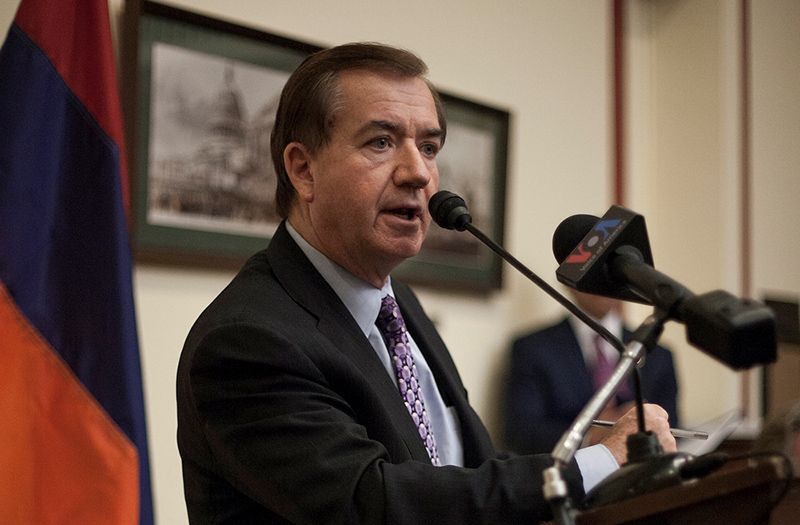 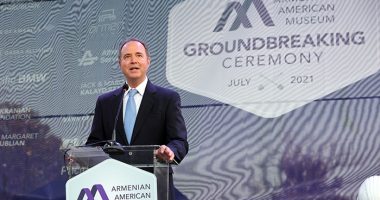 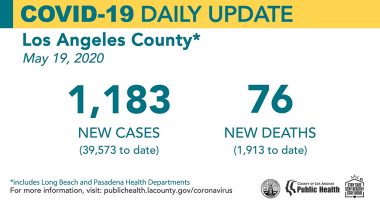 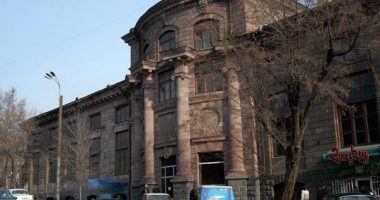