YEREVAN (RFE/RL) — The Armenian government approved on Thursday measures designed to make it easier for Iraqi Armenians to take refuge in Armenia or become its dual citizens following the rise of Islamist insurgency in Iraq.

In particular, the government simplified procedures for processing their requests for Armenian citizenship.

According to Deputy Foreign Minister Shavarsh Kocharian, Iraqi nationals of Armenian descent will now be able to receive their new passports at Armenia’s diplomatic missions in Iraq and neighboring states. They had to travel to Yerevan for that purpose until now.

The authorities in Yerevan approved similar measures for members of the Armenian community in Syria shortly after the start of a bloody civil war there. Thousands of them have taken refuge in Armenia and/or obtained Armenian citizenship since then.

There were an estimated 20,000 ethnic Armenians, most of them descendants of survivors of the 1915 Armenian genocide in Ottoman Turkey, in Iraq before the 2003 U.S. invasion. Their number is believed to have shrunk at least by half over the past decade. Several hundred of them fled to Armenia following the overthrow of Saddam Hussein and resulting chaos in the country.

The community has been mostly concentrated in Baghdad. Hundreds and possibly thousands of Armenians lived in Mosul and other parts of northern Iraq before the recent advances made by the Islamic State (IS) militants. Mosul’s virtually entire Christian population has reportedly been forced to leave the city since it was captured by the jihadists earlier this month.

The Armenian government on Thursday did not ease visa requirements for Iraqi Yazidis displaced by the IS. It is facing growing calls by the sizable Yazidi community in Armenia and the Armenian civil society to facilitate their immigration.

The government allocated instead $100,000 worth of humanitarian aid to displaced Yazidis. Kocharian said it will be distributed through the UNHCR, the United Nations refugee agency. 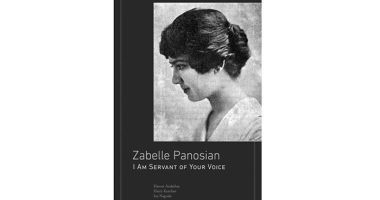 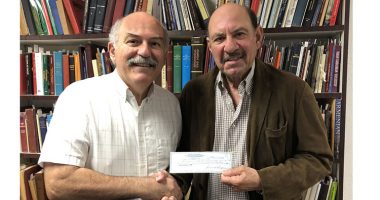