In Togh, the first village that saw fighting during the Artsakh War, Armenia Fund created an art school for children of the village and ten others that are nearby.

It’s hard to know if art was on anyone’s mind. The segregated school with the Azerbaijanis on one side and the Armenians on another foreshadowed the impending separation of the peoples. Then, when the first shot of the Artsakh War rang out, it was in Togh.

The village was the initial front line during the brutal war and the residents were the first Armenians forced to fight against government-supported Azerbaijani militias. The villagers fought valiantly – against people whom they had lived with but who were now attacking them – and held off the enemy until volunteers from Stepanakert armed with antiquated hunting rifles arrived to defend against the Azerbaijani aggressors.
If art was on anyone’s mind, it was likely only to lend a modicum of peace to the environment of violence. It would have been hard to dream then, with bullets whizzing by and the future uncertain, that life could ever be normal again – or good, even.

Upon handily winning the war, the Armenians began to rebuild. Armenia Fund, driven by its humanitarian mission, immediately began working to reestablish integral services and infrastructure in Armenia, including Artsakh. In Togh, the priority was to ensure that the local children were able to attend school in an environment safe and appropriate for educational purposes… (Click here for the full article and more) .
The old building of the school built in 1932 is already a memory. From September on, the 52 schoolchildren of the village will attend the newly-built school, which has been constructed with donations from a former student of the old village school. As for the around-a-century-old metal bell, it will be moved to the new building and keep ringing at the farewell parties of the school graduates, welcoming the first-graders to the school at the same time.

This project was sponsored by Armenia-based businessman Varuzhan Grigoryan, and the Nagorno-Karabakh government. 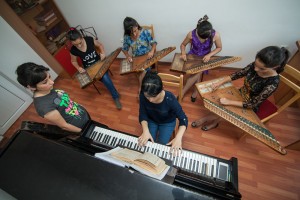 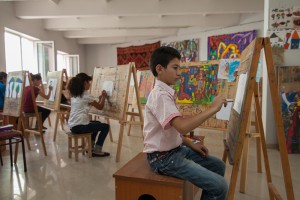 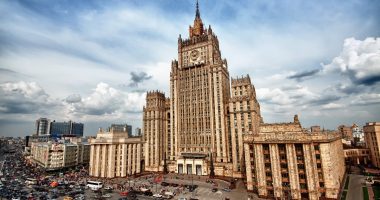 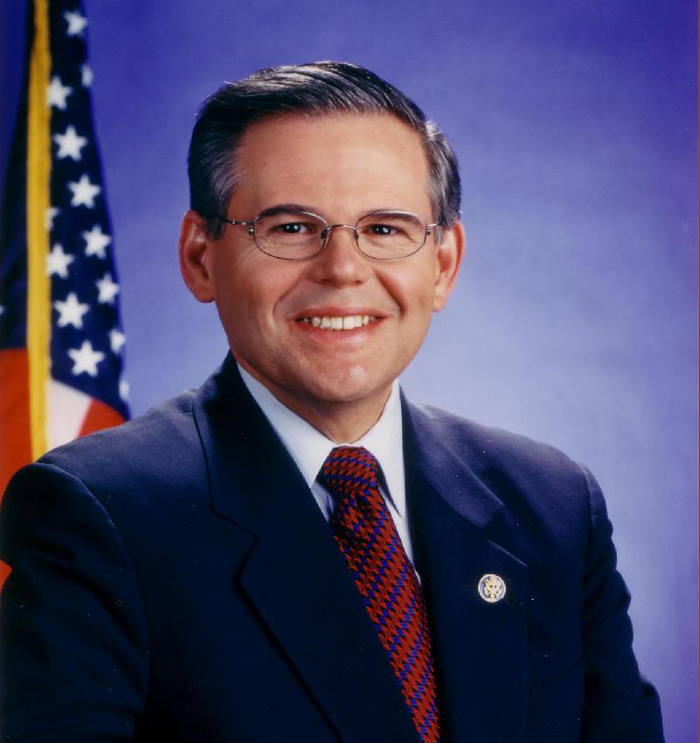 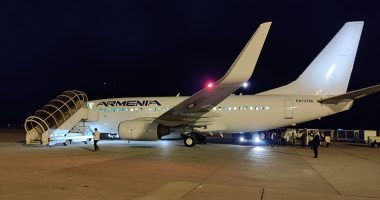