NEW MILFORD, NJ — A fundraiser earmarked for the continued restoration of the St. Giragos Church in Dikranagerd took place on Saturday, May 17 at Hovnanian School’s Banquet Hall.

The occasion provided the opportunity to honor two individuals who have been critical in the renovation of the church, including Vartkes Ergun Ayik, Chairman of the St. Giragos Church of Dikranagerd who received The Lifetime Achievement Award as well as the Honorable Osman Baydemir, Metropolitan Mayor of Dikranagerd, who was given the Friends of the Armenians Award.

In his welcoming remarks, Hirant Gulian, who has spearheaded fundraising efforts in the Diaspora, recognized Mayor Baydemir and Mr. Ayik and their families who traveled from Dikranagerd to attend the Benefit Evening. He presented both with their respective awards and expressed gratitude for their commitment to the St. Giragos Restoration Project.

Accepting his award, Mayor Baydemir said the pain of the past is still being felt by the generations that have followed.

“Despite all the suffering we have to move ahead and make things right,” said Mayor Baydemir. “Armenian brothers should feel ownership of this church because Armenians are a part of Dikranagerd.”

Noting that St. Giragos is the biggest Armenian Church in the Middle East, Mr. Ayik stressed the importance of the Istanbul and Diasporan Armenians who worked together to collect money for the renovation as well as the moral support of Mayor Beyman since the project’s inception.

“This project is an important sign of apology,” said Ayik, who said that St. Giragos is the most visited church in Turkey and now holds social activities such as classical music concerts for the public.

Mr. Ayik’s daughter Pelin presented a historical slideshow of the city of Dikranagerd and the St. Giragos Church, which is experiencing increased numbers of Armenians in attendance during church service. She stressed that the Turkish government did not contribute to the project because if they did, it would have turned into a museum instead of an active church.

Professor Vartan Abdo, Director of the Armenian Radio Hour of New Jersey, served as Master of Ceremonies. A special performance was made by the Akh’Tamar Dance Ensemble of Hye Doon and musical entertainment was provided by oud players Udi Yervant from Dikranagerd and Mike Uzatmajian as well as Vicken Makoushian and DJ Berj.

St. Giragos was originally constructed in the 15th century and was rebuilt in the 19th century after a fire damaged the sanctuary. The church has seven bell towers, the first of which was built in 1884 and was cast by the world famous Zildjian Company), making it the tallest structure in Dikranagerd. The church is known for its seven altars, signifying “eternity” in the Armenian alphabet and the church can accommodate more than 2,500 faithful during services.

The restoration project of St. Giragos, which remains in possession of the Armenian community under the jurisdiction of the Patriarchate of Istanbul, began six years ago under the leadership of Ayik. Through fundraising efforts by the church and worldwide Dikranagerdtsis, two and a half million dollars has been raised so far.

Tax-deductible donations for the St. Giragos Church Restoration Project can be made to The Diocese of the Armenian Church, 630 Second Avenue, New York, NY 10016 with the memo: Dikranagerd Fund. 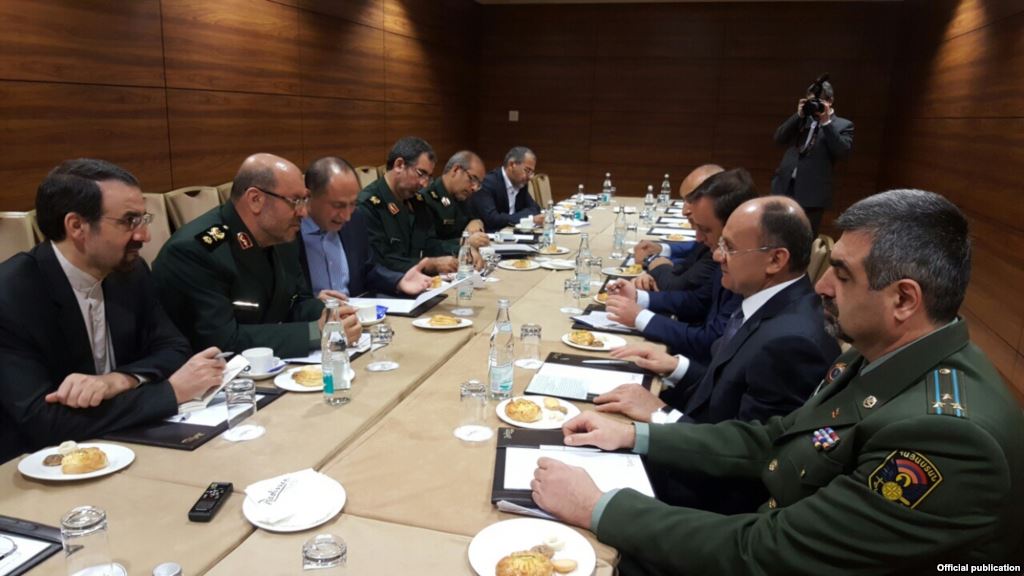 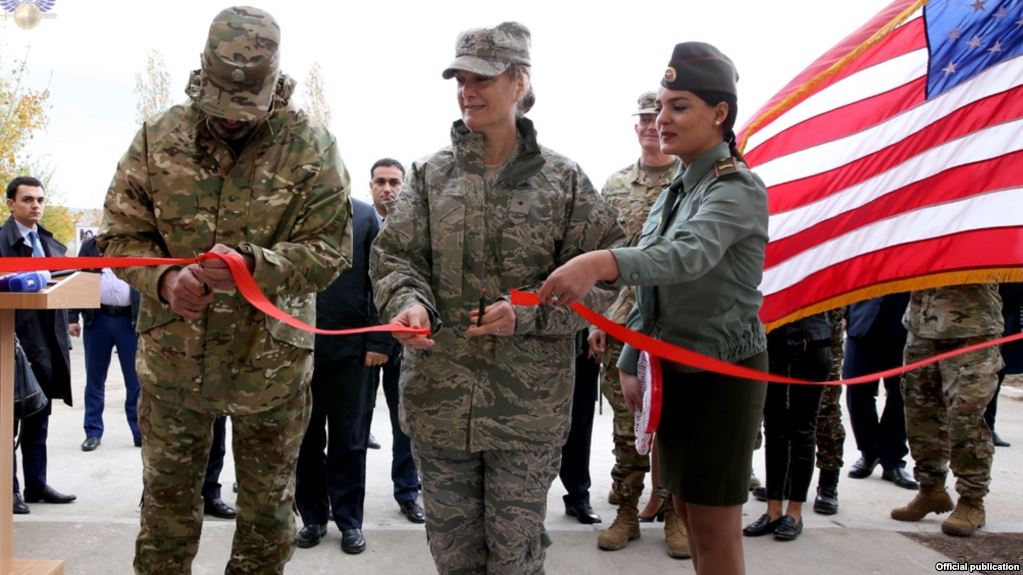 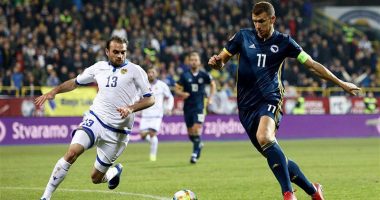