Home Armenian Genocide \’Genocide\’ Does Not Describe the Armenian Experience

\’Genocide\’ Does Not Describe the Armenian Experience

In an op-ed piece published in the Forbes, Jano Boghossian, a descendant of survivors of the Armenian Genocide, says that the term “genocide” is inadequate in describing the attempted extermination of a historic people, and the trauma inherited in a victim group, continuously fueled by denial. The full article is presented below: 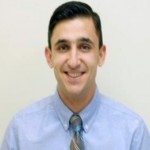 April 2014 marked the 99th anniversary of the beginning of one of the greatest crimes against humanity. In the 20th century alone, more than 100 million perished through war and genocide. What makes the lives of the 1.5 million Armenians any more significant?

The rise of nationalism in the 19th century dictated much of the reforms brought upon not only Europe, but also the Ottoman Empire . A concerted effort by minorities seeking independence expedited the dissolution of the once-mighty empire. The eventual loss of territory in the Balkans and Caucasus weakened the empire, and its demise was imminent. As Armenians looked for aid in their liberation struggle, Abdul-Hamid II could not tolerate further irredentism and lived up to his name of the “Red Sultan” by massacring 300,000 Armenians from 1894-96. In 1909, a year after the Young Turks led a progressive revolution promising reform and liberalism, government forces again murdered 30,000 Armenians in Adana. Once the Young Turks seized power, their xenophobic policies became apparent and they began dehumanizing minorities. On the eve of world war, chaos loomed out of the darkness.

The Armenian experience parallels the struggles of oppressed minorities and second-class citizens in larger traditional societies. For generations, the Turkish ruling class maintained social equilibrium as long as their authority went unquestioned. As societal infrastructure broke down, minorities sought equality, and the ruling class looked for a scapegoat. Friends and neighbors living peacefully for generations suddenly turned against one another. The idea of a nation-state governed by one party eventually bred xenophobic nationalism. Officials began recognizing their previous crimes as having gone unpunished and planned further atrocities. The Armenians had the Hamidian and Adana massacres, the Jews had years of anti-semitic laws and Kristalnakht, and the Tutsis in Rwanda began arming civilians with machetes. The perpetrators preferred a strong homogenous nation-state to a multiethnic empire; those who did not belong and questioned authority faced fatal consequences.

The cover of major international conflicts provided the opportunity for the likes of the Young Turks, Nazis, the Khmer Rouge, and others to carry out their plans without repercussion, knowing no one would intervene. In this sense, the Armenian experience serves as a prototype for modern genocides, but that term cannot truly describe the chaos of 1915.

The United Nations Genocide Convention lists five criteria that constitute genocide. What is compelling is that the Armenian people were subjected to each and every one of the five. But what these criteria fail to consider are the after-effects of Genocide. Holocaust survivor Elie Weisel describes the 8 stages of genocide: classification, symbolization, dehumanization, organization, polarization, preparation, extermination, and denial. Denial is the continuation of genocide, but not even “genocide” can fully encompass such a catastrophe. Marc Nichanian, a French-Armenian author, claims that attempts to objectify “genocide,” that is, lending meaning to the indefinable, trivialize the inherent chaos that accompanies the event.

“Genocide” cannot encompass the totality of the pain caused by the Young Turk regime. The term is inadequate in describing the attempted extermination of a historic people, and the trauma inherited in a victim group, continuously fueled by denial. “Genocide” cannot convey the forced exile, the loss of a 3,000 year old homeland, the destruction of a powerful intelligentsia, and attempted eradication of an extensively rich culture. “Genocide” is inadequate because it cannot do justice to the lands, property, and wealth transferred from the Armenians to modern-day Turkey. “Genocide” does not encompass the attempts by a denialist government to rewrite history by bestowing lies and falsifications of human history upon its younger generations. “Genocide” does not portray the difficult path to reconciliation, reparations, and redemption.

This is not a matter of semantics, nor is it about politics. The unbridled chaos of 1915 marked and traumatized all subsequent generations of Armenians both in the small remaining homeland, and the far-reaching Diaspora. Victim groups have no need for a justification of memory, but they do need justice.

Mr. Boghossian is a descendant of survivors of the Armenian genocide and a graduate of the University of California, Los Angeles. 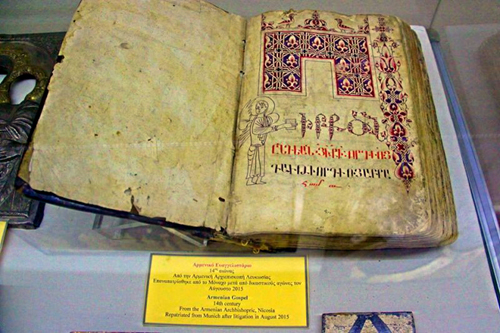 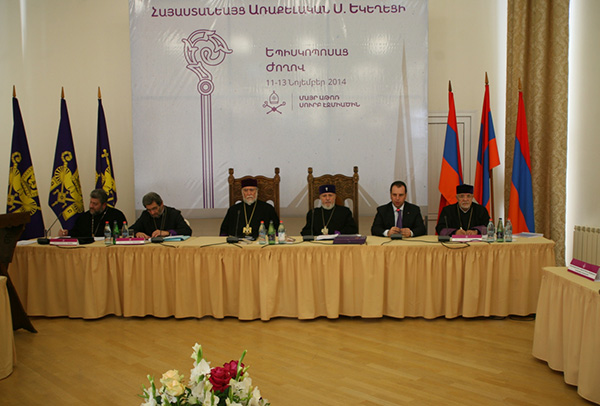 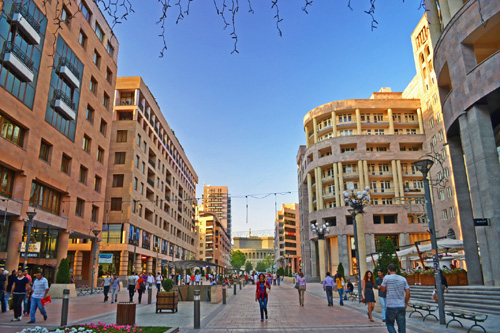