YEREVAN — Armenian security officers have arrested a former police officer on allegations of spying for Azerbaijan.

The HAAT officials said the suspect had established links with Azerbaijani secret services via the Azerbaijani Embassy in Georgia last August and had collected secret information related to Armenia’s military.

Armenian agents intercepted the delivery of the information to Baku and arrested Martirosian.

He faces a charge of high treason and could be sentenced to up to 15 years in jail if found guilty. 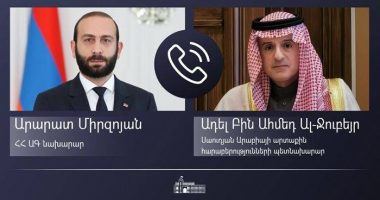 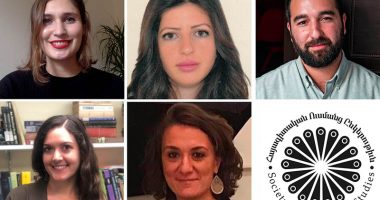