Home Commentary “Is the Azeri Grandmother Any Less of a Grandmother Because She’s Azeri?” An Armenian Perspective on Khojali

“Is the Azeri Grandmother Any Less of a Grandmother Because She’s Azeri?” An Armenian Perspective on Khojali

Former Deputy Foreign Minister and chief advisor to the first President of the Republic of Armenia Levon Ter-Petrossian, current professor at Michigan State University Jirair Libaridian has written an commentary titled “An Armenian Perspective on Khojali” in this week’s print edition of the bilingual Armenian-Turkish Istanbul-based newspaper Agos. The following is the English language version of the commentary.

It is very difficult for an Armenian to write about Khojali.

Khojali represents a case when Armenians have been accused of atrocities against others, in this case against Azeris. Armenians are not used to being victimizers; being the victim is more of a pattern for us.

I do not know for sure and exactly what happened in Khojali in 1992, although I was, at the time part of the Armenian government as an adviser to the President of the Republic. I know that Armenian authorities had not neither authorized nor supported questionable activities. Still, Armenians do not speak about it and Azerbaijani sources are more interested in using Khojali for propaganda purposes than as a subject for serious study, thus they are unreliable.

When in 1999 and 2000 I was interviewing Armenian and Azerbaijani officials in Baku and Yerevan for my next book, Azerbaijani officials dismissed Sumgait and other cases of Azerbaijani atrocities and Armenians ignored Khojali. I do hope that someday scholars will find out what happened exactly with the cooperation of all parties concerned.

Regardless, something unacceptable did happen, something that involved killings and mutilation of Azeri civilians by Armenian forces in Karabakh. Armenians deny or explain it away just as Azerbaijanis do with what was done to Armenian civilians earlier in Sumgait, Baku and other Azerbaijani cities. It would have been very proper and useful if Azerbaijan had recognized the pogroms against Armenians in Sumgait and other Azerbaijani cities. But recognition by Armenians of the wrong done by Armenians should not depend on a corresponding recognition of Azerbaijani wrongs against Armenians. We know that the conflict is still unresolved and ostensibly under negotiation. But human suffering should not be a matter of haggling as if we were in a bazaar. This is a matter of what values we adopt for ourselves and what values we would want others to adopt regarding our own history.

We need to separate the tragedy we produce for civilians during war from the larger responsibility for the militarization of that conflict in 1991 which clearly rests with Azerbaijani and Soviet governments.

Karabakh Armenian forces undertook military operations in Khojali and elsewhere to ensure a secure neighborhood for their own people against Azerbaijani air force bombardments and shelling of civilian targets. Still, as I have asked publicly before, is the Azeri grandmother who had to leave her home holding the hand of her granddaughter any less of a grandmother and her granddaughter any less of a granddaughter because they were Azeris? How are these two civilians different from their Armenian counterparts who had to leave their villages and towns in Karabakh because of the Azerbaijani attempt earlier for ethnic cleansing around and in Karabakh? In fact, how were they different from my own grandmother’s story, who had to leave her town in the Ottoman Empire holding her grandmother’s hand in 1915? On the human level, they are all grandmothers and granddaughters first.

At the human, individual and family level it should not be the grand politics that matter. And the grand politics will remain immune to solutions until we recognize each other’s humanity. After all what is or should be the purpose of politics and strategizing and even of wars if not to establish a secure environment for one’s people; and no security is permanent and secure unless it is also so for one’s neighbors. We need to decide whether we want to live in a state of permanent war or threat of war, or find a way out. We cannot continue on doing politics based on our worst fears while reinforcing the other’s worst fear about ourselves and not give peace a chance.

We may feel good claiming our own humanity in our victimhood, but that cannot be morally valid until we recognize the humanity of our own victims, regardless of how and why we they became victims. At the end, we have to decide whether it is sufficient to feel good claiming the higher moral ground while denying the humanity of others or should we come to terms with our own fallibility, even if on a smaller scale, and do good.

Doing good means finding ways to make all grandmothers and granddaughters safe. Otherwise all our slogans, all the principles—legal, international, moral, historical, political and other—are meaningless at best and recipes for future disasters at worst. 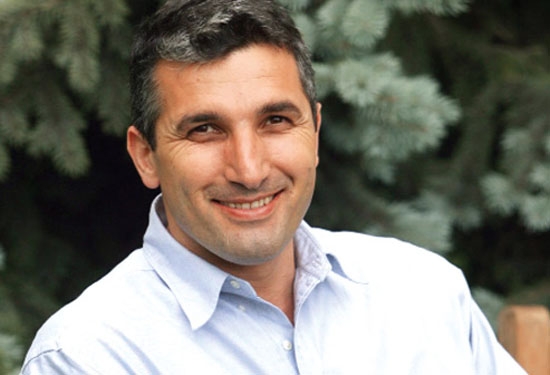 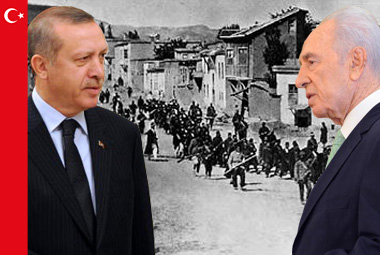 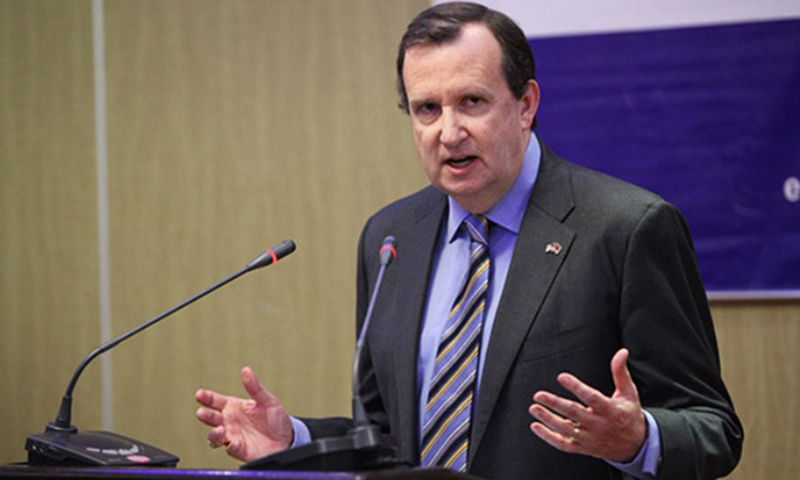