Assemblyman Mike Gatto (D-Los Angeles) joined with people of Armenian descent around California and the world in calling for the United States to recognize the Nagorno-Karabakh Republic as a sovereign state. The resolution, AJR 32, invokes strong language from the United States’ own history regarding the rights of the people to “self-determination and democratic independence.”

SACRAMENTO, CA – Assemblyman Mike Gatto (D-Los Angeles) joined with people of Armenian descent around California and the world in calling for the United States to recognize the Nagorno-Karabakh Republic as a sovereign state. The resolution, AJR 32, invokes strong language from the United States’ own history regarding the rights of the people to “self-determination and democratic independence.” If Gatto’s resolution passes, it would make California the most populous governmental entity to call for Nagorno-Karabakh recognition, or to recognize it outright.

In 1921, the Soviet Union illegally severed Nagorno-Karabakh, also known as Artsakh, from Armenia, and placed it under the newly created Soviet Azerbaijani administration. Seventy years later, the people there formed the Nagorno-Karabakh Republic. On 6 January 1992, the democratically elected legislature of the Republic formally declared independence. Since proclaiming independence, the Nagorno-Karabakh Republic has registered significant progress in democracy building, including a presidential election last year that was assessed by international observers as free and transparent. 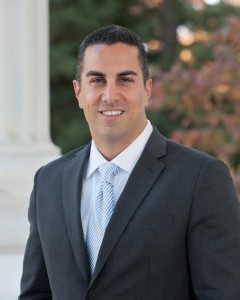 Assemblyman Gatto has worked closely with each of these organizations on legislation he has authored in the past, including a resolution calling for U.S. recognition of the Armenian Genocide and on legislation extending the statute of limitations for victims of the genocide to file insurance claims. The Assemblyman has also supported events sponsored by each organization, including their stellar efforts to raise money for Armenians in need around the world. “The community is united in support of recognizing Nagorno-Karabakh,” stated Gatto.

“It has been my privilege on this resolution to work with the leaders of the local Armenian American community and their outstanding representatives,” said Gatto. “I am especially honored to introduce this legislation on a day when Armenians around the world are celebrating Christmas with family and loved ones.”

“The introduction of AJR 32 by Assemblyman Gatto is an integral step towards the recognition of Nagorno-Karabakh as a sovereign state,” stated Sevak Khatchadorian, Chairman of the Armenian Council of America. “The Armenian Council of America applauds Assemblyman Gatto for his courageous and heroic effort toward promoting democracy and the right to self-determination in the region. This legislation will not only serve as a triumph for people of Armenian descent, but also as a victory shared by citizens of the world who value democracy, freedom and justice.” 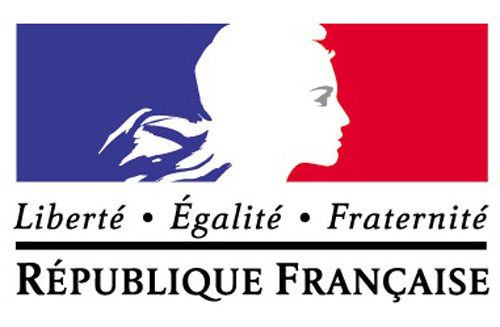 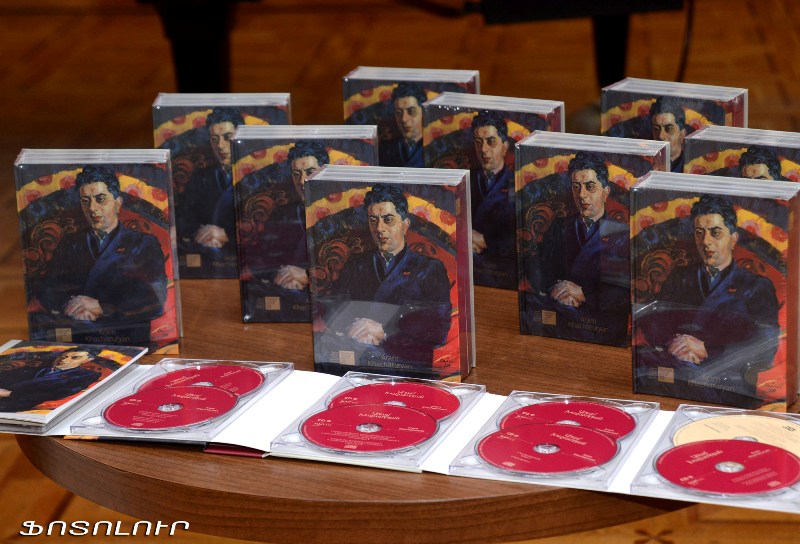 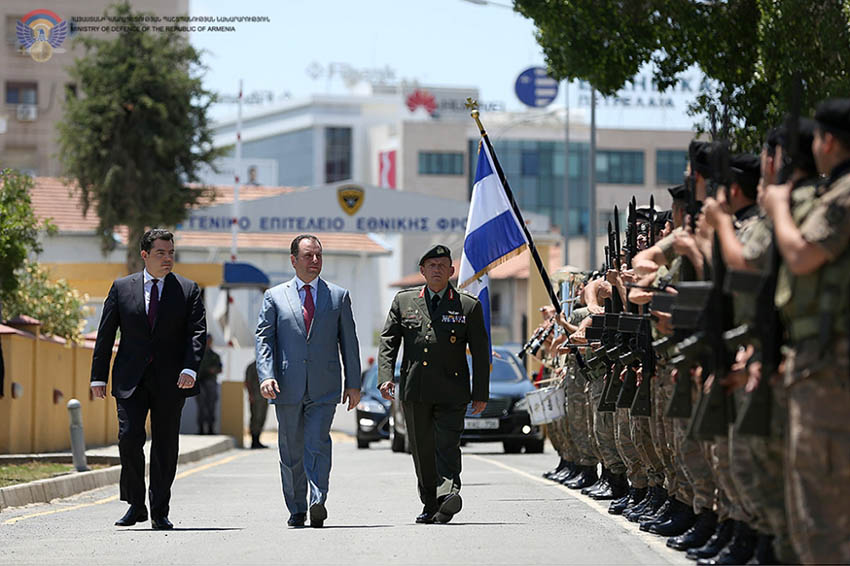 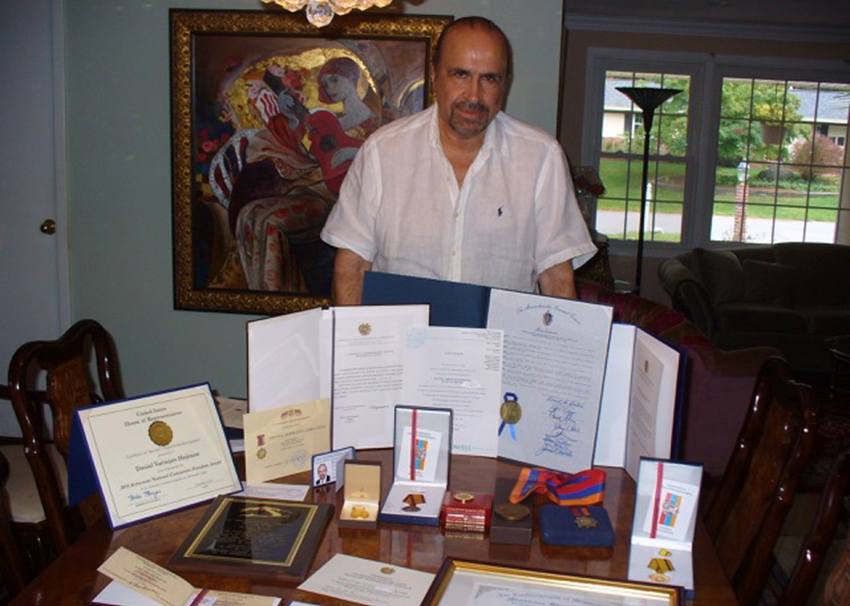