Armenian National Team to Face Germany in a Friendly-Benefit Match

YEREVAN — Armenian national team will face Germany in a friendly-benefit match on 6 June 2014 in Mainz, making it the first full international to be played in the city, reports the Football Federation of Armenia.

The DFB Egidius Braun Foundation will organize the fixture, with the proceeds going to the various foundations of the DFB and the League Association.

The match will be national team’s final fixture before they jet off for the 2014 FIFA World Cup in Brazil. “We’re delighted to have concluded our plans for the World Cup with this a third friendly against Armenia following the ones against Poland and Cameroon”, said DFB Secretary General Helmut Sandrock. “The match isn’t just important from a sporting point of view.

The proceeds from the game will ensure the foundations are able to continue their excellent work and various projects into the future.” Benefit matches have a long tradition in Germany.

Germany have won each of their two previous meetings with Armenia, winning 5-1 away and 4-0 at home in qualifying for the 1998 FIFA World Cup. 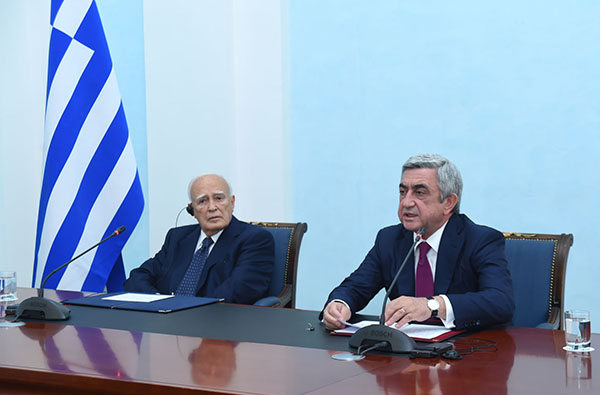 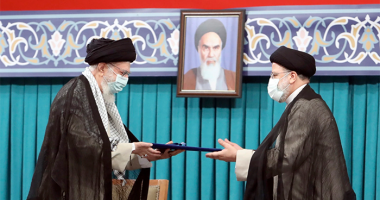