Home Armenia From Ataturk to Erdogan: A Two-Day Conference in Yerevan

From Ataturk to Erdogan: A Two-Day Conference in Yerevan

YEREVAN — A two-day international conference on “Ninety years of the Republic of Turkey: from Ataturk to Erdogan” kicked off in Yerevan on Tuesday at the initiative of the Oriental Studies Institute of the National Academy of Sciences. It focuses on the history of the Republic of Turkey, different aspects of its domestic and foreign policy. Experts of Turkish studies, historians, philologists and philosophers from Armenia, Russia and Turkey participate in the conference.

Professor of the Turkish Aegean University Tanju Tosun was scheduled to make a report on the first day of the conference, but he has not even arrived in Yerevan because of technical problems in Turkey.

“Irrespective of political relations, the historic issues of the neighboring country must be scientifically discussed,” Academician Vladimir Barkhudaryan said in his opening remarks.

Director of the Oriental Studies Institute Ruben Safrastyan noted that during the conference they will try to refer to the most important issues of the history of the Turkish Republic, its ideology, domestic and foreign policy.

The conference is particularly important for the discussion of issues related to the Armenian Genocide. The report by Anush Hovhannisyan, an expert of Turkish studies, was dedicated to the peculiarities of coverage of the Armenian Issue in the Turkish official historiography. According to her, the textbooks are the most eloquent in this regard. The study of textbooks shows the spirit the state educates and brings up its citizens and the society in.

“Of course there are positive trends in the Turkish society. The world has become smaller, the information has become more transparent,” she said, adding, however, that the Turkish historiography leaves a number of issues unanswered.

The Republic of Turkey is 90. “It’s a state, the territory of which encompassed 9/10 of our historic Motherland, a state, whose history represents a series of uninterrupted genocides,” expert of regional studies, analyst Sargis Hatspanyan said.

“Just 15 months are left before the 100th anniversary of the Armenian Genocide. Armenia has not formulated any clear demands from Turkey,” Saris Hatspanyan said. According to him, it’s not clear what Armenians are demanding from Turkey and the world. 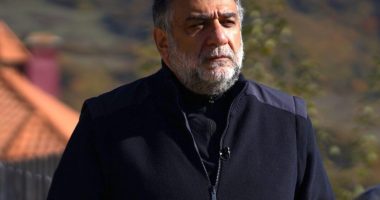 ARLINGTON, MA – This year marks a historic period in the history… 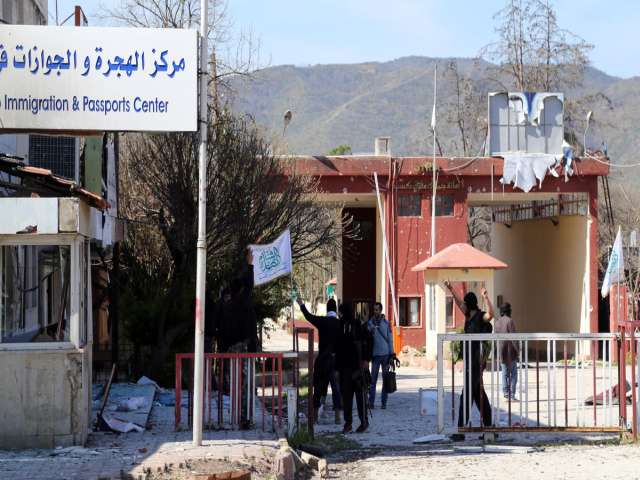