Academic Conference Dedicated to the 1650th Anniversary of Mesrob Mashtots

GLENDALE — A new world order is in the making and history dictates that those nations, who do not rise to the challenge, will be sidelined from the world stage.

The spread of Christianity in the 4th century led to the establishment of a new world order. The Armenian nation rose to the challenge, thanks to Gregory the Illuminator and specially Mesrob Mashtots. The invention of the Armenian alphabet reshaped our national identity and contributed to the creation of our Golden Age.

The invention of printing and the Renaissance in the 15th century and onward reshaped the world once again. The Armenian nation was able to keep pace, thanks to Mekhitar of Sebastia. His movement became the catalyst for the reawakening and rediscovering of the Armenian Identity.

For the past several decades, the internet has been revolutionizing our lives and changing the world. Globalization is threatening the sovereignty of small nations. Can the Armenian nation rise to the challenge once again? What role will our past play in shaping our future?

To explore the above mentioned issues, an academic conference will be held at the Fletcher Jones Auditorium of Woodbury University, 7500 N. Glenoaks Blvd. Burbank , CA 91504 on Saturday, October 26, 2013 from 9 am to 5 pm.

The conference is jointly organized by the Armenian General Benevolent Union, Ararat Eskijian Museum, Hamazkayin Armenian Educational and Cultural Society, Nor Serount Cultural Association and the Organization of Istanbul Armenians.

The organizing committee is honored that the following distinguished academics have accepted its invitation and agreed to take part in the conference.
The program will consist of the following presentations:

Prof. Father Levon Zekyian
The Symbolism of Mesrob Mashtots: A Retrospect into the Past Sixteen Centuries

Prof. Abraham Terian
The Sturcture and Purpose of Koriwn’s “Life of Mashtots”

Dr. Srbuhi Hayrapetian
The Conceptualization and Rooting of National Identity

Rev. Dr. Abel Manoukian
The Plan to Create a Spiritual Statehood and Preserve National Identity in the 5th Century and Today

Dr. Yervant Zorian
The Mission of the Armenian Virtual College and its Contribution to Preserving Armenian Identity

Prof. Robert Hewsen
Mesrob Mashtots and Mekhitar of Sebastia: the Second and Third Illuminators of the Armenian People

We are glad to inform that the conference will be live streamed in its entirety. You can follow the program by visiting NorSerount.com.

Admission is free, but seating is limited. Seats could be reserved by contacting 818.357.1606 or [email protected],com or Nor Serount on Facebook. 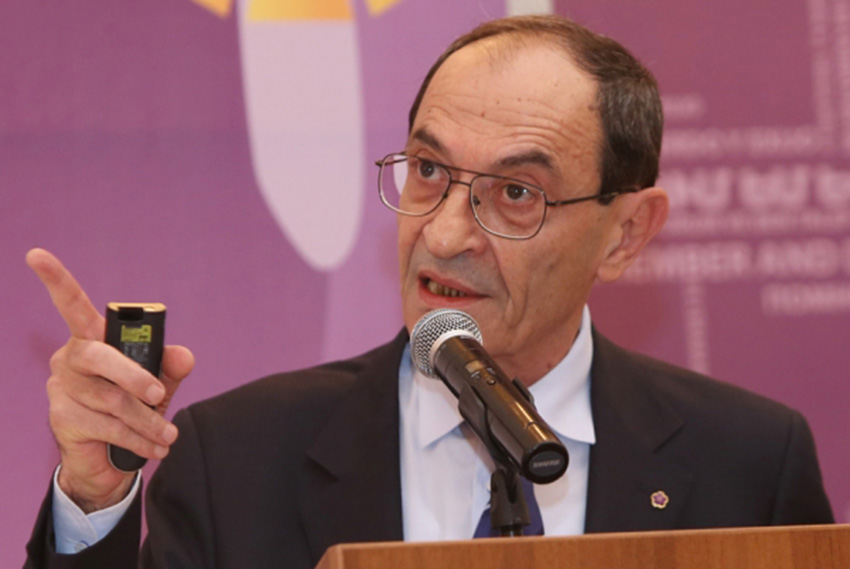 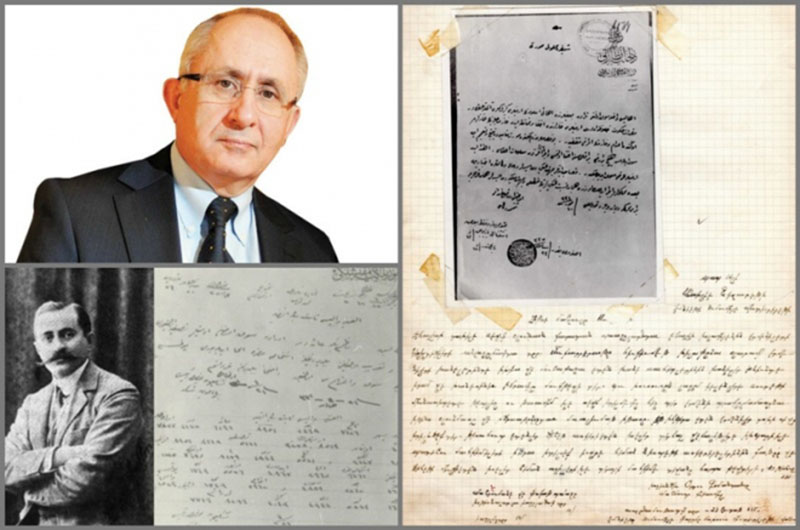 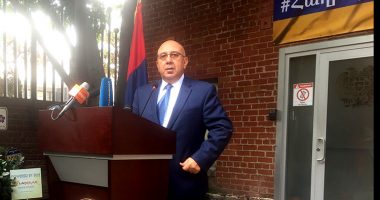