Armenia, Azerbaijan and Russia Adopt Another Joint Statement on Nagorno-Karabakh

The post has been shared by 0 people.
Facebook 0
Twitter 0
Pinterest 0
Mail 0
SOCHI — Serzh Sarkisian, Ilham Aliyev, and Dmitry Medvedev have held fresh round of talks in Russia on the Nagorno-Karabakh conflict settlement amid heightened tensions in recent months.
After the talks yet another joint statement on the Nagorno-Karabakh settlement was released.
According to the document, the leaders discussed the issues of practical implementation of the tripartite declaration adopted by them during the last meeting in Astrakhan on October 27, 2010. In particular, the Presidents agreed to conclude exchanging of prisoners of war as soon as possible.
Moreover, the document stresses the desire to resolve all disputed issues by peaceful means and to investigate possible incidents along the ceasefire line, with the participation of the parties under the aegis of the OSCE Minsk Group co-chairmen with the assistance of the Special Representative of the OSCE Chairman.
“The presidents noted the importance of their regular contacts on the Nagorno-Karabakh conflict settlement and agreed to continue them in this format in addition to the work of the OSCE Minsk Group co-chairmen,” a statement said.
The meeting in Sochi is the eighth tripartite meeting of the Presidents of Azerbaijan, Armenia and Russia. 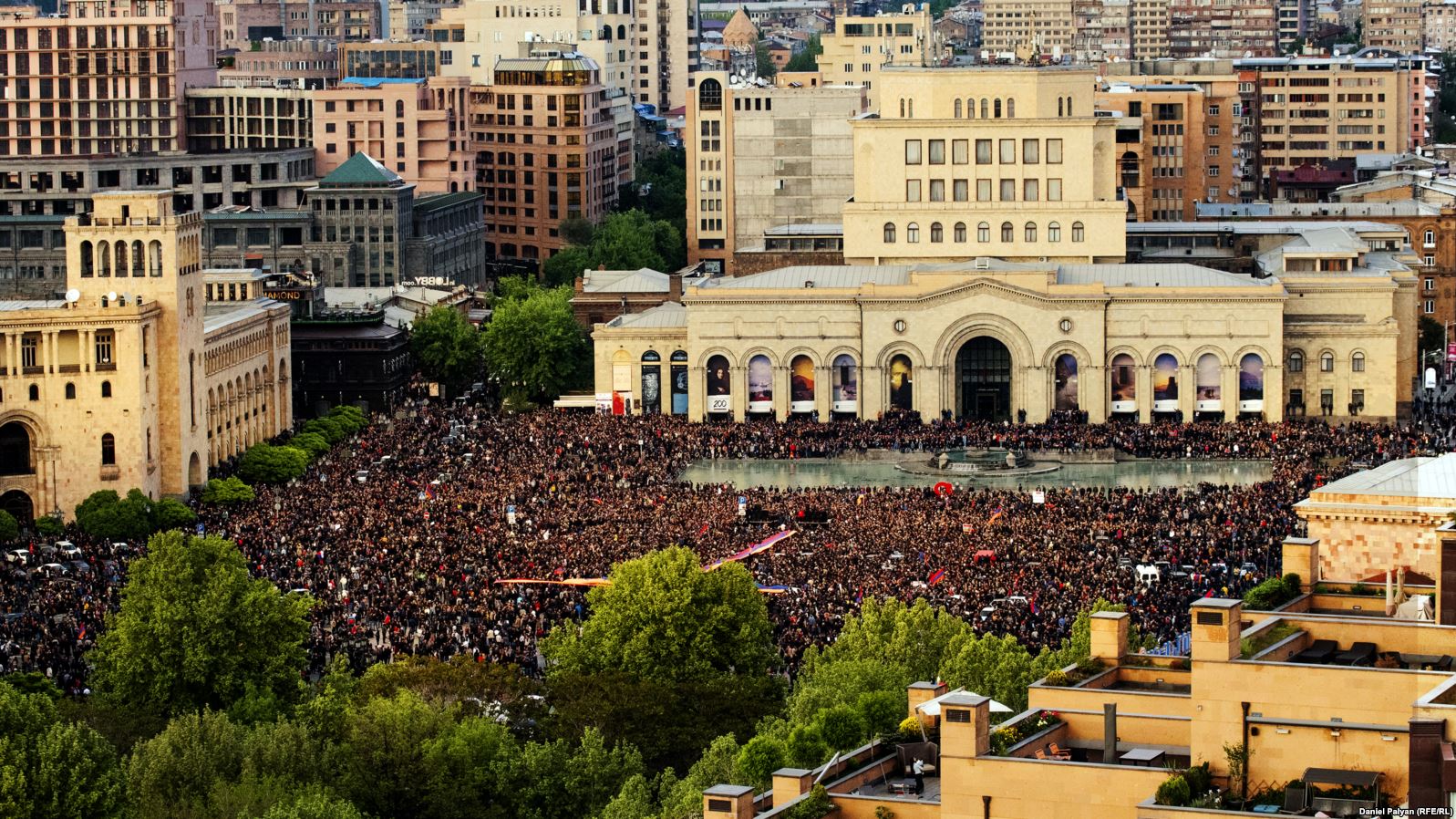 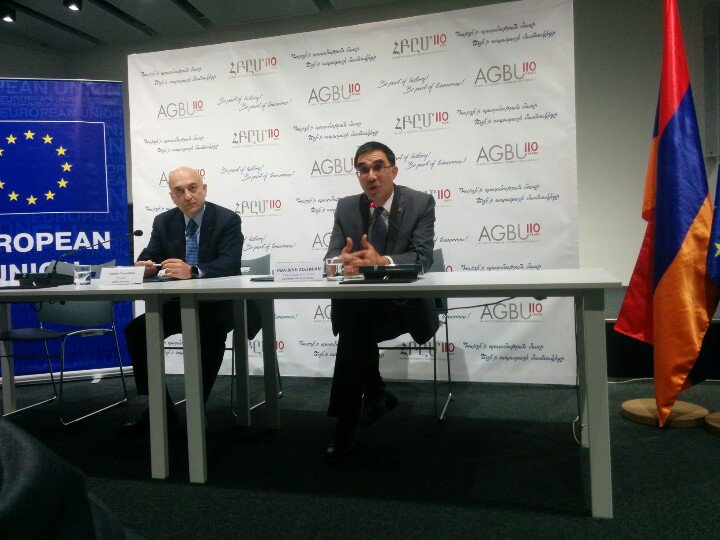 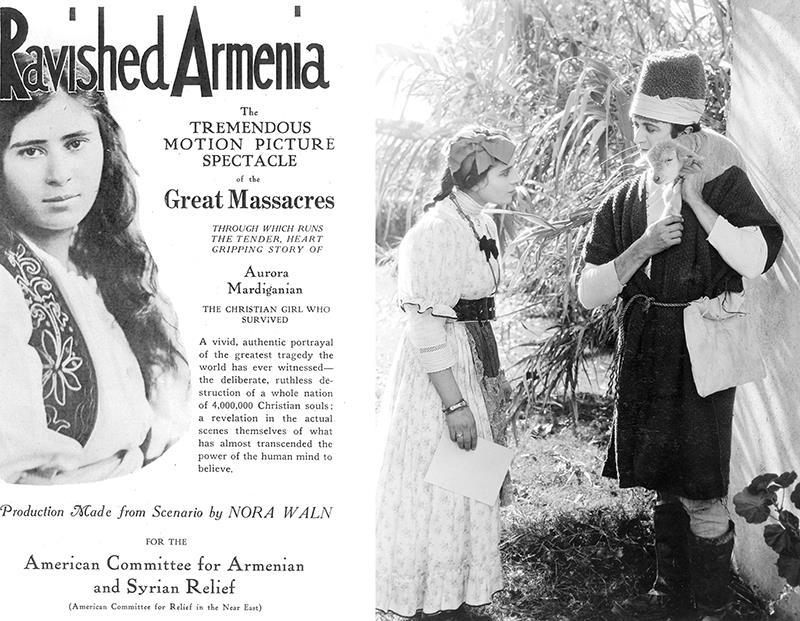