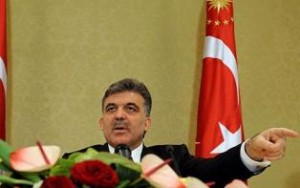 SWITZERLAND — Turkish President Abdullah Gul said Thursday that his country is firmly committed to pushing on with normalising ties with Armenia after nearly a century of bitterness over World War I-era massacres.
“It is evident that these subjects are not easily resolved,” Gul said during his two-day visit to Switzerland.
“However, we maintain our firm commitment for the protocols, which aims for the normalisation of Turkish-Armenian relationship, to enter into vigour,” he said, referring to pacts signed between the two parties last October in Zurich.
“We will continue our efforts so that a sustainable and comprehensive peace would dominate in the Caucasus,” he added.
Gul added that he hoped that Armenian’s Serzh Sarkisian “continues with the same courage so that process could be crowned with success.”
Switzerland last year mediated between Armenia and Turkey, leading to landmark pacts being signed in October in a first step towards ending decades of hostility stemming from massacres of Armenians under Ottoman Turks.
In a speech welcoming Gul, Swiss President Doris Leuthard also urged Turkey and Armenia to push ahead with normalising ties.
“Switzerland is persuaded that there must not be a retreat before any efforts to continue the track of dialogue and of cooperation, as Turkey and Armenia has undertaken with great courage these last years,” Leuthard said.
“May the process of normalisation continue between the two countries,” she added. 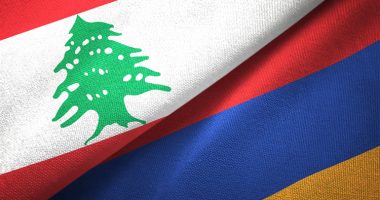 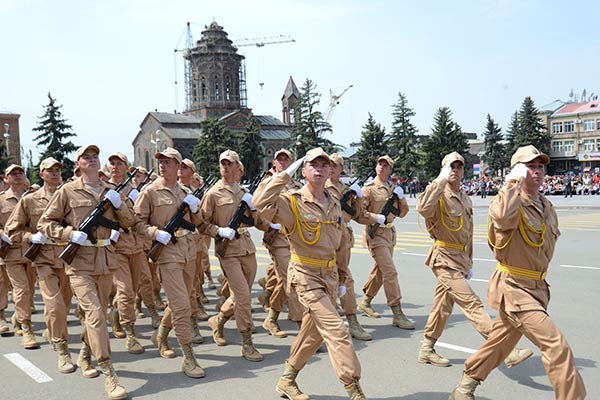 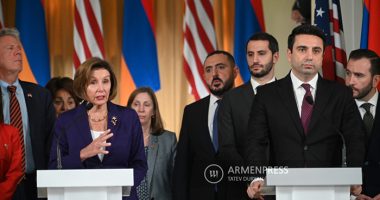 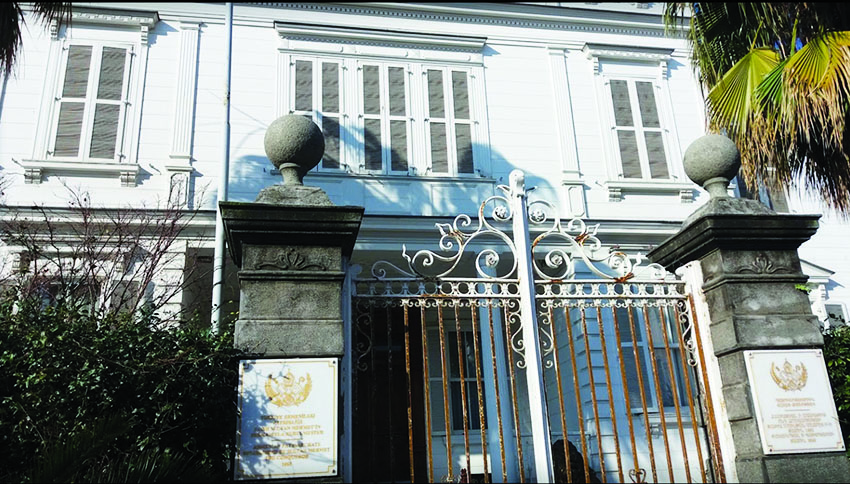